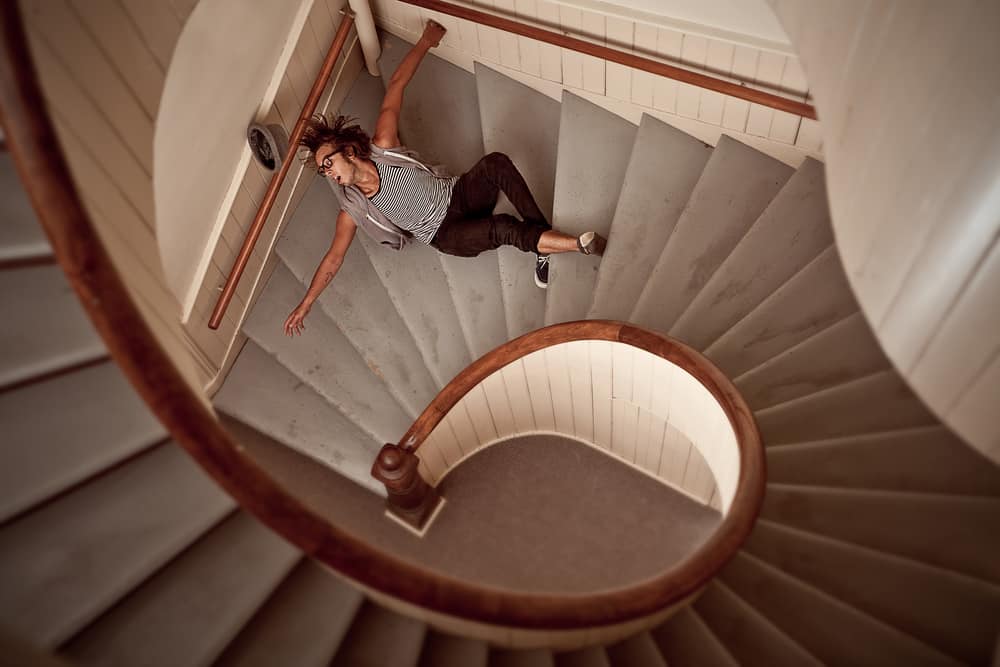 Visual Processing Disorder (VPD) covers a variety of vision issues that have nothing to do with being near or farsighted. Does your child think that a square and a triangle look the same? Does she bump into things, because she doesn’t understand where objects are in relation to her body? Does she have trouble understanding that numbers and letters come in a certain order? All of these issues can be signs of a visual processing disorder. In VPD, the brain has trouble processing signals that come from the eyes.

A child with VPD may pass her vision test with flying colors because her eyes are fine. The problem is the way her brain deals with visual information. VPD is not something a person outgrows, but there are ways to cope with the challenges of having a visual processing disorder.

We think of our vision as something to do with the eyes, but it is much more than that. It is the brain that is responsible for using the information from our eyes to create images and impressions. But sometimes the brain doesn’t understand visual information as it should.

The eyes may send you the message that in front of you on a piece of paper is the shape of a triangle. But the brain may only see the image as a shape and not be able to tell you which kind of shape it is.  The eyes may see a house a short way down the road, but the brain says that the house is far away. When the brain doesn’t see visual information as it should, it means that brain function is weak in these areas.  And that is called visual processing disorder.

Visual processing disorders aren’t considered learning disabilities, but as you might suspect, they are common in children with learning issues. Just as dyslexia or dyscalculia have to do with a difference or weakness in brain function, so do visual processing disorders. When the brain is weak in one area, it is often weak in more than one area. This is why someone with VPD will often have other learning disorders. When someone has two disorders or disabilities at the same time, the conditions are said to be comorbid.

VPD can affect the way a child learns. But a visual processing disorder can also affect everyday tasks like putting away the forks and knives into their correct slots in the silverware drawer, or sinking a ball into a basketball hoop. Visual processing disorders can even affect the way a child feels about himself. To his classmates, a child with VPD may be the kid who can never get that ball into the hoop. And so the child may withdraw into himself, to avoid the frustration and pain that come with being different.

Here are the eight types of visual processing disorders (remember that a child may have any combination of these forms of VPD):

VPD: How Common is it?

No one really knows how common visual processing issues are, especially since a lot of the time, these disorders go undetected. But we do know that the signs of VPD often show up in kids with learning disorders, for instance in children with dyslexia. Dyslexia is the most common learning disorder in America, where it is thought that as many as one in every five children has dyslexia. That translates to lots of kids who also have VPD.

Again, no one really knows the cause of visual processing disorder. But if you think of the brain as a sort of circuit board where the wires can get tangled or kinked and even disconnected, you’ll have a pretty good picture of how VPD works. The eyes send a signal to the brain, but the signal crosses with a different one, or there’s a kink in the wiring that keeps the signal from going through to the right part of the brain. Or perhaps, the wire is narrower in parts. The brain’s synapses, responsible for mapping out information and sending messages, are very much like wires.  The eye sees what it sees, but the brain fails to understand the information sent to it by the eyes.

Here are some signs that a child may have a visual processing disorder:

What’s A Parent to Do?

Editor’s note: This post was originally published Nov 14, 2017, and has been completely revised and updated for accuracy and scope.