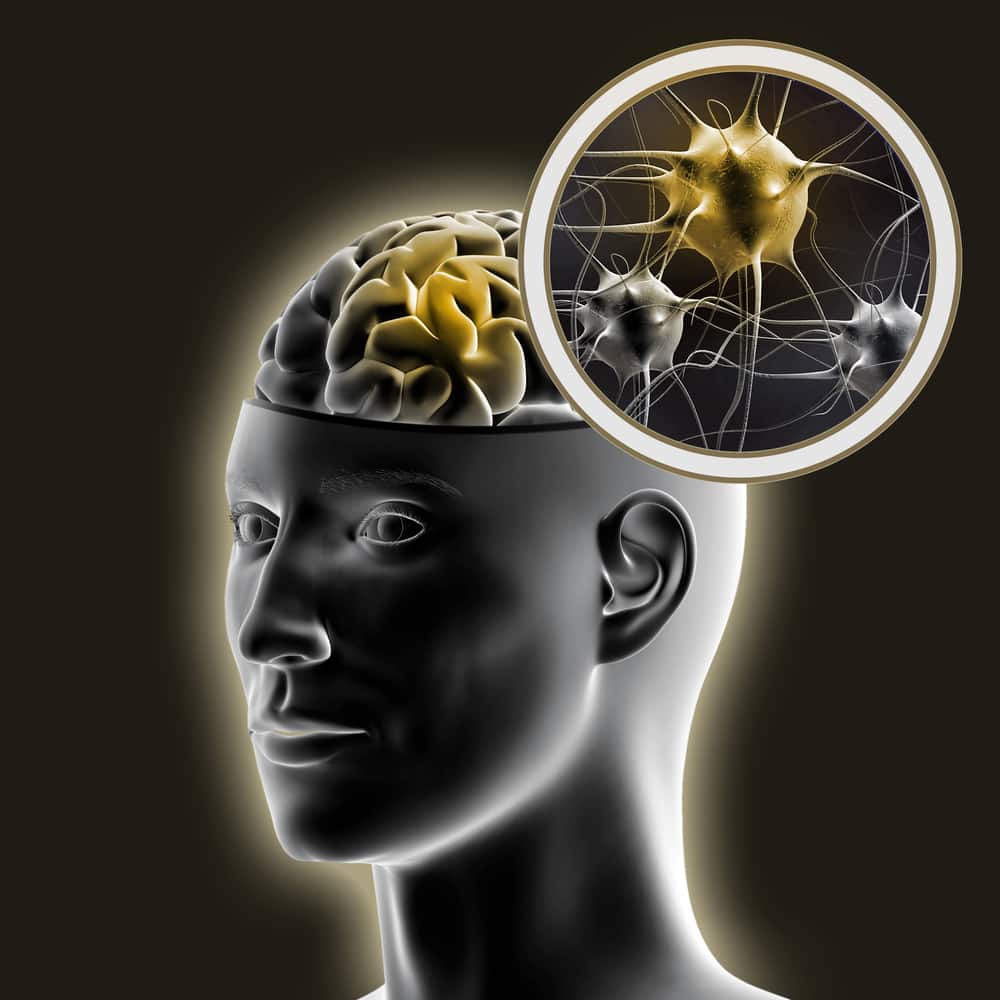 Neurofeedback, also termed neural conditioning, is a therapeutic technique that pairs operant conditioning with brain scan images. The thought behind it is that children and adults can be taught how to voluntarily control brain waves, electrical impulses transmitted through the neural network that transmit information to and from the autonomic and sympathetic nervous systems.

There is increasing support from doctors and psychiatrists that children and adults with developmental disabilities show unusual brain wave patterns. If a person can be taught how to voluntarily control and relearn brain activity, that many disabling symptoms caused by disorders such as ADHD, autism spectrum disorders, and bipolar disorder could be alleviated. If someone in your family has such a disability, it is better to bring them to hypnotherapynewcastle.org for consultation, the early therapy to provide the highest chances for them to get better.

Much focus over the fast few decades has been on the brain chemistry, the neurotransmitters that carry electrical signals and information from one nerve body to the next. The thought has been, treat the chemicals with other chemicals and alleviate symptoms. But the chemicals delivered through psychotropic medication come with potential side affect, some lasting.  Neurofeedback, on the other hand, is thought to be less invasive, nonpainful, and more permanent.

Because the brain tends to retain plasticity in children and can heal itself and regain functionality more readily in the young, there are some who subscribe that the results of neurofeedback has the greatest and most lasting impact on children and teens. Is it feasible that neurofeedback could replace more conventional drug-based treatments?

The treatment, based on biofeedback isn’t new. In the 1950’s, Dr. Joe Kamiya at the University of Chicago discovered that he could train cats to control epileptic seizures through brain feedback devices. He hypothesized that human beings with epilepsy could be taught the same method. Later he showed how subjects could voluntarily manipulate certain brain wave frequencies on demand. What makes Kamiya’s research relevant is how many other researchers were able to reproduce his results.

In the 1960’s during the space program, NASA used biofeedback in astronaut training as a means to preventing seizures during the landing, focus and attention training. NASA still uses biofeedback in its training programs. One observation is that biofeedback could be used to reduce stress. And the symptoms of many diseases and psychiatric disorders worsen with stress.

Today there are a wealth of neurofeedback and biofeedback centers that promote health and wellness for children. Many make claims that neurofeedback can treat a wide range of disorders including anxiety, asthma, depression and bipolar disorder, migraines, head injuries, spinal cord injuries.

But does it really work?

In a study conducted by Les Fehmi and Jim Robbins, researchers and authors of A Symphony of the Brain: The Evolution of the New Brain Wave Biofeedback, 22 human subjects were scanned with functional magnetic resonance imaging (fMRI). During training, further scans were done to track changes in the brain activity. They found after training a significant and regionally specific increase in activity in areas where the subjects received rewards. In contrast, there was a decrease in brain wave activity in regions where subjects were not rewarded.

What the study illustrates is that the brain’s electrical voltage isn’t just an automatic or external sensory source, they can also be self-controlled and self-generated. Before biofeedback, it was believed that autonomic responses such as heart rate and brain waves were beyond voluntary control. In fact J.V. Basmajian, a neuroanatomist at Queen’s University in Canada, reported that control wasn’t just gross; it could be on very minute and specific levels. In his studies, subjects could be taught to control small clusters of motor-unit cells in the brain responsible for specific muscle groups.

Brain waves, unlike neurotransmitters operate like electrical circuits. By definition, electricity is a form of energy and energy moves resonates and moves in waves at very specific frequencies like radio and light waves. The human brain generates four types of brain waves, each associated with a specific function. They are:

Different brain waves are affected by specific disorders. For example, ADHD can be broken down into seven distinct subtypes, each that manifests unique physiological symptoms and brain activity. In one study, researchers found that subjects with an inattentive type of ADHD had the least amount of alpha wave suppression. Alpha wave suppression helps a person make accurate decisions by filtering out unnecessary visual information. In another study, subjects with combined types of ADHD, a kind that included inattention and impulsivity/hyperactivity, there was less beta wave suppression which made motor tasks difficult. 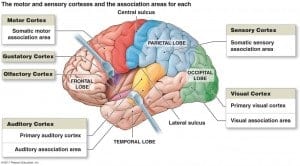 How is neurofeedback done?

Before neurofeedback sessions, the doctor places 10 to 20 electrodes on the scalp and performs a brain scan via an EEG or fMRI. Sessions are normally done during different states of wakefulness or activity level in order to obtain a baseline. Once centers of electrical activity are assessed, a specific operant conditioning treatment plan is designed. A treatment plan could include 20 to 40 sessions and might suggest exercise and dietary modifications. During each session, a patient is placed in a darkened room, shown a picture projected on a screen, and is asked to activate specific brain function by performing a task. In some cases, the electrical activity is measured in repeated brain cans. If the patient succeeds, the action is rewarded with a tone, relaxing music, or something specific to the individual. As in most operant conditioning, success is hit or miss in the beginning. But with practice, operant conditioning can produce and shape desirable behaviors.

For people whose disorders fail to respond to conventional medical treatments or therapeutic methods, neurofeedback offers a hope. It has been shown to alleviate stress-induced symptoms and may be an alternative to anxiety medications. Enough research illustrates success in its use with ADHD and it’s also gaining popularity among parents whose children suffer debilitating symptoms as a result of autism spectrum disorder.

Among soldiers with post-traumatic stress disorder, therapists are beginning to consider neurofeedback as an alternative method. Post traumatic stress disorder caused a traumatic such as combat, assault, abuse, or life-threatening illness by does not always respond to conventional drug and therapeutic methods. The methods of choice includes medication, cognitive behavioral children’s therapy, and rapid eye movement therapy (EMDR). But the success rate is inconclusive and some with trauma can suffer with debilitating symptoms for decades. Symptoms can include anxiety, flashbacks, insomnia, avoidance, depression, and many others. Because an estimated 5 million veterans suffer from post-traumatic stress disorder in the US alone, alternative treatments aren’t necessarily ruled out.

What are potential disadvantages of neurofeedback?