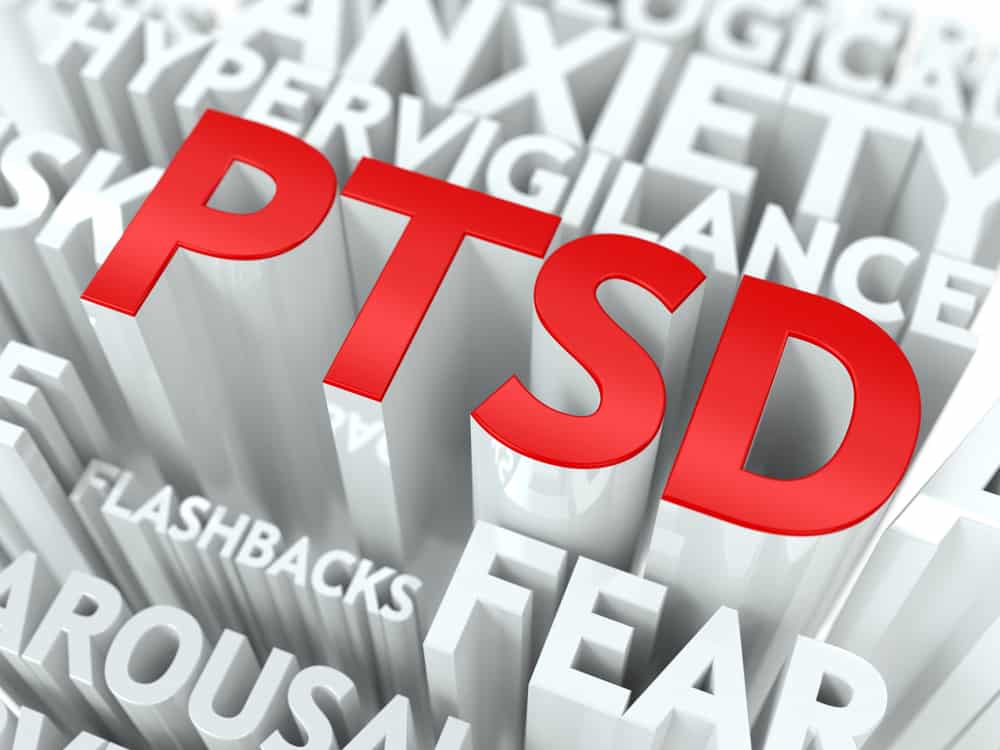 PTSD, or Post-Traumatic Stress Disorder, is a psychiatric disorder that can occur after one experiences or witnesses a life-threatening event or a trauma outside the realm of normal human experience. War, earthquakes, tsunamis and other natural disasters, terrorist attacks, serious accidents, or child abuse can cause PTSD.

Trauma happens to everyone and is part of the human condition; and not all who experience trauma will develop PTSD. In fact many will recover with time. But for some, trauma can cause symptoms which may worsen over time. Sometimes PTSD can result from a secondary trauma after an initial acute one.

Known as “battle fatigue” and “shell shock,” PTSD has been known to the medical community and military commanders since the Civil War. But the disorder was finally given real attention after Vietnam. In 1980, PTSD was entered into the DSMIII (Diagnostic and Statistical Manual of Disorders) and has been treated as a legitimate illness. In recent years, treating PTSD in children has become a priority, and it’s clear that babies as young as eight months of age can also show signs of it.

What are potential symptoms of PTSD in children?

Intrusion symptoms: A child might re-experience the trauma in recurring memories, nightmares, and flashbacks. The fear of the trauma might generalize to other places, people, or things. For example, a big white dog bites a child. Eventually, the child develops a fear of white bunnies or white cats and has a panic attack each time he sees one.

Avoidance: A child does everything he can to avoid thoughts, places, or people he associates with the trauma.

Negative alterations in cognitions and mood: The child becomes unrealistic and distorts the sequence of events of the traumatic experience. A child might also forget or block out parts of the trauma. Some children feel guilt, shame, or responsibility, or they revise history and being to see the trauma as the outcome of events they should have seen coming.

Alterations in arousal and reactivity: A child’s behavior may become more irritable or aggressive, self-destructive, hyper-vigilant, and nervous. She may become unfocused. Insomnia is a common symptom.

Dissociative Behavior: A child might seem detached, emotionally distant, or out of touch with reality.

How often does PTSD occur in children?

In another study conducted by The National Survey of Children’s Exposure to Violence, older children were studied over a period of one year. Of a sample size of 4549 children aged 0 to 17 years, nearly 60% had witnessed or experienced some type of trauma. The types of trauma included physical abuse, maltreatment, or some type of community violence.

Besides PTSD, what are the other effects of trauma on children?

There are a number of psychiatric disorders that can surface in children with PTSD. Depression, anxiety, panic disorder, and generalized anxiety disorder are some. In younger children, even in babies, the effects might be subtle. A young child might develop a fear of strangers, separation anxiety, might be irritable, aggressive, or fussy. If they were potty trained, they may suddenly defecate in their underwear. They may regress to more infantile behaviors. For example, a five-year-old child might want a bottle, pacifier, or blankie.

Why does it matter? Won’t it go away with time?

In a study in the BC Medical Journal, PTSD was referred to as the “rheumatic fever” of child psychiatry.” Essentially if PTSD isn’t caught early on, it can lead to more serious developmental disorders such as “affective, dissociative, or personality disorders, [and] substance abuse. . .” It’s necessary to consider that a single trauma over the life of a person is unlikely. People tend to experience multiple traumas–illnesses, accidents, death of close relatives and friends–each of which can compound. (Vol. 49, No. 3, April 2007, page(s) 133-138 Articles)

What can mitigate the effects of trauma?

Not every trauma leads to PTSD. Why? A child with a more difficult temperament is more likely to develop PTSD than an easy-going child. A child with better ability to verbalize or make sense of the trauma may recover faster from a trauma than one with lesser verbal and cognitive skills. Most important in the recovery of a trauma is the strength of attachment to loving adult figures. A child with a loving, supportive network of parents, family, and friends tends to fare much better than children without support. Attachment can also lessen the severity of PTSD.

What are effective treatments?

Treatments that work well with adults with PTSD aren’t always effective with children. Young children are not able to verbalize the trauma and don’t have the cognitive structures in place to understand what happened to them.

Cognitive-Behavioral Therapy (CBT): CBT is a very effective approach for children with PTSD, especially Trauma-Focused CBT. In the therapy, a child talks about his memory of the trauma, learns how to express his feelings, and ways to change his thoughts or feelings about the trauma. If he has negative feelings associated with an experience, he can be taught to change that belief system. During this therapy, a child can also be taught meditation and other relaxation techniques, and methods to self-calm himself when he feels afraid, panicky, or in a place that feels unsafe.

Psychological first aid/crisis management: Psychological First Aid (PFA) is used in crisis-type traumas. School shootings, bombings in public places or a house fire are examples where PFA is helpful. In it a child is given comfort and support, a type of “R & R.”

Play therapy: Children who don’t have the cognitive or verbal skills to express themselves do better with play therapy. In it, a therapist introduces art, drawings, dolls, or any other methods to help a child deal with a trauma.