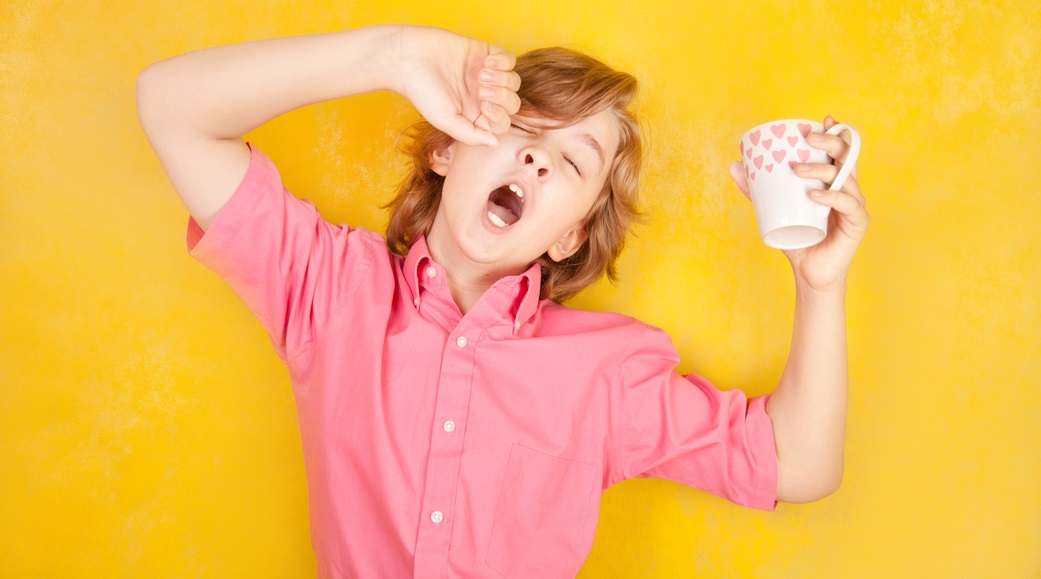 ADHD symptoms can sometimes be a sign of simple sleep deprivation. That’s the upshot of the discussion at a recent conference in Paris. Psychiatric researchers presented a roundup of the data that suggests that sleep and attention deficit hyperactivity disorder (ADHD) are linked. Some of the experts, however, remain unconvinced that such a connection exists. Instead, they say the ADHD symptoms we see in sleep-deprived children only mimic the symptoms of ADHD. What we’re really seeing, say these dissenting experts, may be a sleep disorder.

That’s important, because the upward increase in the number of children diagnosed with ADHD is striking. We need to know if it’s possible we’re not seeing ADHD after all, but something altogether different. If it’s not ADHD and we treat the symptoms with drugs, we may not be addressing the root cause, and may even be making things worse. Especially since some medications for ADHD, for instance, Ritalin, can make it difficult for children to sleep.

Dr. Naqvi says he sees lots of children in his practice who have been diagnosed with ADHD whose behavior doesn’t respond to medication. What they really need is sleep. Once the issue of quality and duration of sleep is treated, the symptoms improve.

Naqvi has seen the occasional case where ADHD medication was the actual source of the sleep problem. In other words: these kids with ADHD symptoms didn’t actually have ADHD. They were exhibiting the symptoms of ADHD because they needed better and more sleep. And the drugs they were given for their ADHD symptoms exacerbated their sleep issues and caused them to be even more symptomatic. They needed sleep, not Ritalin.

Dr. Preston Wiles, an ADHD expert with the O’Donnell Brain Institute, agrees that the rise in the number of children taking medications for ADHD symptoms is “concerning.” Wiles says the increase in pediatric prescriptions for ADHD medications is due, in large measure, to the fact that there are so few clinicians who are qualified to render an accurate diagnosis of ADHD. Many of the “experts” prescribing these medications have little understanding of child behavior.

“Pills can be a poor substitute for taking the time to truly understand what is going on with behavior,” Dr. Wiles says.

Kars4Kids spoke with Dr. Naqvi to find out more about why children aren’t getting enough quality sleep and what parents can do to help:

Kars4Kids: What is the impact of technology, for instance, kids texting friends at night and the exposure to bright screens, on our children’s quality and quantity of sleep?

Dr. Syed Naqvi: Using technology in the bed with blue light-emitting screens or socializing at that time results in increased arousal and stimulation of the brain that should actually be winding down time in preparation for sleep. Such technology use frequently results in an artificial delay in sleep, causing inadequate sleep which in turn, impacts on daytime alertness.

Kars4Kids: What can parents do to improve a child’s quantity and quality of sleep?

Dr. Syed Naqvi: Parents should make sure there is a consistent routine for bedtime for the whole family with dimmer lights and a quiet environment, and allowing for age-appropriate sleep time and duration. Control the use of technology an hour before bedtime, and limit caffeine or sugary drinks intake from late in the afternoon. Younger children should go to sleep earlier, teenagers a little later.

Kars4Kids: Is it safe and/or effective to give children melatonin to help improve quantity and quality of sleep?

Dr. Syed Naqvi: Normal children do not need any sleep aid. Melatonin in small amounts may be used in select cases and is generally safe. Discuss the issue with a sleep specialist for a persistent sleep difficulty or any other need for using melatonin.

Dr. Naqvi also offers a few tips to help parents figure out whether sleep disturbances may be affecting their children’s behavior: