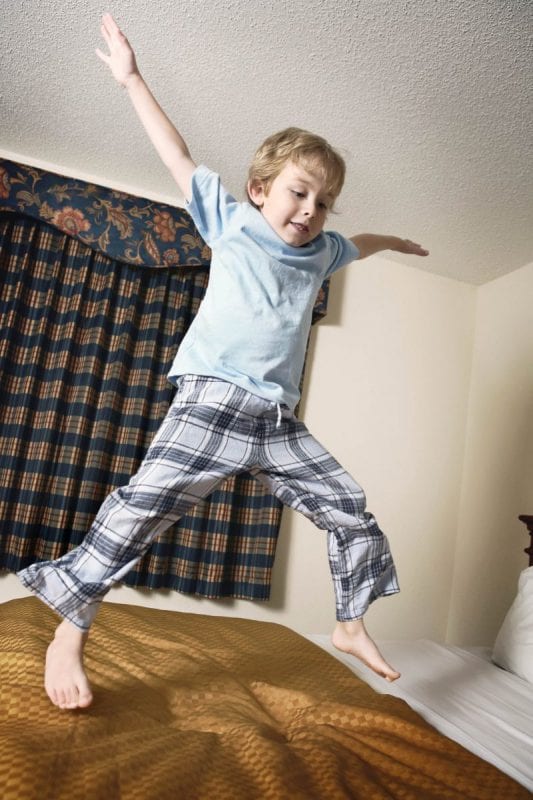 Attention Deficit Hyperactivity Disorder (ADHD) is, surprisingly, categorized as a mental health disorder, rather than as a learning disability. This in spite of the fact that the main manifestation of ADHD is that it can affect a child’s academic success. It is said, however, that ADHD is often “co-morbid” with learning disabilities. That is to say that a child with ADHD often has accompanying learning difficulties, as well.

In addition to affecting a child’s school performance, ADHD can also affect a child’s relationships with his peers. 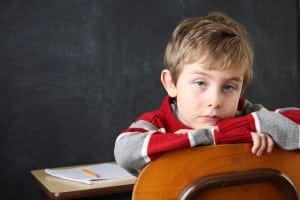 ADHD affects children all sorts of ways, and the signs of ADHD will be different in every child. That means that some cases of ADHD will escape unnoticed and undiagnosed. There are, however, some seven common behaviors that can suggest ADHD:

All children will exhibit one or the other of these behaviors from time to time. What you want to watch out for is the child that frequently displays these behaviors, singly or in combination. Then it’s time to consider the child’s academic performance and his social interactions.

There are many good treatments for ADHD and early intervention increases the effectiveness of these treatments. It’s best to have a child diagnosed by the age of 7 if there is a suspicion of ADHD. It may be possible to wean the child from ADHD medication before high school, if the medication is begun early on.

Warrior for education, with a touch of green on the side. And yes, that is a purple tomato.

Children's education is my passion. That and the environment are the two most important causes in my life.

My wife and two kids are the most important people in my life.