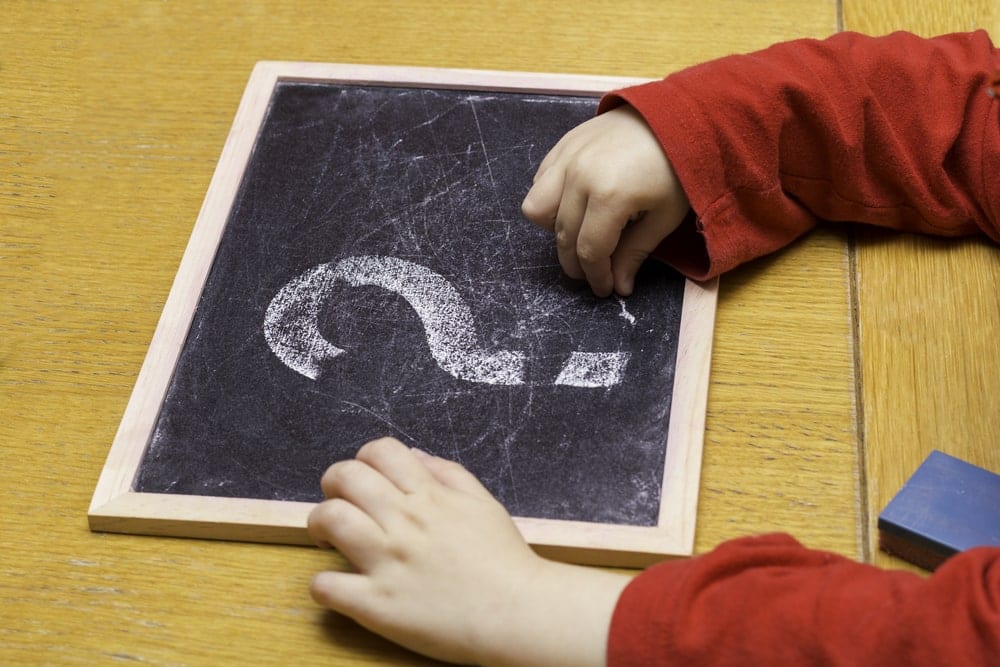 Hearing was something Laura had never considered when she contemplated Heather’s classroom difficulties. Heather was 7 and obviously bright, one of those kids you think of as an adult trapped in a child’s body; she had presence and a sense of humor.  She was the last kid you’d suspect of having school problems, yet the girl was receiving failing marks in just about every subject at school.

Laura and her husband were called in for the obligatory parent teacher conference to discuss what should be done. And of course, what should be done was expensive. Heather’s parents were told the girl needed extra help. A private tutor was hired at an exorbitant rate, but after several months of tutoring, the situation with Heather had not improved.

The epiphany came when a friend mentioned she was teaching Heather’s class on Thursday mornings. The next Thursday, when Heather came

home from school, Laura asked her, “So what did you learn in Marilyn’s class, today?”

Laura, frustrated at what seemed like a non-answer said, “What do you mean ‘you don’t know?’”

“I don’t know because I can’t hear what she’s saying,” said Heather.

“Why can’t you hear her?” asked Laura. “Were the kids being wild?”

“NO-O-O,” replied Heather, beginning to lose patience, “I can’t HEAR her because of the BUBBLES in my ears.” 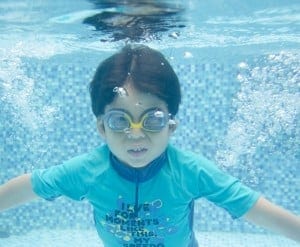 Now understand, Laura is a nurse—she knows a symptom when she hears one. “Bubbles? What do you mean by bubbles?” she asks.

“The bubbles in my EARS that make everyone sound like they’re UNDER WATER!” said Heather in a tone like, “Dummy, don’t you get it?? I can’t hear!”

At last Laura got it: all this time her daughter couldn’t hear. All the money she’d spent on tutors, all the parent teacher conferences and everyone had missed it, even Laura herself, a nurse. Heather was suffering from hearing loss. Now it all made sense.

Lucky for Heather, since her mom was a nurse, she was able to call in a few favors and get her daughter’s hearing tested right away. There was significant hearing loss, and after Heather was examined by an ENT, the solution became clear: she needed tubes put in her ears to drain off accumulated fluid. No wonder the girl thought everything sounded like it was under water. For Heather, all the sounds she heard pretty much WERE underwater, with all that fluid in her ears.

When Laura told me this story, my mouth dropped open. It should have been so obvious, but no one had figured it out. Here was a bright kid doing poorly in school. The first thing to check should have been her hearing. And Laura was a nurse. Yet no one had thought of testing the girl’s hearing.

The whole story reminded me of what they teach new doctors about diagnosing their patients, “When you hear hoofbeats, think HORSES, not ZEBRAS.”

Heather had tubes put in her ears and the very same day, Laura noticed the difference. No longer was the little girl’s singing off-key and the lyrics twisted beyond recognition. No more did Laura have to tell Heather to get ready for bed THREE TIMES before the girl did as she was told.

Laura felt terrible that she’d missed the signs and a bit resentful at having shelled out so much cash for private tutors. She felt she should have 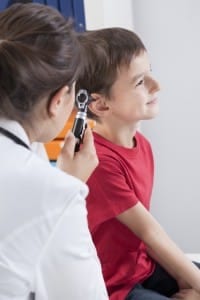 noticed there was a hearing issue and if not, at least Heather’s teacher should have suggested a hearing test. But the thing is, Heather had good language skills and had mostly learned to lip read, as long as she was close enough to the speaker’s mouth. Heather had managed to fake out everyone. Not purposely, of course, she was just doing her best to understand what was going on around her, in her environment.

This story had a happy ending. There was a simple solution to Heather’s hearing issue and the child is now catching up to her peers in the classroom quite quickly. But if you’re reading this and wondering about your own child, it’s important to note that hearing is the first thing to test in children who don’t seem to be doing as well as they should be in school.

Here’s a short checklist of behaviors you might notice in a child who needs his or her hearing tested:

Often, a child with undetected hearing loss seems to function normally up to a certain point. The child may only hear about half of what is spoken, yet learns to interpret what is said by context. The child’s exceptional abilities allow him or her to understand a great deal even though he or she hears so little. Perhaps that is why undetected hearing loss is most common in very bright children.

Only when a child’s schoolwork suffers a downturn, does the parent or teacher at last realize something is wrong. By this time, a child may have suffered permanent hearing loss. This is why hearing should be the first thing you check when something seems not quite right with your child’s performance in school or behavior at home. The sooner a child is tested and treated, the more likely it is that like Heather, your child’s story will have a happy ending.