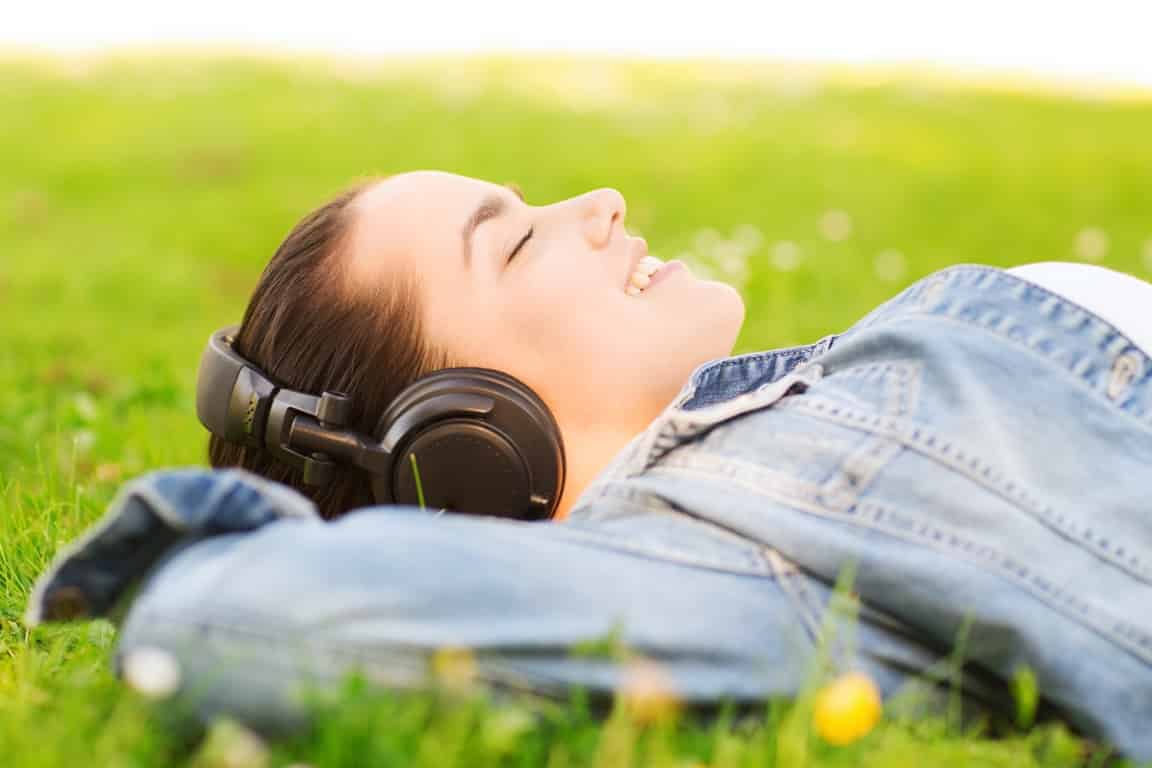 Is the impact of song lyrics on our children something we should worry about? Is it something you have worried about? Because if you’re like most parents, you have no idea what your kids are listening to, unless the lyrics are so obviously sexualized that the song makes it into the news headlines.

And of course, since society as a whole has become more tolerant about what is and is not acceptable language, the boundaries are much further away than ever before.

We’ve heard that graphically violent computer games and cartoons can affect behavior, causing children to become more violent. But most parents are completely unaware of the impact of sexualized lyrics in popular music on teenagers. How would they know it’s a problem when they don’t even know what their kids are listening to?

Technology has made it easy to listen to music in a crowded room without disturbing anyone. Devices such as iPods and MP4 players have made music more portable and lightweight earphones afford the listener an amazing degree of privacy. One hundred people could be listening to one hundred different songs in the bus station without infringing on any individual’s rights. 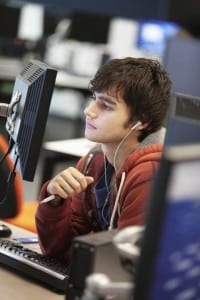 So where does that leave us as parents? Parents don’t know that sexualized song lyrics are a growing trend. They never hear their children’s music because the kids are using earphones. And it doesn’t occur to parents that this is something they need to know about or research. After all, what could be bad about music? What could be more universal than the teenage attraction to popular music?

That’s what teens do: they listen to music.

And apparently, they are listening to more music than ever before. According to a study published in 2011, the amount of music listened to by children aged 8-18 has increased by 45 percent, (by now, that figure is probably closer to 50 percent). It’s music that is piped directly into our children’s ears.

So what is it doing to them, to our kids, hearing all those sexed up lyrics?

Well, for one thing, it’s giving them the wrong impression about their peers’ sexual behavior. Teens tend to think their friends are engaging in more sexual activity than they actually are. Experts have found a connection between these overblown perceptions and entertainment media such as music, games, and movies.

The fact that teens believe their peers are more sexually advanced than they actually are, leads teens to challenge themselves to increase their sexual activity to play “catch-up.” They may worry they aren’t grownup enough or cool enough because they aren’t doing what they think their friends are doing. Meanwhile, adolescents are at risk for contracting sexually transmitted diseases such as genital herpes, for instance. They are also at risk for teenage 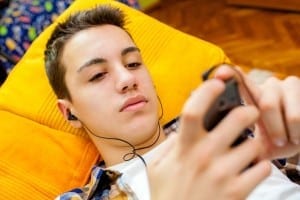 In the 2011 study referenced earlier, researchers studied lyrics from the 100 most popular songs on Billboard for the years 1959 through 2009 and (big surprise) found more numerous sexual references in the lyrics of popular music today than in songs popular in 1959. They also discovered that lyrics written by men and by artists of color were more likely to include sexual references.

Of course, there are sexual references and then there are sexual references: when lyrics are degrading to women or sexualized, they can have a terrible effect on how boys treat girls. Such lyrics can also impair a teenage girl’s self-worth, which in turn might lead to a poor or distorted body image, eating disorders such as anorexia nervosa, depression, and even drug or alcohol abuse.

Teenagers just feel things more deeply and the thing is, once upon a time, there were lyrics like this:

I have often walked down this street before;

But the pavement always stayed beneath my feet before.

All at once am I Several stories high.

Knowing I’m on the street where you live.

Are there lilac trees in the heart of town?

Can you hear a lark in any other part of town?

Does enchantment pour Out of ev’ry door?

No, it’s just on the street where you live!

And oh! The towering feeling

Just to know somehow you are near.

That any second you may suddenly appear!

People stop and stare. They don’t bother me.

For there’s no where else on earth that I would rather be.

Let the time go by, I won’t care if I

Can be here on the street where you live.

Lyrics such as these were innocent and dreamy, causing the listener at most, to swoon. But these are not the sweet nothings being piped into your children’s ears today. Instead, teenage boys hear lyrics that suggest they force themselves on women and treat them as sexual objects to collect. And teenage girls learn that their main value is to give sexual pleasure to anyone who demands it from them.

It’s not just a bad lesson, it’s a dangerous one.

What can you do about this state of affairs?  Begin by purchasing a set of earphones for yourself so you can find out what all the cool kids are listening to these days. Lucky for you, it’s as easy as going to Billboard’s Hot 100.

Have trouble understanding the lyrics? Not a problem. Just check out Lyrics Planet and use the handy-dandy search bar. 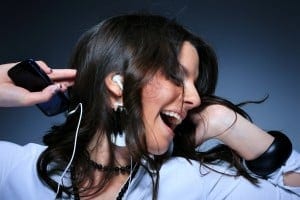 Once you know what kind of messages teens are hearing, you can begin a conversation with your child. Keep it light and casual by making the conversation seem incidental. Perhaps you are scrambling eggs at the stove, with your back to your teen who is eating a bowl of cereal at the table. You can bring up a new song you heard that you really liked and asked if your teen likes that artist.

Once you’ve broken the ice, you can talk about the lyrics and point out some of the negative messages in them. Then you can ask your teen’s opinion on the subject. Compare the lyric to those of a song with a positive message and see if your teen gets what you’re saying.

You should revisit this discussion on a regular basis say, while taking a walk together or doing errands. Talking to teens without full frontal focus is the best way to get your point across without putting your child on the spot or making her defensive. The most important thing you can do for a teen is to work as hard as you can at keeping the channels of communication open between the two of you. As long as you can talk about it together, you can remain a force for good in your child’s life.

The upshot? Song lyrics can be downright dangerous. Get informed. Talk with your teen. Offer balance and perspective.

And possibly save her life.