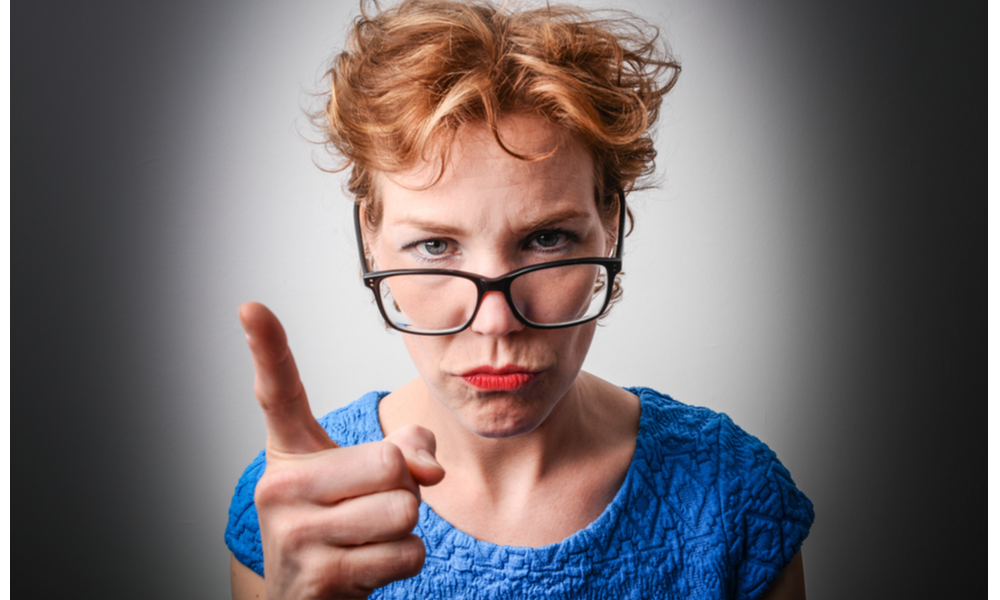 Switching a child to a different classroom is something most parents think about and struggle with at one point or another. Often, it’s because a child complains about the teacher. A parent, in this case, may worry that the child will be too upset or uncomfortable to concentrate in class. On the other hand, parents know that dealing with difficult people can be an important life lesson—and that kids won’t always have their parents to bail them out. The experts, however are divided: some believe the child should remain where they are, some take a wait-and-see approach, while still others say the child should absolutely be switched to another classroom.

In the run-up to the first day of school, kids are filled with anticipation and excitement. They like to imagine what school will be like this year. Children may long to be assigned to the same classroom as their friends. And in some cases, the child yearns to be with a specific teacher. It is hard for parents to watch a child’s disappointment when things don’t pan out as they’d hoped.

Dr. Stacy Haynes, child therapist and parenting expert says that parents should try to identify what it is that makes the teacher “bad” before switching a child to a different classroom. “Not all students and teachers are a good match. I often encourage my families that I work with—‘You don’t have to like the teacher to pass the class,’” says Haynes.

Dr. Hayne notes however that the relationship between student and teacher can lower a child’s scores. On explaining a poor academic showing in one subject or other, Haynes says that “Most students who are failing a subject will start with ‘the teacher doesn’t like me,’ or ‘I don’t like the teacher.’ I would encourage parents to wait it out until at least back-to-school night or the first marking period before making any decisions.

Who better to weigh in on the subject of switching a child to a different classroom than a mom who also spent more than 22 years in public education, ten of them as an assistant principal? Amanda Irtz, a mother of two, firmly believes that it’s important to learn how to get along with people you dislike. That makes putting up with a “bad” teacher, a life lesson for children.

“One of the most robust life skills is to learn how to work with personalities you don’t necessarily like. Think about it in terms of the workplace. What would happen to your job if you refused to work with that one individual because they always gave you a critical eye on anything you produced or created at work? It likely wouldn’t be tolerated and you’d be directed by a supervisor to make it work,” says Irtz who remarks that her children have also had teachers they “hate.”

Learning to Advocate for Themselves

Irtz, however, believes that her children have learned from these experiences. “While the lesson at school is often difficult (and for parents, too), it is the teacher of your child’s resilience, self-advocacy, and their inner strength. My daughter’s greatest growth, says Irtz, “occurred during a school year when she was in a classroom with a very strict (but kind) teacher. This teacher didn’t allow some of the obvious: unhealthy snacks, talking during silent reading, and the words ‘I can’t.’ The number of days I picked up my daughter after school with smoke billowing from her head are too many to count. She would recount the number of times she was asked not to talk and why she believes her granola bar is a healthy choice for snack.”

Irtz said her daughter learned, as a result, how to stand up for herself. “She learned how to advocate for her beliefs, especially about the perceived healthy granola bar. She gave her friends clear instructions to avoid sitting next to her during silent reading because she didn’t want to be distracted. Best of all, her own self-resolve and inner-strength multiplied because she was forced to do hard things.”

Still, says Irtz, there are times when switching a child to a different classroom is what is needed. “From my professional experience, sometimes, regardless of how much you try, a child and a teacher will never get along. If you notice that your child is being sent out of the room repeatedly; they report bias; or they generally feel unsafe, then a parent should take action and meet with the school administration to find a solution. The solution doesn’t always have to be a movement to a new classroom; however, if after repeated and unsuccessful interventions, this is the best solution to protect your child’s social/emotional wellbeing and their curiosity in learning.”

Sam Goldstein  a school psychologist and pediatric neuropsychologist, doesn’t believe a child should be stuck for a year with a teacher they find unbearable. “A ‘bad teacher’ can damage a child’s love of learning and motivation for life.”

Dr. Goldstein suggests that switching a child to a different classroom when they don’t like their teacher can make a difference later on. “School isn’t about liking or pleasing the teacher. It’s about developing a learning mindset. Such a mindset enables a student progressing into Middle and Senior High School to find success despite the subject or teacher.”

Switching a Child to Different Classroom? A Different Learning Experience

But what do children learn when their parents get involved to bail them out of a difficult classroom situation? According to Goldstein, “They learn that your parents are there for you when needed.”

And that’s not a “bad” lesson at all.