Lincoln Logs have been around longer than most people have been alive, yet here it is, alive and well, still the same humble toy, still popular. Kids see Lincoln Logs and they automatically feel their hands twitch with the need to build and create. And that’s no small thing in the age of technology.

Toys have been vying for supremacy over screens for 50 years now. First mothers tried to get their kids away from television screens. They’d buy the little ones whatever toys were currently popular in hopes they’d find that magic toy: the one that would make the kids lose interest in passively observing a constant feed of images and sounds by way of the boob tube. 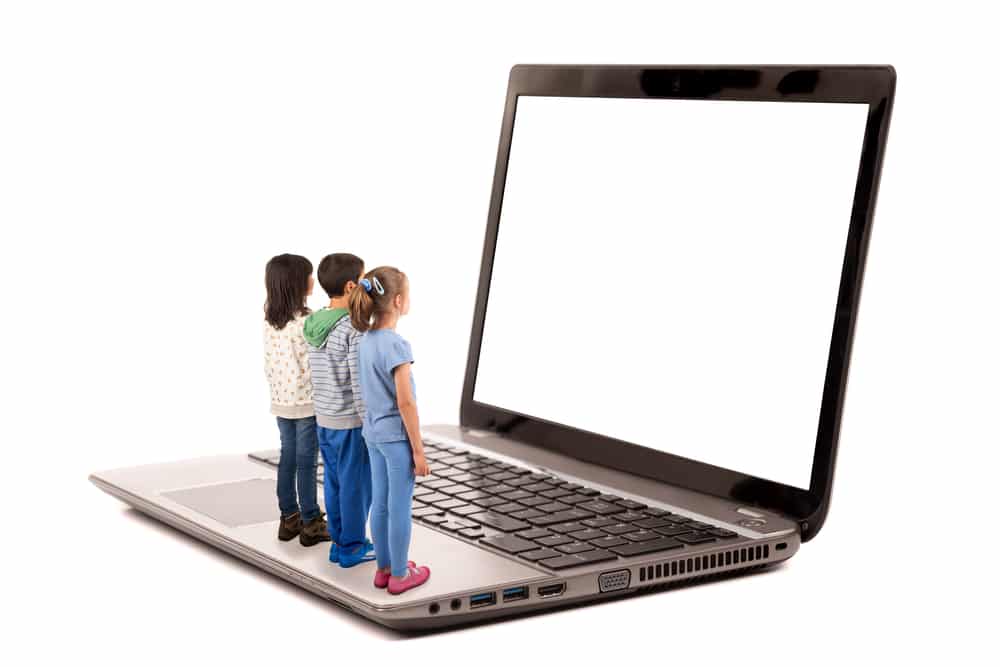 Then came the personal computer which rendered the television a second class citizen in terms of entertainment potential. What toy could possibly compete with computer games and the World Wide Web? Not to mention the explosion of social media beginning with Facebook.

Some parents have thrown in the towel at this point. They aren’t even going to try to find a toy that will make children actually use their hands to create, a toy that makes kids explore the recesses of their own minds, awakening synapses that have overslept for too many years. They sigh with resignation and come holiday time, head straight for the DVD department to purchase a Dora the Explorer disk.

Take it from me: if you bring out a box of Lincoln Logs, hold it high in the air, and let the contents spill to the floor with a resounding crash, the eyes of your child audience will light up and they will absolutely POUNCE on those logs to see who can build the best structure.

And that’s all you really need to get them started with their love affair with their own creativity, their own hands, and a simple humble toy that has passed the test of time. They will not forget this introduction to a truly great toy and they will ALWAYS want to play with Lincoln Logs again. For hours at a time.

They will spend time building and learning from the other children in the room, how THEY play together, how THEY build, THEIR techniques. And they will even learn team work and they realize their strengths and weaknesses and pool them to do even better work than they might do on their own.

Is it expensive? Actually, it is at around $60 for a classic set of 86 pieces. But if you think of it as an investment in a long-lasting toy that makes kids use their hands and minds, well, it becomes absolutely priceless: an investment in your child’s education.

So, how long can you expect Lincoln Logs to hold your kids in thrall? The box says 3+ and I can state with authority that my kids happily played with Lincoln Logs until they were 10 or so, after which time, they discovered a way to extend the life of their toys by combining them. For instance, they’d build something with Kapla and then add on to it with Lincoln Logs, and then, for good measure, bring out their Lego to round things out and add color.

They’d make colossal structures that would take over the living room, and I never, ever minded gingerly stepping around them. I didn’t mind because I knew my kids were creating instead of absorbing images and sounds from a mechanized screen. I knew they were connecting actual logs to build things instead of clicking a mouse so often a mom worries they’ll get a repetitive stress injury.

Have you figured out I’m a big fan of Lincoln Logs?

Lincoln Logs were around when I was a kid and will hopefully be around when my great grandchildren are ready for them. After all, the construction toy has been around since 1916 when they were created by John Lloyd Wright, son of famed architect Frank Lloyd Wright.

Wright’s inspiration came from the Imperial Hotel in Japan. On location as his father’s building plans were brought to fruition, the foundation of this earthquake-proof Tokyo building suggested the shape of the interlocking logs to John and a toy was born. A patent was issued to John Lloyd Wright for his Lincoln Logs Construction Set in 1920.

Back then, Lincoln Logs were all wood and came with plans for building Uncle Tom’s Cabin and President Lincoln’s Log Cabin. From 1916 to 1943, the toy was manufactured by the Red Square Toy Company. The toy was immediately popular and was in even greater demand after the Second World War with its accompanying baby boom. Today, one of the oldest toys still manufactured and sold, if not the oldest, the toy was one of the first toys to be advertised on television.

Later on, John Lloyd Wright created other building toys, but none were quite as big a hit as his original invention, Lincoln Logs. Like Tom van der Bruggen, the creator of Kapla planks, Wright had the idea to create a standard building unit that could be used in infinite ways to create models, and just like van der Bruggen did so many years later, Wright drew inspiration from his work as an architect and draftsman, who yearned to see his plans made real to scale.

In fact, Wright tried to bring standardization to the buildings he designed. His Arcade Cabins Hotel, built in 1930, for instance, was framed onsite with standardized prefabricated 24-foot steel units. This turned out to be a cost-effective measure in comparison with the more usual wood framing method.

Wright attempted to repeat his success with other buildings. Most of his designs involving prefabrication and standardization, however, were never realized, remaining on paper in perpetuity. Kids, on the other hand, have benefited tremendously from Wright’s experiments in standardization and prefabrication, down through the ages. Unfortunately, here too, Wright lost out, by selling the rights to Lincoln Logs, before they had a chance to become popular.

With the holidays upon us, if you’re like most parents, you’re thinking about what to buy for your children. Lincoln Logs is definitely one of those toys that is a must purchase for children from the age of three and above. It’s like the “basic black” of toys.

If your kids don’t have it, their collection of toys is woefully lacking.