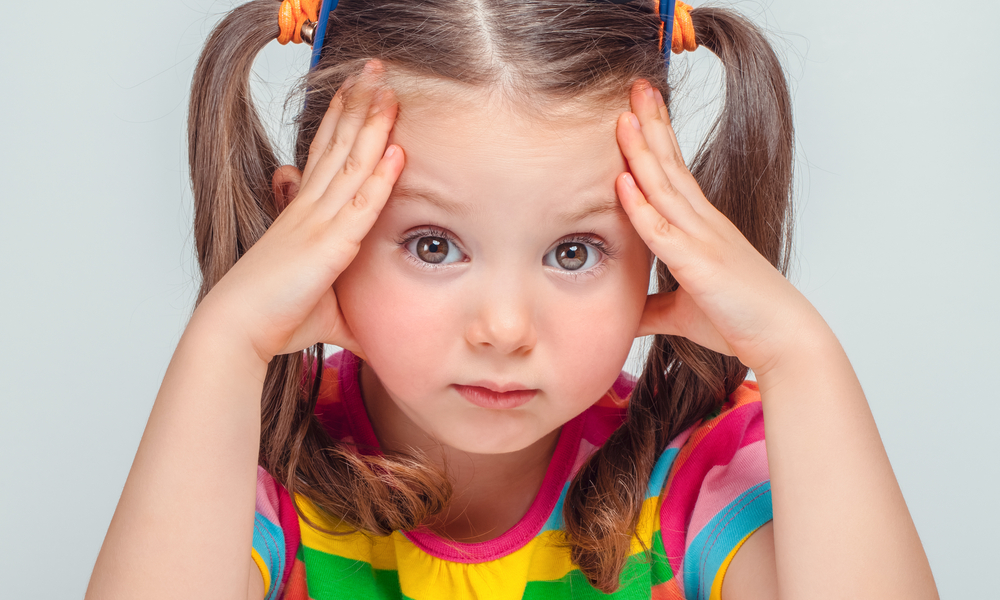 Language Disorders may be the reason your child has a hard time using and understanding spoken language (speech). A language disorder can make it difficult for a child to express herself through speech, even though she knows many words. In other cases, a child has no problem making herself understood, but has trouble understanding others when they speak. Then there are the children who have trouble with both: making themselves understood, and understanding what others say to them. Children with language disorders need speech-language therapy and often need accommodations in the classroom.

Language disorders have nothing to do with how smart a person is. A genius can just as well have a language disorder as anyone else. A language disorder can make it difficult for a child of normal intelligence to learn in the classroom and to communicate and connect with other people.

Language disorders show themselves in different ways. What you see may depend on the kind of language disorder and the age of the person who has the disorder. A young child with expressive language disorder may be late to start talking, and have only a few words once he begins. The child may have problems with syntax: “Me go to the store,” or, “Her took my baseball glove.”

In young children, an expressive language disorder may be mostly an issue of grammar. As children age, however, it becomes more of a semantics issue. The older child will be missing vocabulary words: nouns, adjectives, and verbs.

Since children with an expressive language disorder are missing vocabulary, they tend to use a lot of “fillers,” sounds and words like “um,” “like,” “thing,” “you know,” “that.” They don’t have the words so they use these fillers, instead. Sometimes, word retrieval is an issue, so other words may be substituted. A child who cannot remember the word “pajamas” might say “sleep pants.” Here, the child uses words he does know, to describe other things. Sometimes children with expressive language disorder misuse words when they cannot find the right words to use. All four-legged animals may be “dogs,” or even simply, “things.”

In the case where the child is missing adjectives, everything that he describes might be either “small” or “big” even when he means “wide,” “tall,” “narrow,” or “high.” There are certain words they are just missing, so they use the most simplified versions of those words. A child might refer to a boy as “big” when what he really means is “tall.”

An older child with expressive language disorder may find it easier to say, “I don’t know” than to answer your questions. He knows the answers, but finds it hard to find and use the words to say what he is thinking. The child will therefore try to avoid using speech by saying he doesn’t know, or give only the briefest of answers, perhaps changing the tone his voice or his pitch to help make the meaning clear.

Signs of receptive language disorder tend to show up only later. A child may not respond during conversation, or respond in a way that has nothing to do with the topic at hand. The child may often interrupt during lessons or conversations. Some children find it hard to pay attention in class or to follow directions. Sometimes a child with a receptive language disorder may even get angry because he misunderstands what someone says and gets his feelings hurt.

In both expressive and receptive language disorders, it is common to see both kids and adults avoiding interaction with others. Social situations requiring conversation, such as at a party or a date, are difficult for someone with a language disorder. They would just as soon stay home than struggle with chitchat. It’s not much fun to be with others when it is hard to express yourself in words or understand the sense of what other people are saying to you.

An expressive language disorder can be disheartening and cause a lot of frustration. Your child may find it embarrassing to struggle so hard with words. Parents of a child with a language disorder should watch out for signs of anxiety and depression. Seek help if your child is finding it hard to cope.

The good news is that speech-language therapy can make a big difference in honing language skills, especially when begun at an early age. An improvement in your child’s communication skills can go a long way toward improving your child’s whole outlook. Your child may be able to get speech-language therapy in school. Parents can also find out if their child is eligible for accommodations in the classroom that can make it easier to learn and take tests.

While the main therapy for language disorders is speech-language therapy, parents can do much at home. Be patient and relaxed when speaking with your child. Never rush your child’s speech or jump in to fill the silence. Give your child lots of time to find the words she needs to say what she thinks and to respond to questions.

Take the time to practice with your child what to do in different social situations. Role-playing can help give your child more confidence when communicating with peers at a party or in the schoolyard at recess. Point out the facial expressions and changes in vocal pitch that offer clues on how your child might respond to a given situation. Look for apps that hone communication and listening comprehension skills.

Diagnosing language disorders begins with a hearing test to rule out any problem with hearing that might affect language. If your child’s hearing is fine, the next step is an evaluation with a speech-language therapist. Such an evaluation should be offered free of charge, either through the child’s school, or a state-sponsored early intervention program.

A language disorder diagnosis starts with ruling out hearing issues that could have an impact on language. Next comes an evaluation by a speech-language therapist. Kids can receive a free evaluation at school or through their state’s early intervention system.