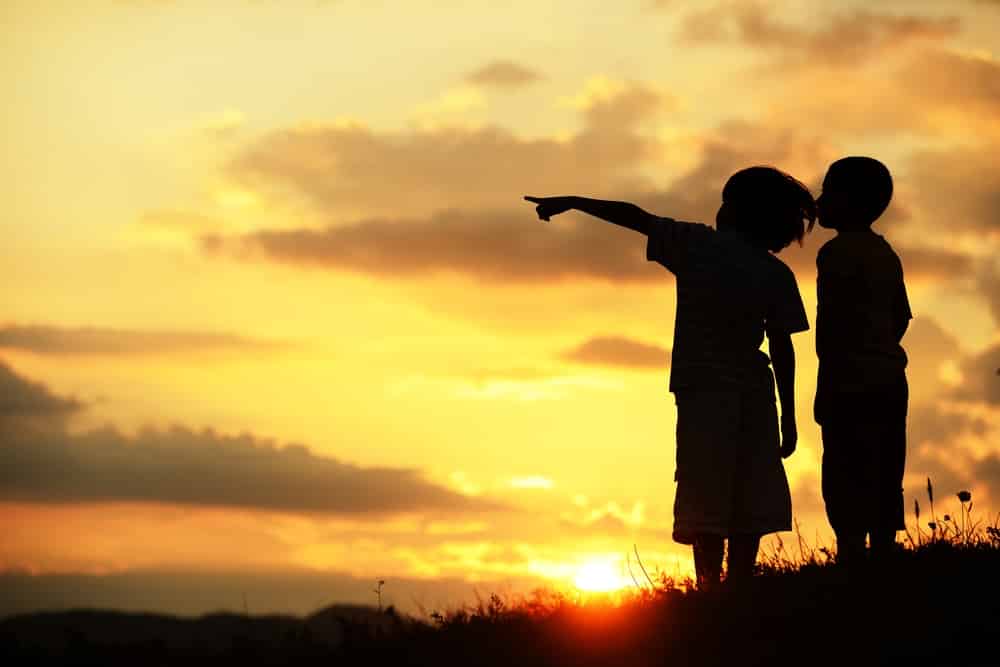 Getting kids to think about the future is probably an impossible dream. Kids can’t think about next week, let alone how getting a poor grade in algebra is going to impact their adult lives going forward. Kids, and more specifically, teens, just aren’t wired to care about anything beyond their own, narrow little worlds TODAY.

What brought this home to me? A call last night from my 16 year-old son’s English teacher. My son, quite frankly, refuses to get out of bed as long as he is still tired. That means that if school starts at 8 AM and said son is tired, he won’t get out of bed to go to school. Even if there is an exam at that time on which 80% of his grade depends.

That’s what happened yesterday morning. It was 8:10 and he still hadn’t gotten out of bed, though I’d been going in and out of his room from 6:30 AM, begging him to get up and get ready for school. So he missed a test. He got to school two minutes after the exam started and the teacher didn’t let him in.

I told my son’s teacher that I can’t get my son to think about how his attitude and the way it plays out will affect his future, his ability to get into college, or make his way in a profession. He just doesn’t care.

I can punish him. I can say, “No more computer time until I hear a good report from your teacher.”

But it doesn’t work. He’ll lay in bed with the blanket over his head and drowse and dream. And he still won’t get to school the next morning.

He is completely apathetic to my entreaties, to his teacher’s entreaties. We put him on speaker phone. We asked him, “What are you planning to do when you finish high school?”

He wants to go to acting school.

His teacher says, “So let’s say the school has to decide between you and another kid of equal talent who has better grades. Who do you think they will pick?”

His answer? A shrug.

I decided it was time to turn to Dr. Google in an effort to understand how I can help my son improve his performance. What I discovered is that teens should not be expected to think about the future. The adolescent brain is undergoing a type of transformation known as “synaptic pruning.” At the same time, the prefrontal cortex is still slowly changing and developing.

Getting Kids To Think About The Future? Surely You Jest

Rephrased, the teenager’s brain is, if you’ll excuse the expression, going haywire with so much going on at once. This stage of neural development will not be complete until the child is somewhere in his twenties. And it is only with the full development of the prefrontal cortex that the child, now a young adult, will be able to take his future into account when making plans beyond a weekend jaunt to the mall.

Sure, they can picture consequences. They understand that poor grades translate to slower advancement in life. But it’s all terribly abstract when it comes to seeing themselves inside that reality, as in the case of the boy who gets turned down by Harvard because of a poor grade on an English exam. It’s abstract, he’s emotional. He can’t really apply what he knows to his own reality on the ground.

So if you, like me, are falling into despair regarding how to reach your teenager, does this mean you should forget all thoughts of having expectations of your teenager? Not really. 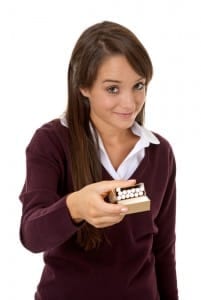 What it does mean is that we have to be more precise, more patient, in delivering the messages we want them to grasp. One way to illustrate this concept is by examining the concepts of school, on the one hand, and drugs, on the other.

So your teenager knows this in theory. But it doesn’t motivate him. What motivates him is that new message on Whatsapp and a photo posted to Facebook by a friend. His textbook is sitting next to him, at his elbow, but he just doesn’t care enough to review the material within. All he cares about his life online, his friends.

Tip #1: Aim for excellence, not outcome. By aiming for a job well done as opposed to a future way down the road, you give your child permission to enjoy the present. At the same time, you’re guiding your child on a forward path by ensuring he does the best he can in the here and now. With an attitude of doing the best they can, they’ll be opening up a world of choice for that time in the future when it comes to choosing one life path over another (choosing between Harvard or Yale is a dang sight better than having to choose between community college or a blue collar job straight out of high school).

As for drugs, what parent doesn’t want their teens to avoid them? But it’s Saturday night and your teenager is at a party and gets swept up in the mood. Someone offers your child a joint and she isn’t thinking about getting arrested or what the effects of the drug might be. All she’s thinking about is not being a bummer at a party. Everyone else is getting high. She really has no choice. It’s the way it is. So she partakes, gets higher than a kite.

Now as parents and as former teens, we know exactly how that is. So how do you slow your kid down to think about the future and how smoking that joint will affect his life going forward?

The answer is you don’t. Because you can’t. Her brain can’t take it in. She can’t think beyond the now.

So what can you do to help your child in the face of strong peer pressure?

Tip #2: Encourage your child to develop friendships with quality peers. You can’t really stop your child from getting high at a party where everyone is getting high. What you can do is encourage her to hang with a better class of kids—the kind of kids who aren’t smoking up. It’s not that teens want to engage in risky behavior; it’s that they don’t want to be seen as different from their peers. By being friends with quality kids, you eliminate having to worry about the effect of peer pressure as an impetus to risky behavior.

Tip #3: Work on strengthening the family—where there’s trust, there is influence. If your child knows you are solidly behind him and he can talk to you about the important stuff, it means you have a fighting chance at imparting your norms. More importantly, it means that occasionally you can ask your kid to do something because you want him to do it. For instance, he may want to smoke that joint, but since you told him never to smoke a joint, he may just say no, since he respects, loves, and trusts you.

The bottom line is that you can’t make kids look to the future. Physiologically speaking, they won’t be capable of this sort of forward-looking thinking until at least their mid-twenties. But what you can do is encourage them to make solid friendships with trustworthy people, build your own relationships with them to inspire trust, and teach them about the important things in life. In so doing, you make it more than likely your child will make good decisions now: the kind that will insure him the brightest of futures.

What core values are you imparting to your children to help them make the right decisions now?