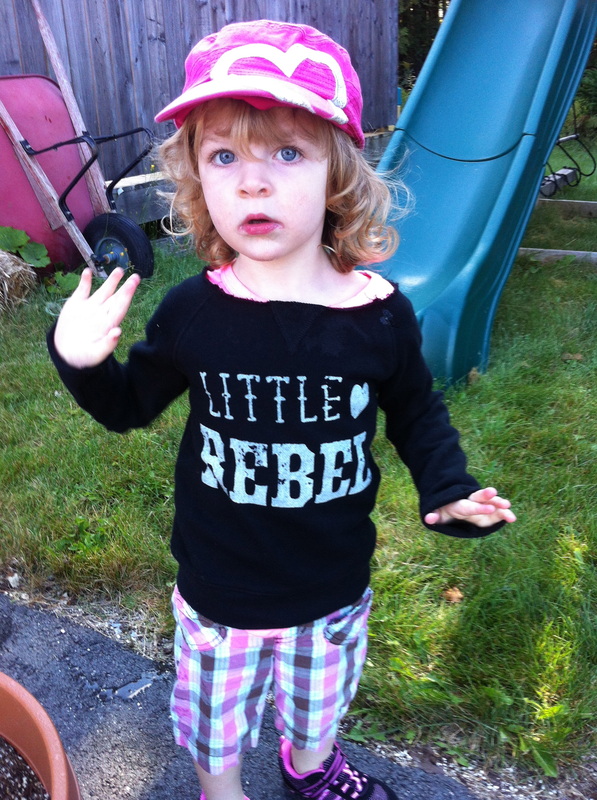 Did you know that 1 in 59 children are diagnosed with autism? Sounds like a lot, right? Perhaps even shockingly so.

But when you see the graph that Wendy Chung displays during her TED talk, Autism: what we know (and what we don’t know yet), you may just find your mouth dropping. The graph suggests that there has been a recent, sharp rise in the number of cases of autism.

Is it pollution that is causing the sudden climb? It’s unlikely. More probably, in the past, many people with autism spectrum disorders (ASD) escaped diagnosis.

That’s because the spectrum of autism disorders is wide so that the signs of autism vary greatly from one person to the next. For some people with autism, speech is difficult. In others, eye contact and socialization is a problem. The manifestations of autism may be mild or severe. Also, until now, specialists simply had little knowledge of autism spectrum disorders .

They wouldn’t have known what they were seeing even if it hit them on the head.

It all makes sense. Or at least it does if you are lucky enough to hear Wendy Chung expound on the topic of autism. Each sentence out of her mouth is so clear, simple, and concise that the subject can’t help but fascinate her listeners. Every sentence logically builds on the last.

The geneticist, pediatrician, and researcher is an amazing teacher. You’ll see what we mean when you listen to Chung’s Ted Talk in the following clip.


Prefer to read a transcript of Wendy Chung’s presentation? You can access the transcript right here.

At the end of her talk, Chung mentions the ongoing research project at the Interactive Autism Network (IAN), with the participation of individuals with ASD and their families. That sounded intriguing, so we moseyed on over to the Ian website to check things out. At IAN, people affected by autism can read the latest research, meet others in the same boat, and learn about available resources. IAN calls this the “IAN Community.”

IAN Research, on the other hand, is where people with autism spectrum disorders and their families can help further knowledge of ASD by volunteering themselves as study subjects. We were struck by the innovative idea here, that IAN research participants get all sorts of community help from IAN and can also give back through the research project. That is what the founders apparently meant by calling IAN an “interactive network.”

Nice idea. Also, a necessary one. It seems that autism spectrum disorders study participants are hard to find, yet crucial to the endeavor of finding out more about ASD.

At the IAN website, an article on very late diagnosis of Asperger Syndrome (AS) drew the attention of Kars4Kids Parenting, in part because of the subject matter and in part because the lead author on the piece is Simon Baron-Cohen, a cousin of Sacha Baron Cohen, the comedian who played, for instance, Borat.

Simon Baron-Cohen is a renowned expert in the field of autism.

Some time ago, Kars4Kids Parenting discovered that Dan Aykroyd, also a comedian, was diagnosed late in life with Asperger Syndrome, one of several types of autism spectrum disorders. Aykroyd’s odd behavior has always drawn big laughs.

Here, we thought, was the perfect example of a disability turned into a gift.

Simon Baron Cohen’s article gives perspective on how someone like Aykroyd managed to get this far without anyone figuring out he was affected by an autism spectrum disorder (though Aykroyd is not mentioned in the piece).


A lot of people think of autism as a difficulty in relating to others, a problem with socialization. But what most people don’t know is that individuals with ASD often suffer from gastrointestinal (GI) symptoms, too. Parents of children with autism provided anecdotal evidence of such complaints to their children’s physicians for years.

Now, a study performed by researchers from the Marcus Autism Center, Children’s Healthcare of Atlanta, and Emory University School of Medicine has found that children with autism spectrum disorders are over four times more likely to suffer from GI symptoms compared to other children; are three times more predisposed to constipation and diarrhea than their peers; and complain twice as often about tummy pain compared to children without ASD.

This is a big deal, the results of the study having only been reported in the online journal Pediatrics. One of the co-authors of the study, William Sharp, PhD, confirmed that the team’s “Findings corroborate a history of anecdotal reports and case studies suggesting increased risk of GI concerns in autism.”

Sharp serves as the director of the Pediatric Feeding Disorders Program at Marcus Autism Center and is an assistant professor of pediatrics at Emory University School of Medicine. 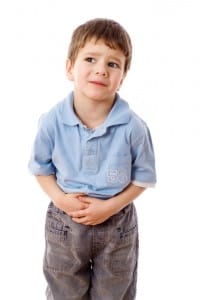 Study co-author Barbara McElhanon, MD, spoke of the difficulty of interpreting the distress signals of an individual with autism. “In many cases, the only indication of a possible GI problem in autism may be the emergence or escalation of problem behaviors, such as self-injury, aggression, or irritability, that cannot be otherwise explained,” said McElhanon, a pediatric gastroenterologist at Children’s Healthcare of Atlanta and an assistant professor of pediatrics at Emory University School of Medicine.

McElhanon and Sharp suggest that researchers go on to study the GI symptoms of those with autism spectrum disorders to look at the tendency of for dietary issues like refusing to eat certain food groups. “If food intake becomes highly restricted, a child is likely to experience issues like GI distress and constipation or diarrhea; but for children with autism, they often can’t communicate those issues in the same way,” says McElhanon.

Remember that terrific blog piece at the Huffington Post, by writer Shanell Mouland? In part two of a question and answer series, Mouland answered readers’ questions about autism from the perspective of her then four year-old daughter, Kate, who has autism. Reading this excerpt from Mouland’s blog piece helped us understand what McElhanon, co-author of the study on GI symptoms and ASD meant when she spoke of food intake becoming “highly restricted.”

Dear Kate,
How come you only eat beige foods? I think you might be malnourished and your parents need to force you to eat something with nutritional value. I would make my child sit at the dinner table until she ate what was in front of her! You sound like a spoiled brat to me. Maybe your terrible diet is half of your problem. 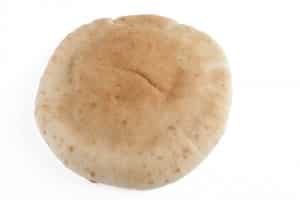 Sincerely,
The Surgeon General of Stunnedville

Dear Surgeon General,
First, let me be clear. My only problem is that you had enough time to kill between your hot yoga and learn-to-knit classes and it gave you a reason to speak to my mother. Secondly, I eat a very specific diet for reasons that are sensory in nature. I find the idea of eating an orange revolting. The smell makes my eyes sting and the texture turns my stomach. The color of the green beans on my plate forces me to look away. Furthermore, when there is pita bread on my plate, I can eat it. When you add strawberries beside that pita bread, you have changed both foods, as I am only comfortable with one food at a time. My parents have already spoken with multiple specialists in the field of limited diets and autism and they all agree that I am doing just fine with the current food expansion program that I am on. My mother sneaks powdered vitamins and omega-3s into the baby food that she still feeds me at the expense of looks from people like you. If you would like to learn more about my diet, please feel free to click here. I likely have a better diet than you because clearly you have eaten something that has turned you into a righteous a**hole.
Best,
Kate

Well! We’d say that’s telling her. The concept here is wonderful. It gives Mouland a chance to tell people off without, um, actually telling them off. Kars4Kids Parenting found Mouland so cool that we actually interviewed her, here.

Hopefully, Mouland’s unique way of presenting the issues to the public will also serve to educate society at large on the subject of autism. Would you like to ask Kate a question? Use the Go Team Kate contact form. She’s happy to answer anything you can think of to ask.

Wondering if your child may be on the autism spectrum? Here’s a wonderful infographic from Regis College:

Editor’s note: This post was originally published  May 8, 2014, and has been completely revised and updated for accuracy and scope.