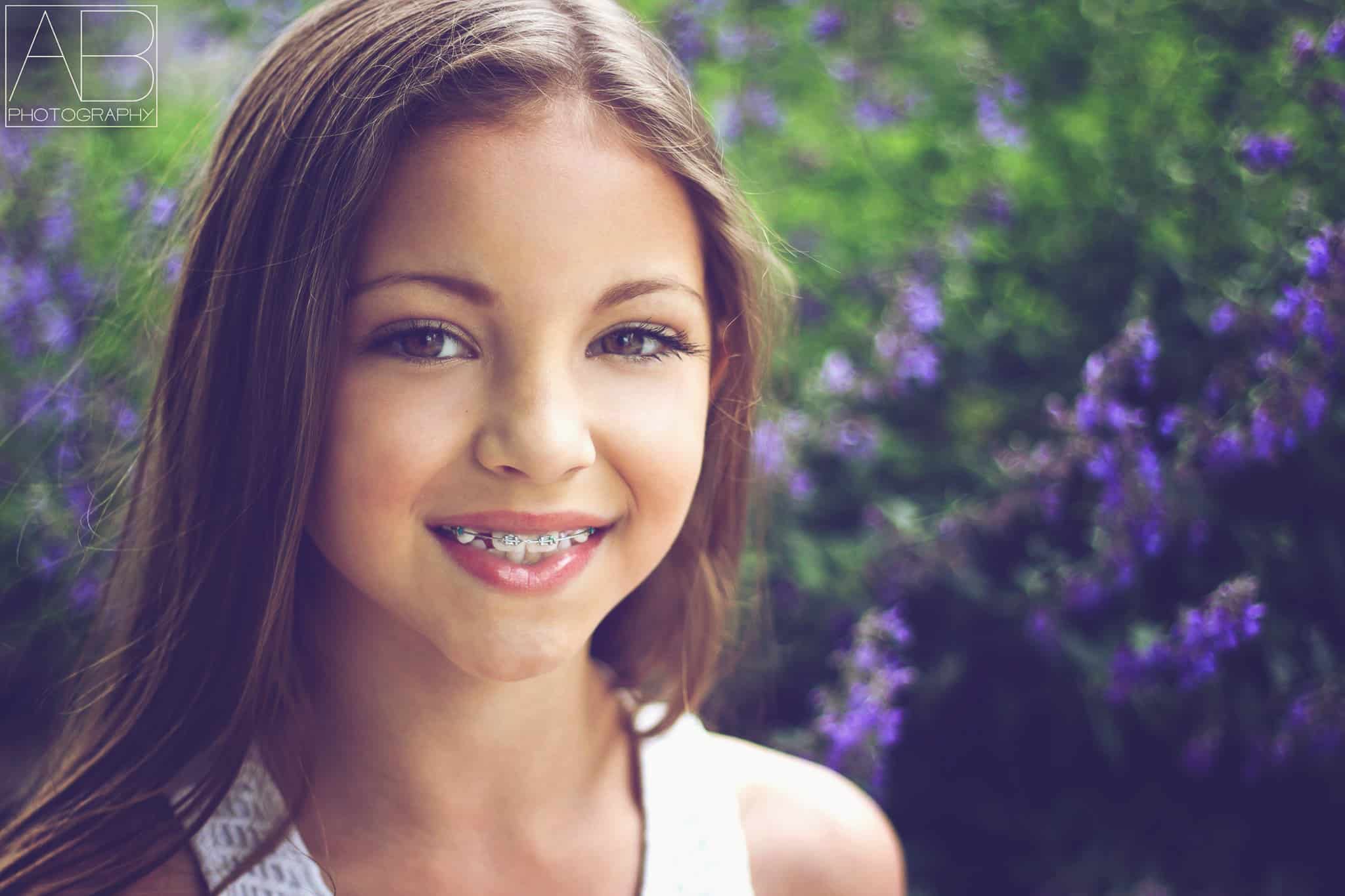 Diffuse Intrinsic Pontine Glioma (DIPG), have you ever heard of it? We hadn’t either, until we read about Parker Monhollon, a beautiful 8 year-old girl, a talented dancer, who was diagnosed with this inoperable brain stem cancer on January 15th, 2016. As it turns out, DIPG affects mostly children between the ages of 5 and 9.

And that really sucks.

Actually, it sucks anytime anyone gets cancer, but somehow it’s so much worse when it affects a child. Especially one so bursting with life, as Parker certainly is. The people of Silver Lake, Kansas, where the Monhollons live, and in fact, people from all over the world, are following Parker’s journey, sending her gifts, dressing up in purple, and raising money for her experimental treatment in Germany.

The hashtag for Parker is as apt as can be: #parkerloveslife. She loves it, she’s clinging to it, and her mom and dad are fighting for her and alongside of her every step of the way. And by the way, May is Brain Cancer Awareness Month, so if you’re not wearing purple for Parker, you can wear gray. The tagline for Brain Cancer Awareness Month is (what else?) Gray Matters (isn’t that perfect?).

We’ve been following Parker’s journey on her Facebook page and thought we’d share some of the more striking posts here for our Kars4Kids readers. Beginning with this video made by Parker’s 14 year-old sister, Rivers Schwenn, describing her frustration over the fact that experts insist on calling her sister’s tumor “rare” when Diffuse Intrinsic Pontine Glioma (DIPG) is not really all that rare, at all.

Parker’s mom, Amanda, keeps Parker’s followers updated. Sometimes she’s cheery and optimistic. At other times, she lays out her fears in living color (or black and white, as in these MRI scans of the inside of her little girl’s head).

And sometimes we are treated to Parker herself, explaining what exactly she has for a cousin’s homework assignment (though Diffuse Intrinsic Pontine Glioma is too big a mouthful for an 8 year-old). She is both adorable, and yes. Heartbreaking.

At times, Amanda posts a meme like this, stark as can be in its shocking gray message.

But then we see a photo like this and hope rises strong in our hearts.

We wonder, when are we going to see the effects of what we are told is a fast-growing tumor. And then Amanda shows us exactly what it is like, her heartache apparent in an accompanying hashtag (not shareable) in this clip of Parker on a bad day.

Somehow, Parker always rebounds, ready to greet a new day. Here she does a rap with her big sister.

We’re all rooting for Parker and we hope you are, too. Here’s Parker’s website: http://www.parkerloveslife.com/, where you can donate $5 or more toward this brave little girl’s fight against Diffuse Intrinsic Pontine Glioma (DIPG), the not-so-rare rare brain cancer that is threatening her life. Her family is fighting for her with everything they’ve got, but it comes at a (very high) price. Experimental immunotherapy treatments in Germany, for instance, don’t come cheap.

Hope and prayers are welcome, too.