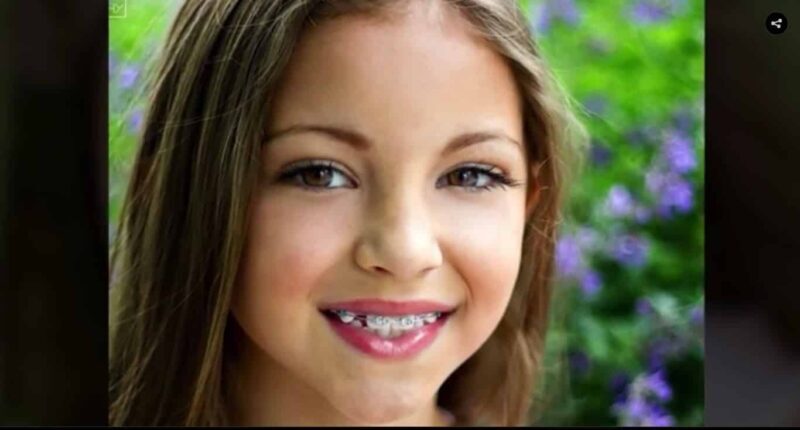 It came up in one of the Google+ neuroscience groups I used to follow. Heather Ward was putting out a distress signal: her daughter’s friend Parker Monhollon had just been diagnosed with an inoperable pediatric brain stem tumor.

“HELP find a cure for DIPG. My daughter’s friend Parker was just recently diagnosed with DIPG (Diffuse Intrinsic Pontine Glioma) a brain tumor located in the Brain stem, which is inoperable. There is no cure and only has a life expectancy of less the a year! We need to find a cure for this poor girl and for all victims of DIPG! A lot of people are not aware of this disease and needs attention ASAP!”

I deleted the notification without reading through to the end. I really did not want to read about this, did not want to allow my heart to get involved with yet another pediatric cancer victim who was in all likelihood, doomed.

Despite my reluctance, my inner voice screaming, “NO. Not again,” I found myself using gmail’s undo function to restore the notification, to take a closer look.

The thing is, I’d allowed myself to get emotionally involved with another pediatric cancer victim, 6 year-old Elisha Cohen. I’d prayed for him. I’d passed around the petition begging the White House to grant a compassionate use exemption for an experimental therapy. And I’d followed his mother’s heartbreaking posts on Facebook.  (I still follow his mother’s heartbreaking posts, now that Elisha is gone, his life stolen by the “monster in his brain.”)

It was too sad and too difficult to watch a 6 year-old child die. Could I deal with reading about Parker, getting emotionally involved in HER story, her illness, a family’s grief?

Yes, I chastised myself. You most certainly can. It’s the least you can do. Where is your humanity?

And so I clicked through to Parker’s Facebook page, Parker Loves Life, and started reading the posts, about all the people who were doing whatever they could to give Parker and her family, hope, support, and love. Pushing their faces into whipped cream pies, wearing purple, selling slushies, anything to offer their support.

And because I was hooked. Parker had stolen my heart, just as all the people doing things to raise awareness of her plight had had their hearts stolen by this little girl, Parker, the girl who loves life itself.

Parker just bubbles and sparkles with charisma, she’s a beauty. She’s absolutely adorable. And the precise reason she glows  and radiates light is this:

And it’s the most heartbreaking thing in the world to know that she is so gravely ill and that no one really knows how to heal her.

So I liked and followed her page and despite the fact that my life is overrun with emails and notifications, I chose to receive notifications of all posts.

Does it do Parker any good at all that I randomly follow posts on her page and eagerly watch for updates on her condition?

I believe it does. For no logical reason at all.

I believe that caring for others and spreading the word about others’ difficulties can move the heavens in our/their favor.

And for this reason, I am rooting for Parker Monhollan, a sassy 8 year-old from Silver Lake, Kansas, who was diagnosed January 15, 2016, with DIPG (Diffuse Intrinsic Pontine Glioma), a spider of a tumor that has woven its many-stranded tendrils in a tangled web over and around this little girl’s brainstem, threatening her very life.

In my mind’s eye, I am hugging Parker and her parents, who are going through something unspeakable—something a lot worse than too much email. And I’m letting them in to occupy my heart and soul.

Even if it makes me cry.