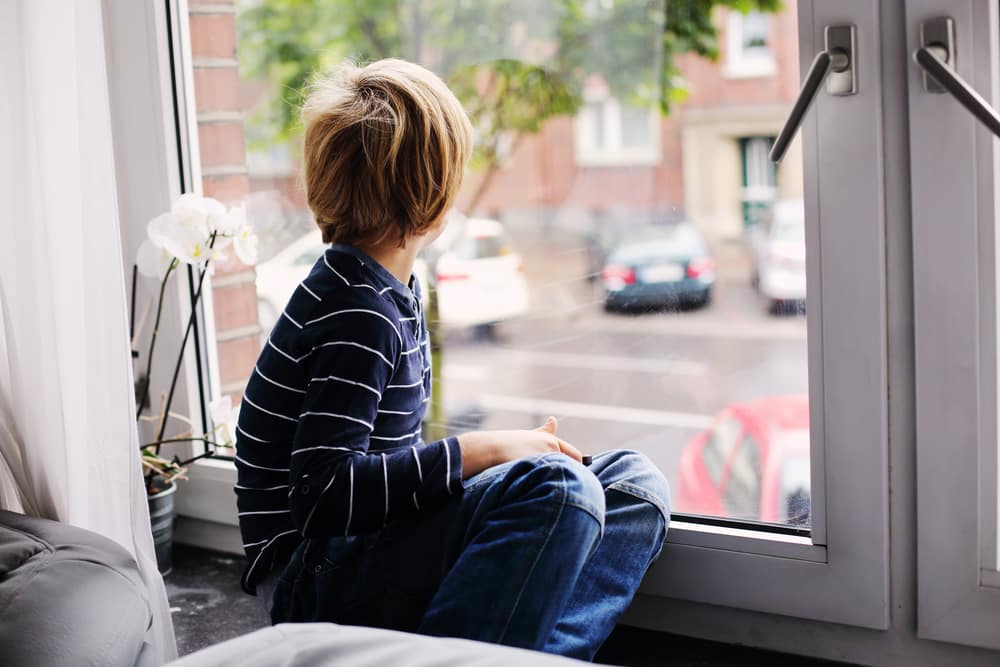 Can kids get better from autism? The notion would seem to be a strange one. Part of what is devastating about receiving a diagnosis of autism for your child is the knowledge that this isn’t something that will pass with time. Yet, a new study suggests exactly that: children diagnosed with autism as toddlers, when reevaluated in elementary school, appear to no longer fit the diagnostic criteria for autism.

Now this is not like poof, you’re gone. These children are still having difficulties on several levels: cognitive, behavioral, and learning disabilities are common. But the numbers are striking. One out of fourteen children is no longer considered to have autism, within a few years of the original diagnosis.

The study is a small one involving 569 children, 38 of whom were found to no longer have ASD (autism spectrum disorder). All of the children were residents of the Bronx and had been diagnosed with autism at some point during the years 2003-2013. Diagnosis was made through an early intervention, university-affiliated program.

When the children were reevaluated, four years on, the 38 stood out for no longer appearing to have autism. It is this group that Dr. Lisa Shulman decided to study, for while previous studies had shown that sometimes autism symptoms resolve with time, it was not known whether these children continued to have difficulties.

“Autism generally has been considered a lifelong condition, but 7 percent of children in this study who received an early diagnosis experienced a resolution of autistic symptoms over time,” said Dr. Shulman, who serves as director of the Infant and Toddler Services and the Rehabilitation, Evaluation and Learning for Autistic Infants and Toddlers program at the Children’s Evaluation and Rehabilitation Center/Rose F. Kennedy Center at Albert Einstein College of Medicine/Children’s Hospital at Montefiore Medical Center. 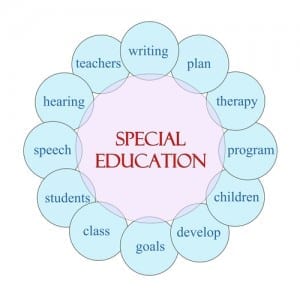 The children whose symptoms of autism resolved were not from any specific sector but were of all different races and ethnic backgrounds. The doctors overseeing their cases provided early interventions and continued to monitor the children. As time went on, the clinicians saw that while the symptoms of autism resolved, the children still had various difficulties, for instance, learning, behavioral, or emotional issues. “The majority of the children at original diagnosis displayed intellectual disability but at the point of resolution of autistic symptomatology displayed normal cognition,” Dr. Shulman added.

So what exactly changed/got better? Specifically, it was the social impairment associated with autism that was no more. Cognitive function (IQ) was also found to have improved. In total, 92 percent of the children still had learning or emotional/behavioral issues. But here’s the kicker: 3 of the 38 children, no longer had any diagnosis at all. No learning issues. No emotional or behavioral problems. Nothing.

They were just normal kids.

So can kids get better from autism? Can autism “go away” or pass, like the common cold or chicken pox?

It would seem so. 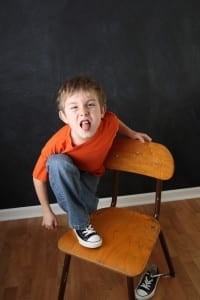 Can Kids Get Better From Autism?

What about the 92 percent who still had problems? What kind of problems did they have? Well, 68 percent of them still had language or learning disabilities and almost half of them had problems with what the doctors call externalizing problems or negative behavior that is directed toward the external environment, like disruptive behavior, for instance. Another 24 percent of the children had internalizing problems, or problems dealt with internally, for instance anxiety, obsessive-compulsive disorder (OCD), or selective mutism (someone who can speak but won’t speak to certain people or in certain situations). Lastly, almost three-quarters of the children continued to need some sort of help with learning, for instance smaller classrooms or time spent in a school resource room.

“When an early ASD diagnosis resolves, there are often other learning and emotional/behavioral diagnoses that remain,” said Dr. Shulman, an associate professor of clinical pediatrics at Albert Einstein College of Medicine and an attending physician at the Children’s Hospital at Montefiore. “Understanding the full range of possible positive outcomes in this scenario is important information for parents, clinicians and the educational system.”