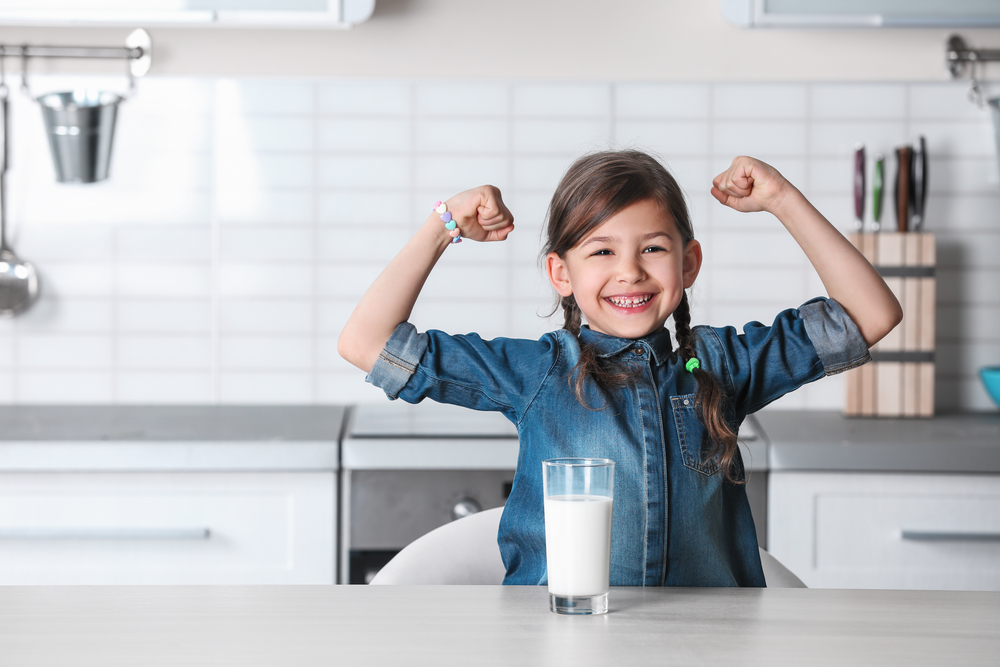 Whole milk, rather than reduced-fat milk, can help to prevent childhood obesity. So says a new review of 28 studies which suggests that children who drink whole milk are 40 percent less likely to be overweight or obese compared to children who drink only reduced-fat milk. These findings fly in the face of current international guidelines, which recommend that children drink only reduced-fat cow’s milk from the age of two, in order to lower the risk for obesity. And yet, we cannot ignore the implications of the review by researchers at St. Michael’s Hospital. Taking in more, instead of less fat, may be the thing that can help keep our children from becoming overweight or obese.

For years, nutritionists have told us that one of the reasons our kids are getting fat is that they need to reduce the fat in their diets. But none of the 28 studies looked at by Dr. Jonathon Maguire, a pediatrician at St. Michael’s, and his team of researchers, suggested that children who drank reduced-fat milk lowered their risk for becoming overweight or obese. This is no small matter, considering that the total number of children represented by the review came to almost 21,000 kids between the ages of one and 18 years old. A full 18 out of 28 studies suggested, in fact, the opposite conclusion: kids who drank whole milk were less likely to be overweight or obese. 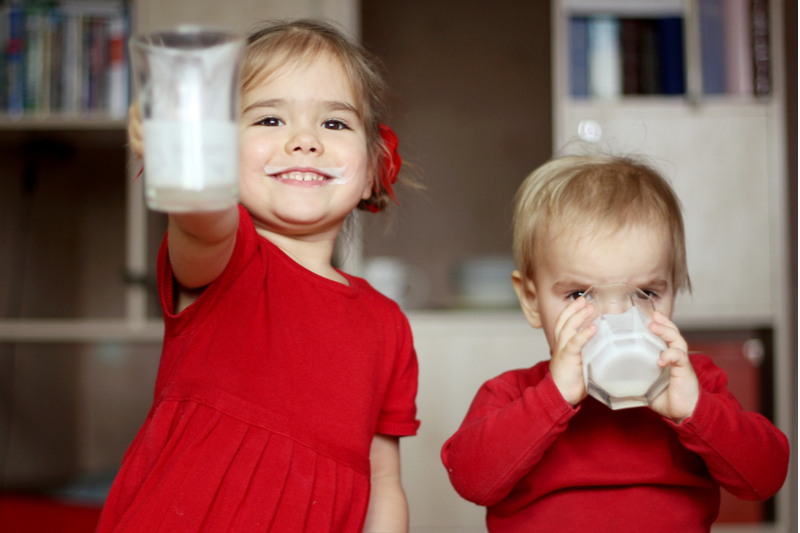 “The majority of children in Canada and the United States consume cow’s milk on a daily basis and it is a major contributor of dietary fat for many children,” said Dr. Maguire, who serves as lead author of the review. “In our review, children following the current recommendation of switching to reduced-fat milk at age two were not leaner than those consuming whole milk.”

But Dr. Maguire, who in addition to his role at St. Michaels is also a scientist at the MAP Centre for Urban Health Solutions, cautions that we still don’t know that it was the whole milk that lowered the risk for overweight and obesity in children. Maguire hopes to go on to do further research to establish the cause and effect of whole milk in lowering risk of obesity in a randomized controlled trial. “All of the studies we examined were observational studies, meaning that we cannot be sure if whole milk caused the lower risk of overweight or obesity. Whole milk may have been related to other factors which lowered the risk of overweight or obesity,” said Dr. Maguire, who adds that “A randomized controlled trial would help to establish cause and effect but none were found in the literature.” 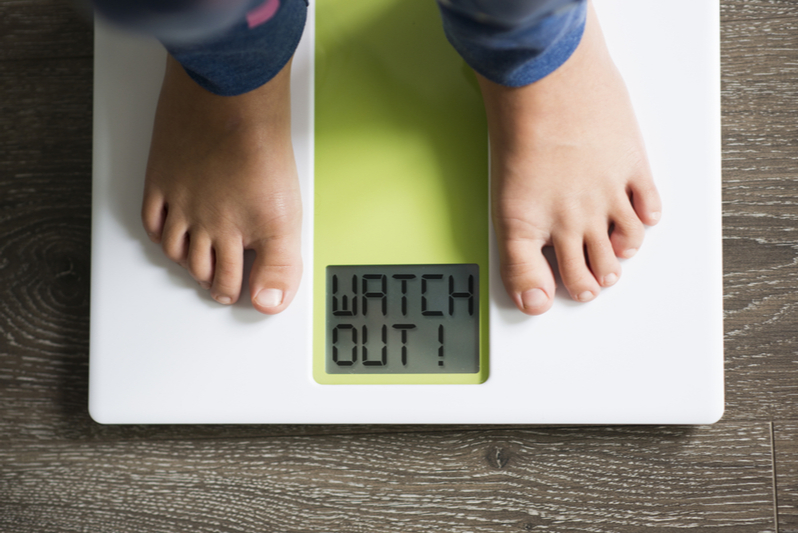 Adults who have been reading up on low carb high fat diets and who may even have adopted a ketogenic or keto diet, are aware that current accepted nutrition guidelines are problematic. They may have read investigative science writer Gary Taubes on Why We Get Fat, and know that the real culprit in gaining too much weight, is sugar. And if you’ve read that far, you know that every carbohydrate, whole grain or white, complex or not, breaks down into sugar. It is these carbohydrates, and not fat, that make us—and our children—fat.

The wheels turn slow in getting the powers that be to understand that to really tackle the epidemic of childhood obesity, we’re going to have to completely change our way of thinking about nutrition. And the change must begin at the top with changing official dietary recommendations on how our children should eat. Giving kids reduced-fat milk was wrong. We know that now. 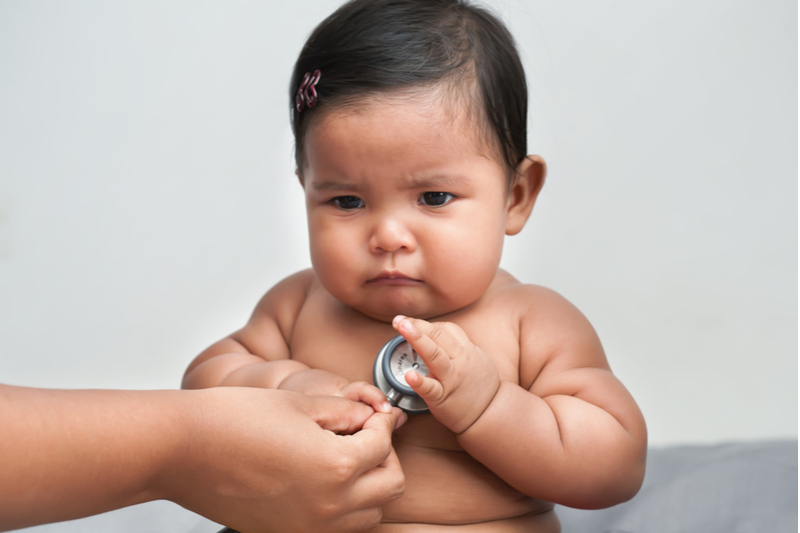 Let the guidelines now reflect a change in thinking about fat and its effect on the way children accumulate body fat. It’s time experts realized the impact of a high carbohydrate diet on our children’s health, and moved the focus there instead of on reducing dietary fat. We can’t expect children across North America to assume a low carbohydrate high fat diet overnight. But we can begin by ditching this silly idea of a breakfast of reduced-fat milk on vitamin-fortified, high carbohydrate whole grain cereal each morning.

It’s a breakfast designed to make children fat. And as parents, it’s time we stopped being complicit and offered better solutions.

And better breakfasts, too.