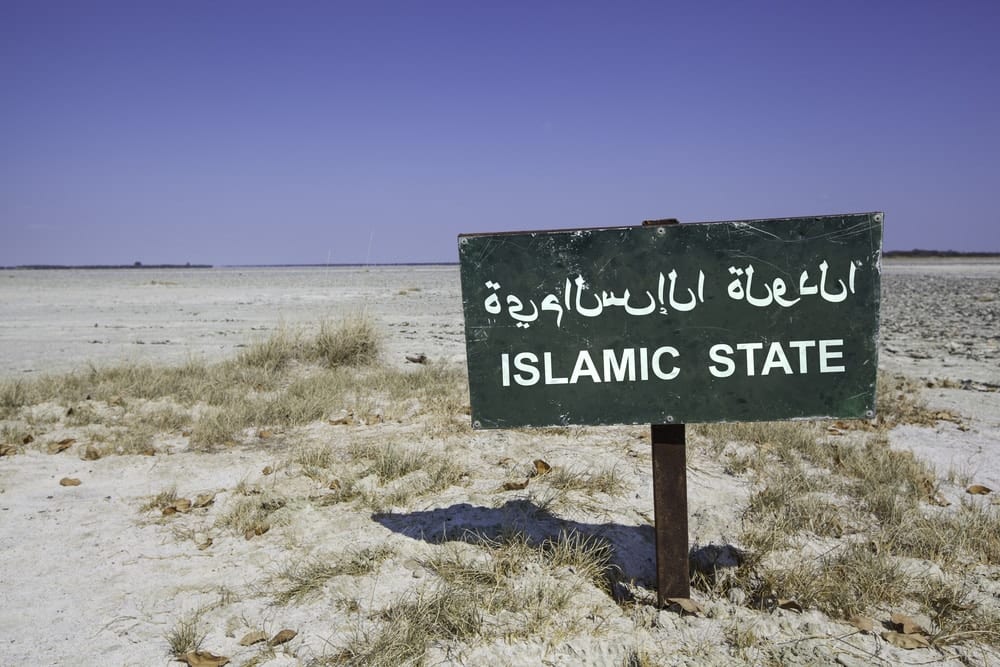 How do we talk to children about Islam in a world gone mad? Terror committed in the name of Islam is everywhere. If we feel safe it is only because we are using the protective shield of denial to convince ourselves that the danger is far away. That is why our eyes are on France while many times the people killed there were killed in Yemen and in Nigeria, during the same time period.

Yemen and Nigeria? Far away.

France? Too close for comfort. But thankfully still far away. 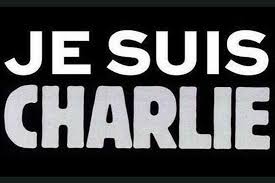 But even as we deny ourselves into a veritable coma of apathy, some of it gets through, some of the fear, some of our deep concern that something is terribly wrong in our world. That means it has to be affecting our kids. That’s why we need to get the subject out there, out into the open, so our children can deal with their fears and come to some kind of resolution on the subject.

The question is how to frame the discussion when even our world leaders struggle to draw the link between Islam and terror. In fact, our leaders go out of their way NOT to link the two ideas, for instance by purging the FBI lexicon of any references that suggest such a link. There is a fear that has the free world in its grasp: the fear of bigotry.

How then, do we explain current events to our children in a forthright manner when it may seem like Islamophobophobia—the fear of being Islamophobic? Our Western society prides itself on its democratic norms in which all people have an equal opportunity to experience life, liberty, and the pursuit of happiness. We try not to let a person’s color, ethnicity, or religion impact the way we think and feel about him or her.  We strive against 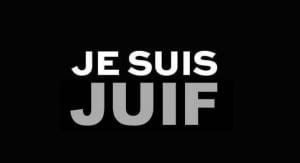 xenophobia—the fear of those who are different—and work instead to embrace those people who aren’t like us.

We want our children to be free of these prejudices, too.

On the other hand, we are facing a difficult enemy, an enemy of the freedom to believe as we do, and this enemy is indeed linked with Islam, however much we might wish it were not so.

I know that Islamic terror is not foreign to Islam. I know this because I have Muslim friends who tell me that the major problem they are up against in reforming Islam are those who insist that Islamic terror is not intrinsically Muslim. If it’s not Islam, my friends say, then how can they begin to examine their ideology for purposes of reform? What would they be reforming if not Islam??

They cannot speak up, cannot speak out, unless we first acknowledge that this terror we experience around the world is indeed Islamic by theology and ideology. Without this basic premise, we are truly lost for we cannot be victorious over an enemy we cannot name. If we do not face up to the Islamic origins of this deviant ideology, Islam will be truly lost and may never recover.

The conversation should begin with a nuanced description of Islam as having many facets. It is possible to see Islam as “the religion of peace” as President Obama is fond of saying. However, it is just as easy to see Islam as a violent and intolerant religion that refuses the notion of coexistence. 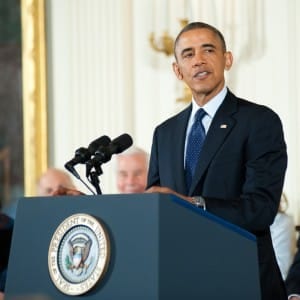 Islam contradicts itself. This is both a virtue and a problem.

It’s a virtue because the contradictory nature of Islam means there is the potential for reform. The face of Islam can be changed from a violent face, to a peaceful one. The Koran may say that it is incumbent upon Muslims to kill infidels, but the Koran also says it is preferable to enlist the tactic of persuasion, instead.

As for Jihad, there are two types. The type we are witnessing in France, Nigeria, Yemen, and in other assorted locations is “physical Jihad.” Physical Jihad is indeed a central facet of Muslim theology and it is important to recognize this in order to address its expropriation and misuse by Muslim terrorists.

Physical Jihad is not permitted except in the case where such a state of war has been declared by a central Muslim authority.

What does this mean, exactly? What is a central Muslim authority?

A central Muslim authority is someone whose credentials are accepted by all Muslims, worldwide.

A good way to illustrate what is meant by a central Muslim authority is by pointing to the Pope, as an example of one who holds a like position of power. The Pope’s acceptance as the central Catholic authority is unquestioned by Catholics the world over. The Muslims would need an Islamic authority akin to the Catholic Pope in order for physical Jihad to be legally declared.

How is it then that groups like ISIS, Al Qaeda, and Boko Haram, engage in physical Jihad when no such central Muslim authority exists?

These groups and others like them declare their leaders as central Muslim authorities, thus giving themselves permission to kill non-Muslims for the sake of the greater Islamic state and for the honor of their god. It is obvious, however, by the sheer number of these groups and leaders, that not a single one of their leaders can possibly be accepted as THE central Muslim authority. There cannot be more than one “Pope.”   Similarly, there cannot be more than one central Muslim authority. Unless all Muslims, for instance, join ISIS, ISIS cannot declare physical Jihad. The same is true of each of these Islamic terror organizations.

This is something that everyone should know about Islamic Jihad: the fact that without a central Muslim authority, all acts of physical Jihad go against Islam.

It’s important to continue the discussion here by discussing the notion of suicide bombers. Islamic suicide bombers are of the erroneous impression that they are fulfilling the wishes of their god when they carry out their atrocities. In fact, since there is no central Muslim authority today, there is no one with the authority to declare physical Jihad. This means that all acts of suicide bombing are simply plain old suicide, something forbidden by Islam, as opposed to “Jihad.”

Instead of going to Paradise, these so-called martyrs will be burning in Hell for eternity. This is according to their own tenets—the tenets of Islam.

This being the case, it is reasonable for your children to ask why these terrorists do what they do, since clearly such acts contravene their own beliefs. Here is a good place to open up the discussion to ask your children what they think: what motivates terrorists? Some possible answers are threats, romance, excitement, bribes, sex, ignorance, and bigotry.

No one expects us to learn the tenets of Islam overnight, but learning a few key points about Islamic ideology would stand us in good stead and prevent us from tarring all Muslims with a single brush. And this is definitely something we should be talking about both among ourselves and with our children. If we want our world to be safe, we need to have the courage to broach this difficult subject.

It’s time to have a talk about Islam.