Teen suicide is the second leading cause of death in young people aged 12-18. Only accidents come in ahead of suicide at robbing young lives, according to the Centers for Disease Control (CDC). Some 12 teenagers commit suicide each day which comes to around 5,000 teenage suicides every year. Of those 5,000 teen suicides, 84% are young men.

Just like with adults, more teens try to commit suicide than actually succeed. For every teen suicide you hear about, some 25 suicide attempts have been made. Young girls have a higher rate of suicide attempts but more young men succeed.

After being on the decline in the 80’s and 90’s, the number of teen suicides is sharply rising. Teen suicides, as of 2015, now account for 13% of all U.S. suicides. Teenage girls have the steepest rise in suicide rates, that rate having tripled over the past 15 years. 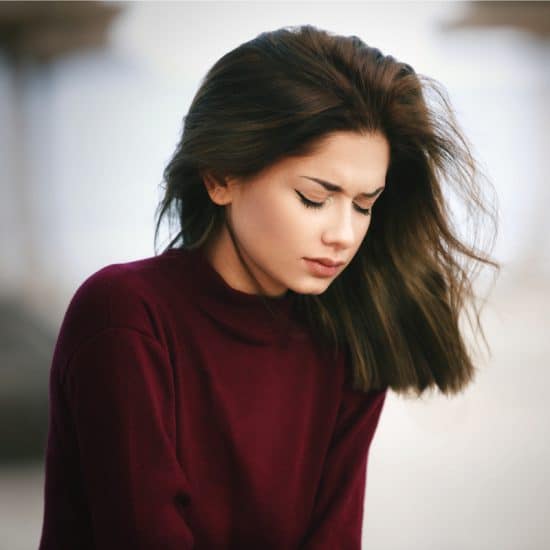 If you have a teenager, you know that teens are emotional. Teens experience emotions and issues more deeply. That means their stress levels are higher, too.

Here are some stress factors that might cause a teenager to think about suicide:

Sometimes, just trying to understand how the world works can seem overwhelming and confusing to a teen. Add out-of-control hormones to the picture and it’s easy to see why some teens try suicide.  They’re looking for a way out of their problems.

As a parent, you want to keep your child safe. Ensuring your child’s safety begins with recognizing the causes and factors that put your child at risk for suicide. If your child has risk factors for suicide, you’ll want to take preventive measures to protect your child. 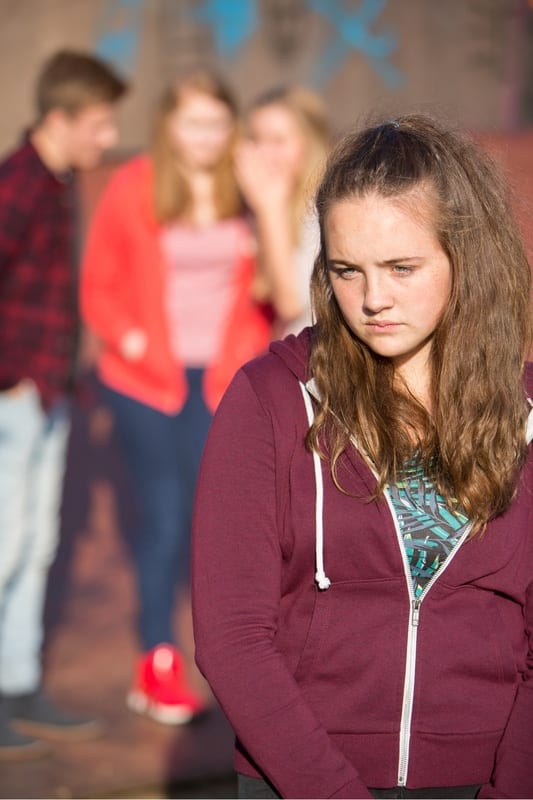 Having risk factors for suicide doesn’t mean your child will try to commit suicide. It does mean that his risk for attempting suicide may be higher than for some other teens. It’s also important to know that some risk factors are things you can fix while others are not.

You may be able to lower your child’s stress levels, for instance, by giving him fewer chores. A family history of suicide, on the other hand, is something you cannot change. While a parent may not be able to take away all of a teen’s risk factors for suicide, it’s still possible to take many steps to keep your teenager safe.

Here are some common risk factors for teen suicide that parents should view as very serious: 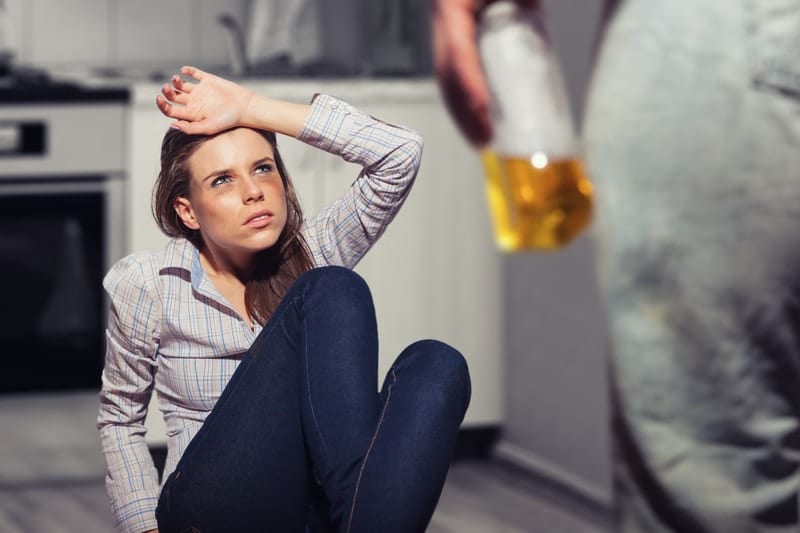 Protective factors can serve to cancel out risk factors to lower your teen’s risk for suicide:

When we speak of depression and teen suicide, we’re not talking about passing moods. Anyone can feel blue from time to time. But clinical depression is different. It lasts longer than a few days and the signs and symptoms can be severe. If you suspect your child is suffering from depression, it’s important to see a mental health professional for diagnosis and treatment.

Depression is diagnosed when there are at least five of these symptoms present: 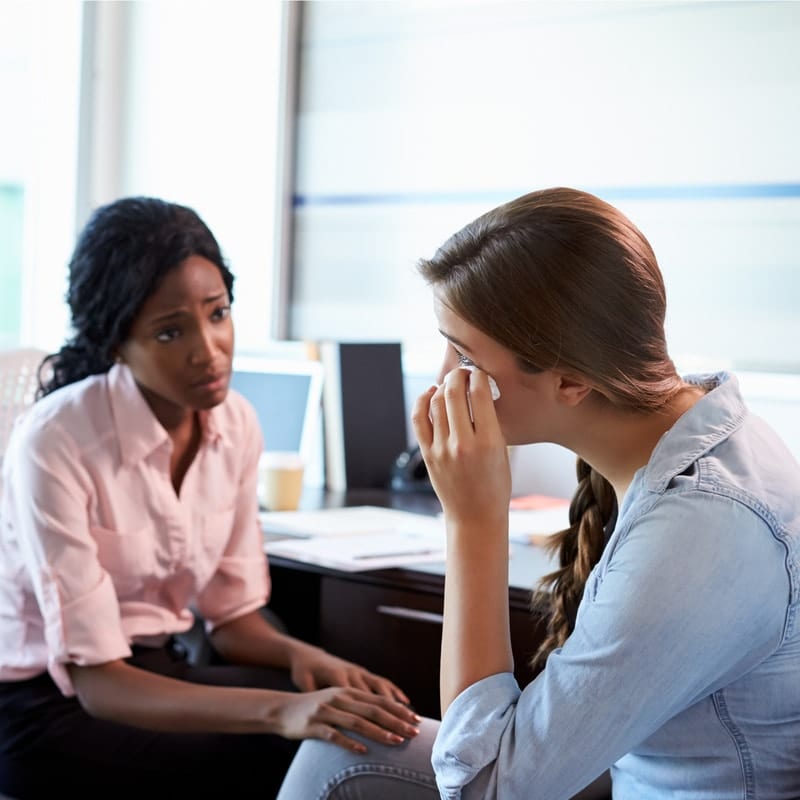 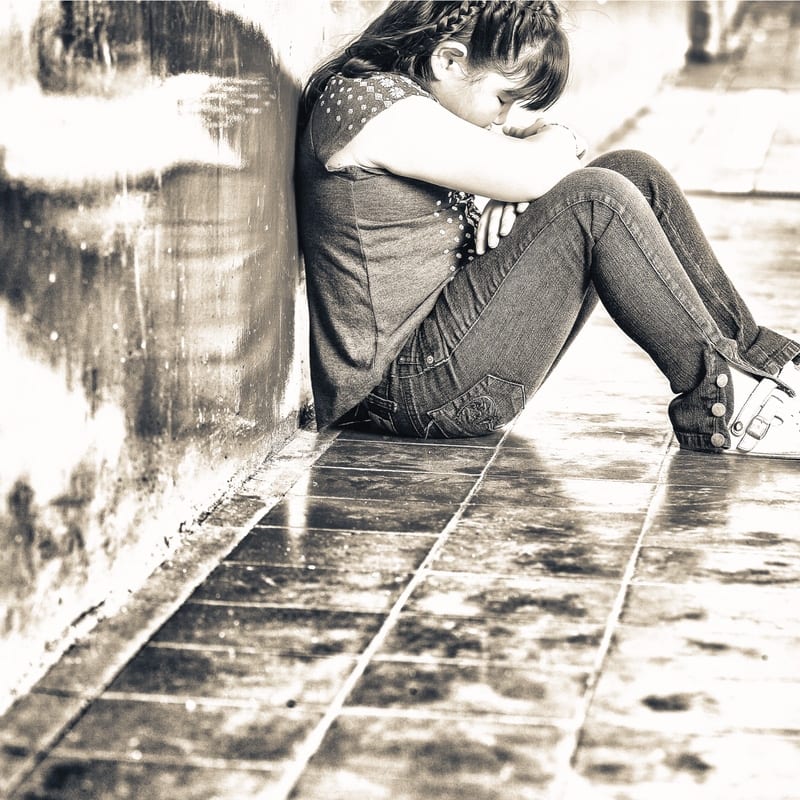 There’s a belief that people who seriously want to commit suicide, tend to just go ahead and do it, rather than merely threaten to commit suicide. Even so, parents should take any talk about or threat of suicide as if it were the real deal and treat it as a true emergency. If a teenager talks about killing him or herself, contact a mental health care professional immediately. Not sure whom to contact? Begin with the National Suicide Prevention Lifeline at 1-800-273-TALK (8255).