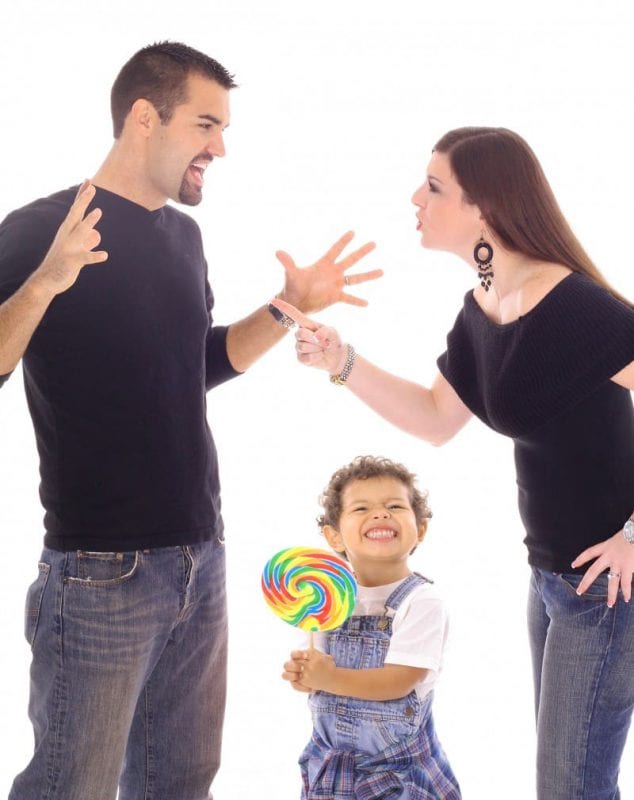 Predicting coparenting ability shouldn’t be rocket science. And it isn’t. Yet someone found a way to make it so.

Coparenting is the way in which parents relate to each other in their roles as functioning parents. For instance, let’s say you, as the mother of your children, go out to see a movie with a girlfriend. You leave instructions for your family that under no circumstances are the kids to have ANY candy before dinner, which is currently warming in the oven, courtesy of your hard work and devotion.

The minute you walk out the door, your husband winks at the kids and pulls out a giant open bag of candy from behind his back, puts a finger in front of his lips and says, “Shhhhhhhh. Don’t tell Mom.” 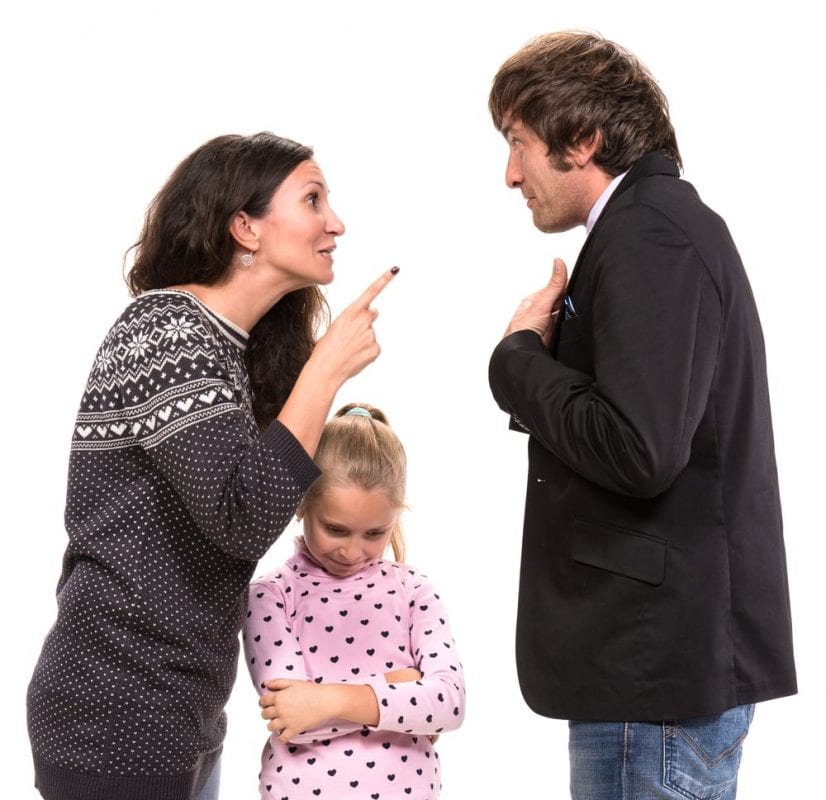 Dad’s coparenting behavior pattern is, without a doubt, one of undermining Mom. Not an especially effective coparenting method, right? That should be clear to anyone with half a brain.

Yet somewhere, somebody decided that we need to find a way to TEST people before they become parents so we can see if their behavior as parents is predictable.

So at first the study participants felt kinda stupid, playing with Barbie and Ken or whatever anatomically correct facsimile thereof they were equipped with for this purpose. But soon enough, they got into it, the playing-with-dollies thing. And it seems that, WONDER OF WONDERS, the way they played with the dolls turned out to be exactly the way they would coparent, 9 months postpartum and again at one year on. 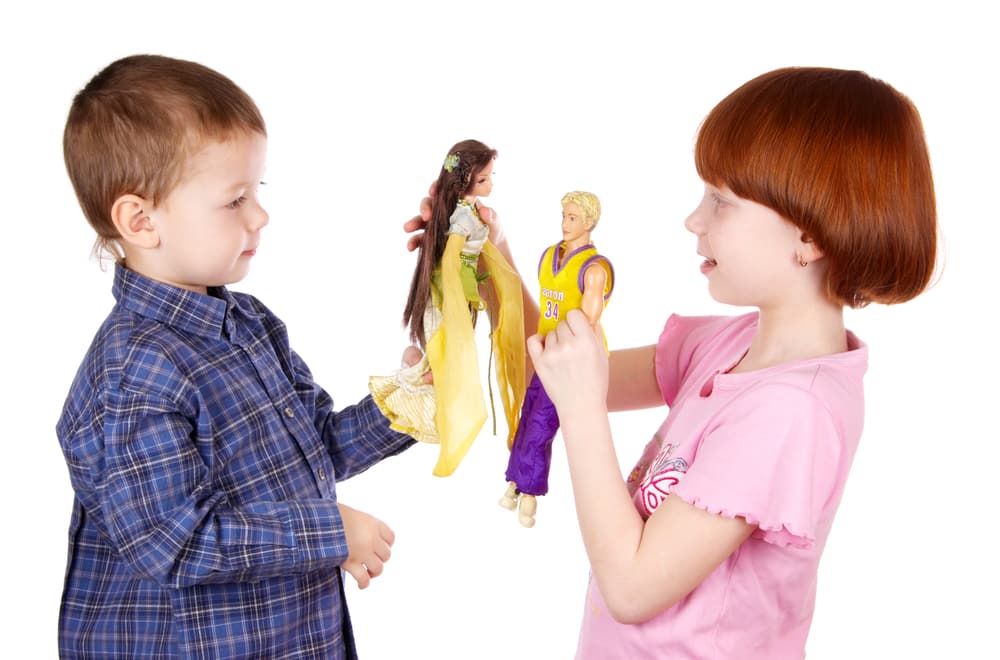 They really needed a study for that? Come on. I knew at age 3 that my sister was bossy and that when we played house, she got to be whatever she wanted and told me what to do. She’d still be telling me what to do 5 decades later. And guess what? I didn’t need scientists to tell me that. I observed it on my lonesome. At THREE.

Similarly, when my husband and I were dating, I recall with excruciating clarity a discussion we had while walking to a park to sit and take in the nice fresh air. We were talking about coparenting. But we didn’t call it that in those days. In fact as it turns out, we didn’t even have a name for it. But we knew what it was all the same.

So, there we were, my husband-to-be and I, walking along and I say, “It’s really important that when you say ‘no’ to your kids, you meant it. Otherwise, ‘no’ becomes meaningless and you have no power as a parent and your kids will suffer because no one is in control and it’ll all feel random and kind of insecure for them.”

(Forgive the run-on sentence. I was 18, full of opinions, and of myself, but yeah. That’s probably how I sounded.) 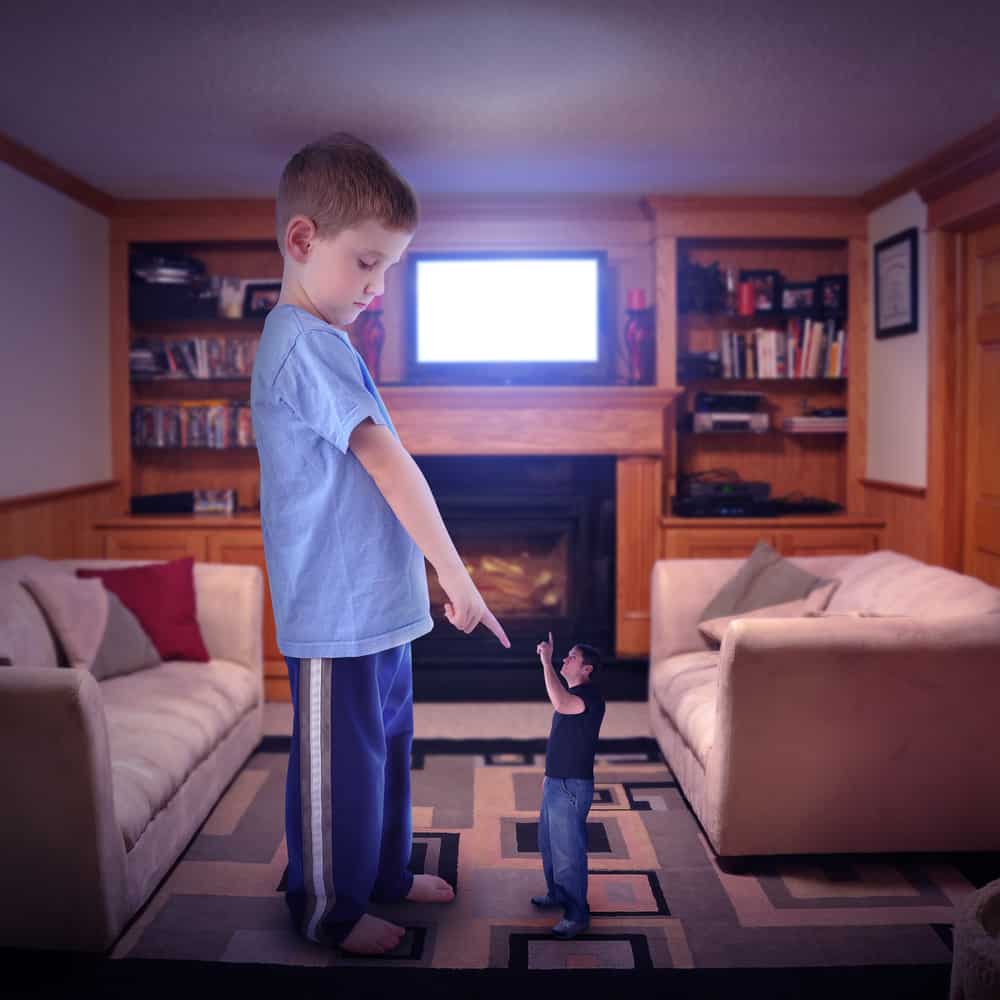 So my husband-to-be—now my husband these past 35 years—says to me, “I don’t agree. Sometimes you need to bend and kids have to see that you can bend and be flexible.”

Let’s say you ground a kid,” he continued, “And then you see he’s contrite. You totally should let him off the hook. Especially if there’s something important he’ll miss as a result of being grounded.”

“Wow,” I said. “I so don’t agree with you there. All you’ll be doing is showing that you can be manipulated so that a no becomes a yes, with a bit of cajoling.”

“And I don’t agree with YOU,” said my then husband-to-be. “Showing children you can be merciful, teaches them to extend MERCY to OTHERS.”

We had reached a standoff. Clearly we were not meant to, um, coparent. Our styles were at variance (to sound all scientific and so forth). One of us, ME, would say no. And the other one would give in. Every. Single. Time.

(Or most of the time, anyway.)

And guess what? Neither of us decided to call off the romance. Nor did we decide we’d get married but never have children.

In fact, we not only got married, but had 12 children together.

We did that 35 years ago. We didn’t play with dolls together under the watchful eyes of scientists either then or 9 months or even a year after our children were born. And somehow we’re still making it as a couple and as, um, coparents.

Yup. And we get past that, too.

And you know what? Our bond is stronger than ever and our kids aren’t damaged. That’s the main message I want to share here, and one you wouldn’t get from playing with dolls with quasi scientists looking on.

People aren’t perfect. Not separately and not together. And neither is life. We’re dealt a hand and we, um, DEAL with it.

Nothing more, nothing less.

We all get upset from time to time with our coparenting partners because of fundamental differences of style. That’s because, as my fave movie scene puts it, “Yes. We are all individuals!”

I just figured I’d put this out there, having seen that study with the dolls written up. Not to mention we’re nearing the end of summer vacation, it’s hot, and parental nerves can get a bit frayed. Be strong and of good cheer.

There will be clashes between you and your parenting partner and that’s bound to be for the simple reason that you are two different people. But you can get past the differences to move on and stay together.

It’s not a reason to split up.

And that’s a good lesson for your children to witness, with or without a side order of science.