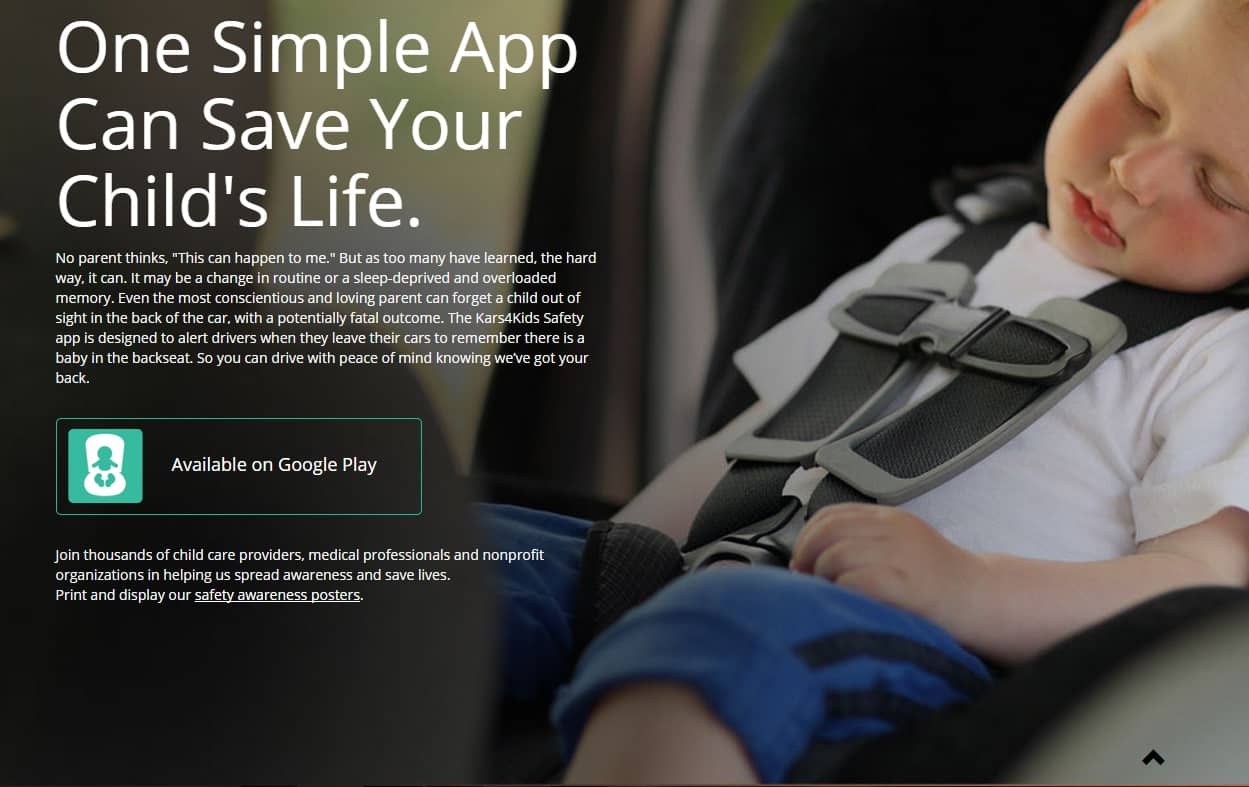 Hot car deaths, or the death by heatstroke of infants left behind in cars, happens most often during the hot summer months.  With the arrival of the fall equinox, we can expect to see a rapid drop in the number of tragic infant deaths related to this syndrome; though the danger and the risks still linger long enough to be a cause of concern to parents everywhere. Is there a parent anywhere who reads about another baby dying and doesn’t shudder and hug her child a little closer?

By now, most parents have gotten the message: forgetting a baby in the backseat of a car, may be an involuntary failing of the parent’s working memory due to stress and fatigue. In nearly every case, the investigation concludes that poor parenting was not a contributory factor in the baby’s death. Always, the parent is found to have been under a great deal of pressure (job loss, marital trouble, lack of sleep) which led to the collapse of the brain functions that normally help parents keep track of a quiet sleeping baby in the backseat of the car. A different memory system kicks in, a sort of autopilot setting, and it is this that causes the baby to be left behind in the car.

“This could never happen to us.”

Instead of shaking our heads and thinking, “This could never happen to us,” it’s wiser not to drive with kids in tow while under tremendous stress, and especially not during the hot summer months. For some parents, however, that’s an unrealistic expectation. Most of us aren’t getting enough sleep when our children are young. Many of us are under pressure at work or in our marital relationships. We still have to drive to get where we’re going.

And that’s fine. Drive as much as you like, with or without baby in the backseat. But take precautions.

Leave your purse or your cellphone in the backseat next to baby and install the Kars4Kids Safety App. It’s free, and it can help your working memory kick in (and save your baby’s life). That’s the message we’ve been anxious to spread over the past two (summer) months.

There’s been a reduction in the number of deaths due to hot cars this year. Thus far in 2014, there have been 23 confirmed cases of death due to heatstroke, and another 4 infant deaths pending official rulings by medical examiners (last update, September 11). This is a significant drop in the number of deaths when compared to the 44 deaths due to hot cars which occurred during the summer months of 2013.

There is reason to believe that the drop in the number of deaths is due to the awareness campaign and the precautions that parents are now taking when they drive with precious cargo on board. Various parenting websites have taken an active role in educating parents about hot car deaths and the steps parents can take to prevent this terrible tragedy. Kars4Kids has had some help getting the word out to parents about our free app, and we’d like to take this opportunity to thank some of our many partners in the war against hot car deaths:

Keep her that much safer with the Kars4Kids Safety App, free on Google Play.

Editor’s note: This post was originally published September 21, 2014, and has been completely revised and updated for accuracy and scope.