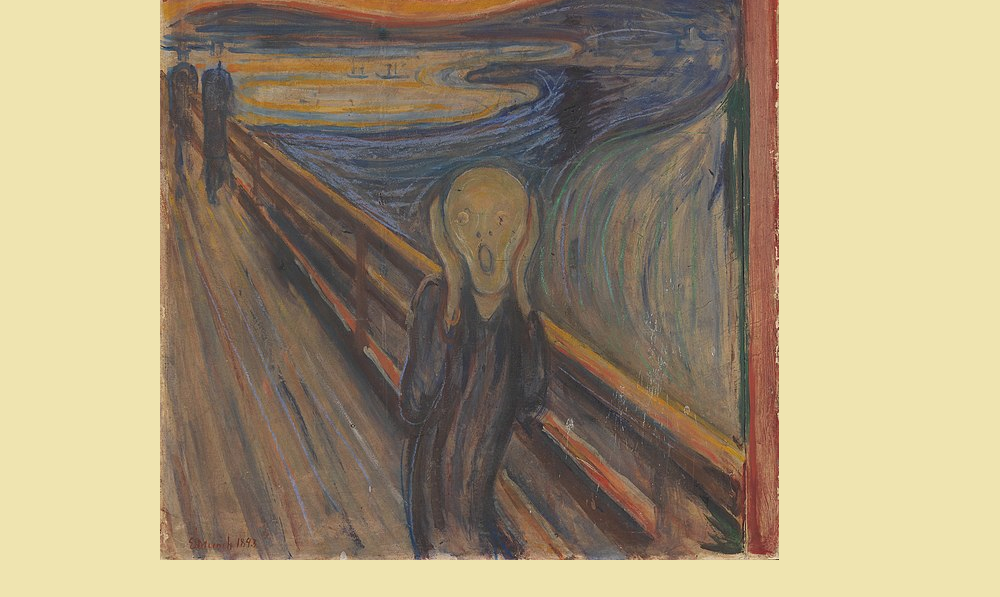 Night terrors in children are very scary for parents. The child seems half awake, half asleep, confused, sweaty, and terrified. In the morning, they’ve forgotten all about it. Parents should stay away from the subject so as not to frighten them and make it more difficult for the child to develop good sleep habits. It is those good sleep habits that can help rid a child of night terrors for good.

As editor of Kars4Kids, I put some questions to Anya McLaren-Barnett, a pediatric respirologist and sleep medicine physician located in Ontario, Canada:

Varda Epstein: What are night terrors and how do they differ from nightmares?

Anya McLaren-Barnett: Night terrors are probably better referred to as sleep terrors, as they can occur during daytime naps, albeit rarely. They are described by a sudden arousal from deep sleep (also known as slow wave sleep) that is accompanied by signs and symptoms of intense fear. During these episodes, children appear to be extremely agitated, confused and frightened. The episodes typically involve crying and/or screaming. They can occur suddenly and during the event, children may sweat, have rapid or deep breathing (hyperventilation), increased heart rate and dilated pupils. A child having a sleep terror often appears unresponsive, clumsy, may flail or push a parent away. Children do not remember the event in the morning. In most cases, sleep terrors disappear by adolescence, though they can persist into adulthood.

Sleep terrors occur in about 1-7% of children usually during school and elementary years between 4 and 12 years. Children who start to have night terrors at a young age, usually have more frequent episodes. In general, there are more episodes at the time of onset that improve over time. Sleep terrors are categorized as disorders of arousal because they occur on arousal from non-REM sleep or at the transition from deep to lighter stages of sleep or the awake state.

Sleep terrors are not secondary to psychiatric conditions and are not generally secondary to neuropathology or head injury.

The Aftermath: Guide Them to Bed

Varda Epstein: How should parents handle night terrors in children?

Anya McLaren-Barnett: Parents should not try to wake or interfere with a child having a sleep terror as this can increase agitation and lead to a longer event. Once the episode ends (this can take up to 30-40 minutes in some cases), guide the child back to bed.

Parents should be reassured that sleep terrors are benign and self-limited. It is important to ensure that your child is safe. This may include the use of gates (doorways, top of staircases), locking of outside doors and windows, lighting of hallways and ensuring that the sleeping environment is safe from clutter on the floor. Parents can consider notification measures such as alarm systems or a bell attached to the bedroom door.

Parents should avoid next day discussions as this could lead to bedtime resistance and insufficient sleep which could trigger an event. It is important to avoid caffeine, ensure adequate sleep and maintain a regular sleep-wake schedule. Behaviorally-based night-wakings or bedtime refusal may contribute to insufficient sleep and should be addressed.

When to Seek Help

Anya McLaren-Barnett (cont’d): If a child has any other sleep disrupter such as symptoms of sleep disordered breathing (snoring, pauses in breathing, and etc.) or restless leg syndrome/periodic limb movement disorder (leg discomfort or involuntary jerking movements during sleep) they should be referred to a sleep specialist. If there are atypical features such as incontinence, tongue-biting, drooling, stereotypic, repetitive behavior and/or multiple episodes per night, the parent should review this with the child’s health care provider.

If a child is having sleep terrors on a nightly basis, scheduled awakening may be effective. This is a behavioral technique that is most effective when children have frequent sleep terrors that occur at a very predictable time. During a scheduled awakening, the parent should wake the child about 15 to 30 minutes before the first episode occurs just to the point of an arousal (the child changes position or mumbles). Nightly awakenings should continue for 2-4 weeks.

Pharmacologic management of sleep terrors may be considered when children have frequent or severe sleep terrors, are at a high risk of injury and/or have violent behavior or serious disruption to the family.

Note from Kars4Kids Parenting Editor Varda Epstein: “I found this great video clip that helps to explain night terrors so I’m sharing it here, but not as an endorsement of any particular pediatric practice.”