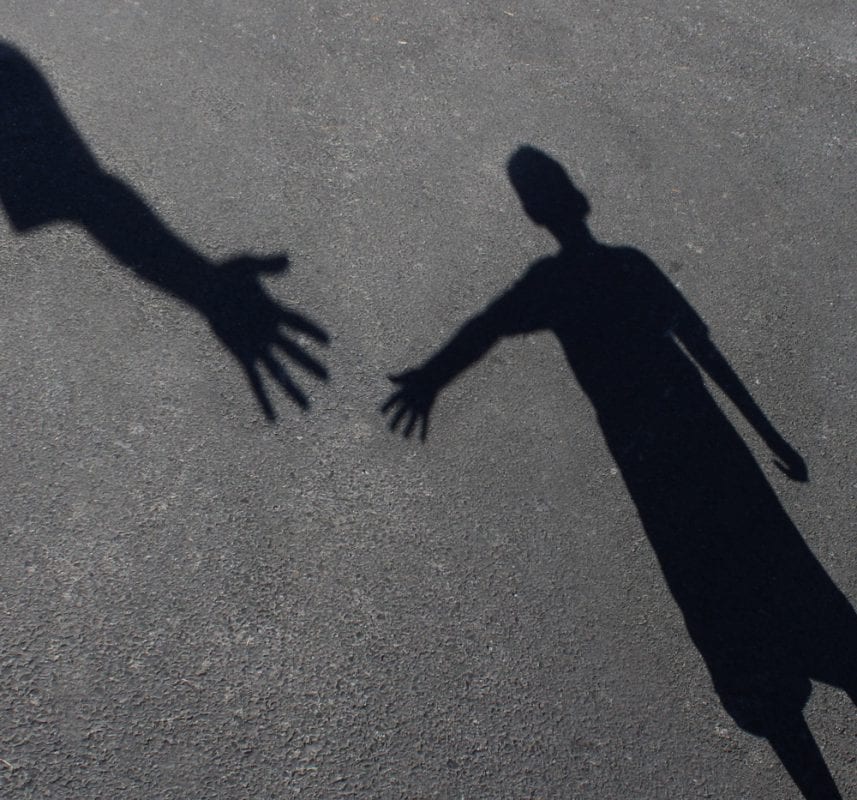 “Imitation is the highest form of flattery.” It’s a timeless saying. It’s reminiscent of a little kid tagging along with the “big kids” if only to be like them. It’s implied when a small child imitates a parent in play or mannerism.

It’s also a saying that aptly describes a mentoring relationship.

Anyone can be a mentor–a parent, a teacher, a coach, an older student, or even a perfect stranger. Mentoring is key in shaping behavior. It’s how babies and young children learn survival and adaptive behaviors such as walking, eating different foods, hygiene, conversational skills, and academic skills. Parents who are doctors tend to have children who become doctors. Actors tend to give birth to future actors. As mentors, we pass on the knowledge and habits that we know best.

Sometimes a mentor is a rock star. When my cousin Donna was ranked in 2009 as one of the top female executives in sports by Forbes Magazine, it came as no surprise to me. As kids, I remember how much Donna adored rock stars, entertainers, and emulated them. She had this floor-t0-ceiling poster of Donny Osmond on her wall. In fact, she had so many posters of stars, not a postage-stamp-sized space of wall remained uncovered. As part of her ritual, she used to say goodnight to Donny Osmond as part of her bedtime ritual. I used to giggle, but in hindsight, I’m convinced Donna took the path she did (she worked for the NBA and World Wrestling Entertainment) because of those mentors.

Sometimes mentoring is unintentional. When a child adopts bad habits from an adult, a manner of speaking, a ritual, in many cases it can be traced back to a parent or mentor. If the behavior is maladaptive, it can become detrimental to the child. The following clip illustrates how we as parents serve as mentors to our kids. When our children pick up certain habits, we have to reflect on our own behavior and wonder how we contributed.

Take this anti-smoking ad that ran from 1967.

Is mentoring effective? Based on a study conducted in conjunction with The Centre for Addiction and Mental Health and Big Brothers Big Sisters of Canada, the answer is a resounding “yes.” Over five years, researchers tracked almost 1,000 children and teens registered with Big Brothers Big Sisters of Canada. Those who had a mentor were more confident in academics and less prone to behavioral issues. An interesting finding was among teenage girls. Girls with mentors were “four times less likely to bully, fight, lie or express anger than girls without a mentor.”

The most telling results of mentoring programs were compiled by researchers, Carla Herrera, David L. DuBois, and Jean Baldwin Grossman. The report, “The Role of Risk: Mentoring Experiences and Outcomes for Youth with Varying Risk Profiles,” funded by the Bill & Melinda Gates Foundation, tracked more than 1,300 youths from seven different programs in Washington State. The following statistics are sampling of the findings:

And mentoring programs aren’t solely for kids at risk. Mentoring programs affective with kids with autism spectrum disorder, ADHD, and other developmental disabilities. It is widely used in corporate environments to help managers develop improved leadership skills. It’s also used in schools as “study buddy” programs that promote acceptance and improve academic outcomes. There are even mentoring programs for physicians in practice.

So, in honor of National Mentoring Month, consider becoming a mentor. If not for your own child, consider volunteering an hour a week to someone in need.