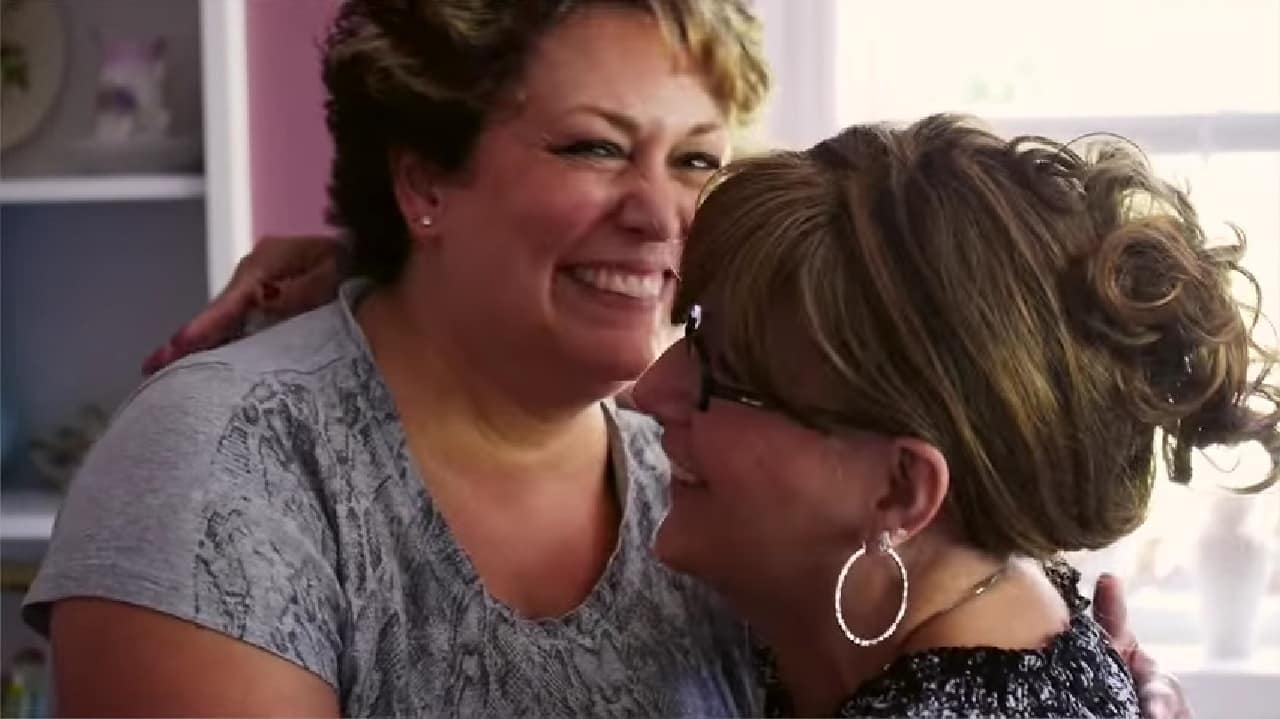 Maternal instinct: psychologists can argue it out ‘til the cows come home. They can believe it exists or prove it doesn’t. But moms know the truth. And we know what to do.

Moms know when a child is sick before there are visible symptoms. And when there is fever? Moms can come within a hair’s breadth of the digital thermometer readout with lips on a forehead alone.

Tricia Somers may be ill with terminal cancer, but she’s still a mom. That’s how she knew what to do for her son, Wesley. It came to her the minute nurse Tricia Seaman walked into her room, though it was only the second time the two women had laid eyes on each other.

Yes. Both women share the name Tricia and have the same initials. It was as if a Higher Power wanted to make sure both women got it—their shared destiny—just in case the other clues didn’t sink in.

But they had sunk in. At least for Wesley’s mom.

And so she blurted it out, “Will you take my son? Will you raise him if I die?”

The story began on a previous visit to the hospital, when Somers was recovering from a procedure for her rare form of liver cancer. Seaman entered Somers hospital room to attend her. Tricia Somers remembered feeling a sensation of calm settling over her, before Tricia Seaman even opened her mouth to speak. Having her there with her in the room felt like a “warm blanket” enveloping her, a blanket of comfort.

Her mind kept going back to that hug and that feeling of warmth she’d felt when Nurse Seaman had come to her bedside. And she knew that’s what Wesley would need when she was gone. And so it was with a huge sense of relief that Somers was finally able to pose her question to the nurse about taking in her son, should she die.

There really was no one else. Somers had no family to speak of. And throughout her ordeal all she could think about was her son. Who would take him in? Would he be sent to live with strangers by some social worker?

So she took the risk of asking a huge favor of a stranger. And after consulting with her husband and kids, not only did the Seaman’s agree to take in Wesley; they decided to bring Tricia Somers into their home along with the boy, for the precious time she had left with her son.

Tricia and Dan Seaman and their four children have made Tricia and Wesley Somers a part of their family dynamic for the past five months. The Seaman kids adore Tricia. “We love her. It’s like another mom,” they say.

Wesley and his mom would have had to be separated had the Seaman family not taken them in. Tricia Somers would have had to go to a nursing home. But Tricia Seaman is a mother with maternal instinct, which of course extends to another mom, her “Sistah.” She knew that Wesley and his mother needed to be together and that she was the one who could grant them that final gift, that kindness. And so she made it happen.

It really was every bit as simple as that: just two moms using their superpowers, A/K/A maternal instinct. It’s a remarkable story, of course.

One made possible by moms.