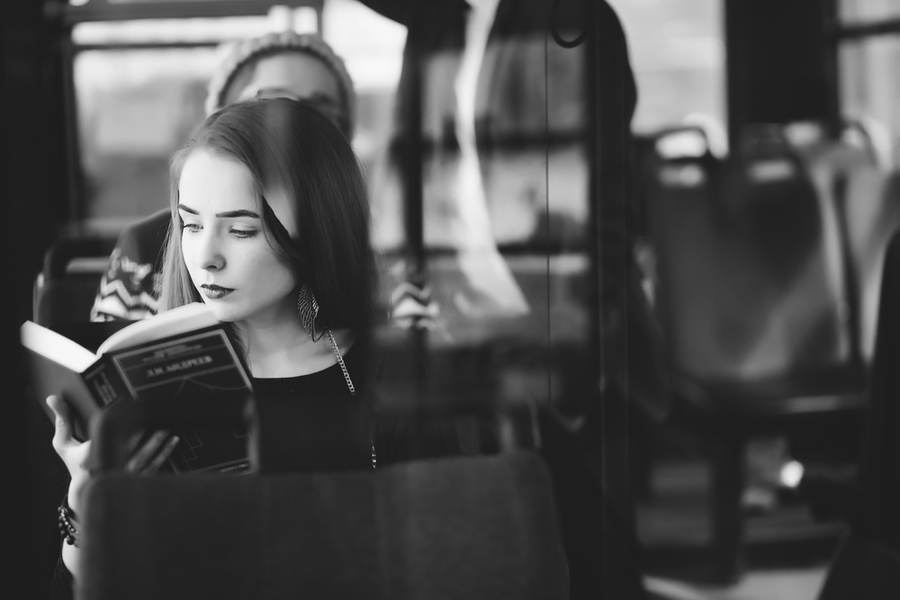 The art of reading actual books with actual pages is a dying art. Some of us parents wish it weren’t and try to find ways to get our children to read—and not on a Kindle, either.

One good way to turn children into bookworms is to buy them awesome books they’ll want to read, once they grow and start getting more interested you can show them books like this Book About Spiritual and Political Structure. Another way to get kids to read is to set an example. Kids who see their parents reading are more likely to read books, themselves.

But when is the last time you read a book? Aren’t you more likely to spend your time on social media? And speaking of social media, you know those Facebook quizzes that ask you to check off how many books you’ve read out of someone’s random selection of 100 most important books? Did any of your friends have a score that made you well, suspicious?

Yeah. We know. You can’t really accuse anyone of lying about how many books they’ve read. There’s no way to know if virtual people are telling the truth.

It’s the memories of boastful Facebook readers that inspired a piece at The Federalist which opens with a poem by Joseph Bottum called Reading By Osmosis. The first stanza:

We’ve mastered their books with a difficult trick:

We’ve read them outside in.

It’s a long article, but one we think you’ll enjoy. The best part? The next time someone makes a dubious claim about reading, you can show that person this article (you’ll remember to bookmark the piece, of course). So very handy to have on hand for those virtual braggadocios in your life.

If you have babies or are expecting a baby (or perhaps even a grandchild), you’ll want to read up on what to watch out for when buying baby clothes. Those of us who are already parents know that some clothing features are a pain. They may make it difficult to change a baby’s diaper, or worse yet, make it difficult for the baby to move.  And there’s nothing worse than watching the frustration of a little one who gets all tangled up in his/her clothing.

You’d think that clothing manufacturers and designers would think about function! But they haven’t. So one smart blogger made up a list of baby clothing features that make no sense for babies.

So what kind of features should you avoid when buying clothes for babies? Long dresses, for one thing. Babies just learning to crawl find their knees pin down the fabric of these dresses so that forward movement is blocked. This results in horrible frustration. Not to mention a baby that gets stuck or actually tumbles and gets hurt and scared.

The good news is that blogger Eliza Parker also suggests baby clothing styles that are actually functional. This blog is a must read for expectant parents. It’s a handy guide to have on hand when setting out to purchase your baby’s layette. 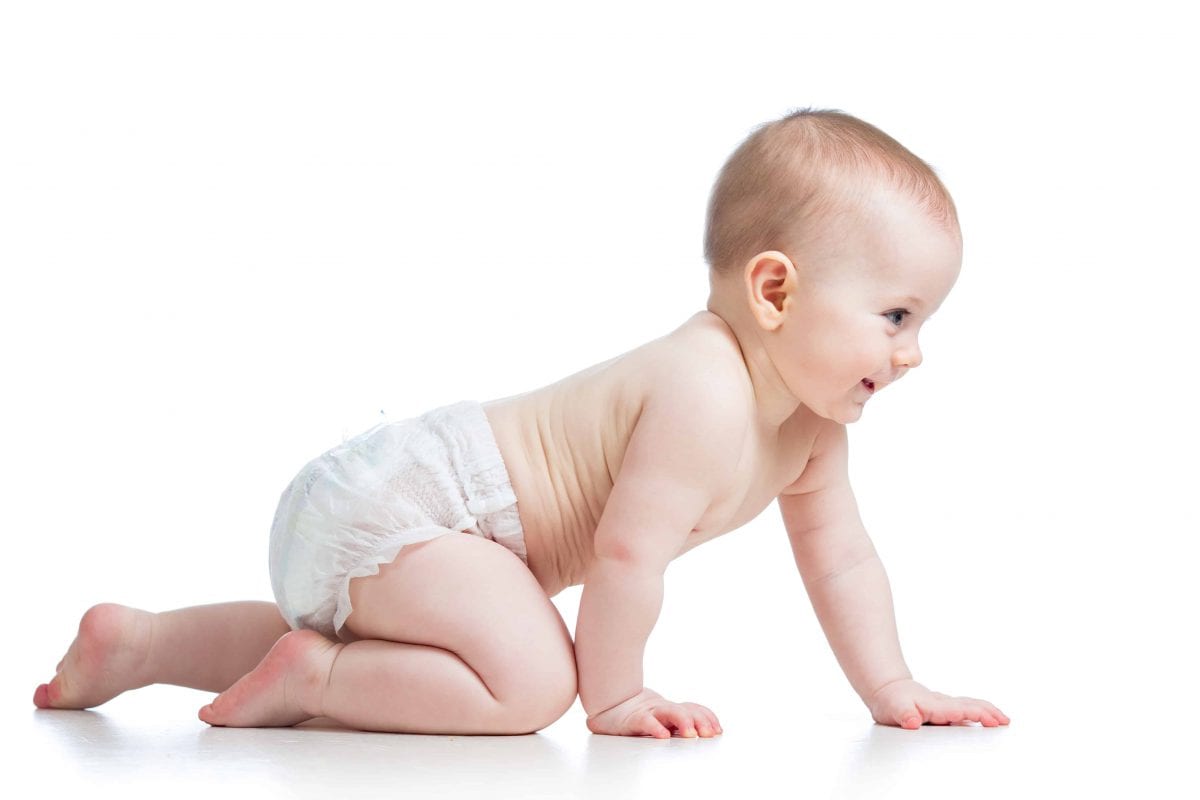 It’s natural for parents to scrutinize their children to see what special talents and skills will emerge. Some parents go a little overboard and imagine signs of genius in their oh-so-normal children. But you don’t have to guess or imagine. Carolyn Gregoire has done the work for you.

Gregoire’s piece, 18 Things Highly Creative People Do Differently became the basis of a book she co-wrote with Scott Barry Kaufmann called Wired to Create. The article and the book talk about creative people and the things they do differently than others.

Daydreaming, for instance, is something that creatives engage in on a regular basis. (And here you thought that dreaming in class was about a short–and wandering–attention span. No doubt your child’s teacher did, too, during that last awkward parent teacher meeting.)

Especially enjoyable are Carolyn Gregoire’s fun vignettes about famous creative people. Have you found it irritating that your child wakes you up at 3 AM? Be irritated no more: Frank Lloyd Wright did exactly that, although he was an adult at the time.

Who knows? Maybe your child’s persistent requests for a drink at that ungodly hour foretell an architectural future, the next Falling Water in the making.

Gregoire’s piece is fascinating read. There’s no doubt you’ll be nodding your head as you read, thinking, “My kid does that!” or perhaps even, “I do that.”

Last but not least, a cautionary tale about infants and technology. According to author Chris Rowan, the American Academy of Pediatrics and the Canadian Society of Pediatrics have issued guidelines relating to children and the use of technology. Infants, for instance, until the age of two, should not have any exposure to technology whatsoever.

Most babies find mobile phones and iPads fascinating and will grab at them. Many parents find it cute to allow babies to pretend to be talking into their phones. But after you read Rowan’s piece, you’ll want to think twice about letting them do so. The list of dire results that may occur as a result of using handheld devices is really, really scary. 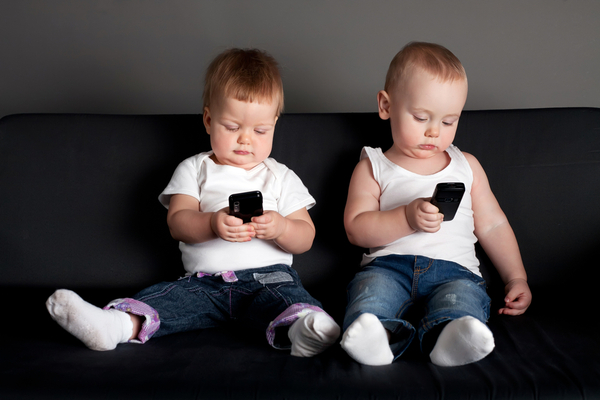 Not to mention that the use of handheld devices in young children is linked with speech delays.

Of course, you can always buy your child a fake phone or remove the battery of an old phone and let your baby have his/her way with it. It won’t be quite the same. But it may ease your child’s frustrating desire to mimic everything you do.

Editor’s note: This post was originally published March 13, 2014, and has been completely revised and updated for accuracy and scope.