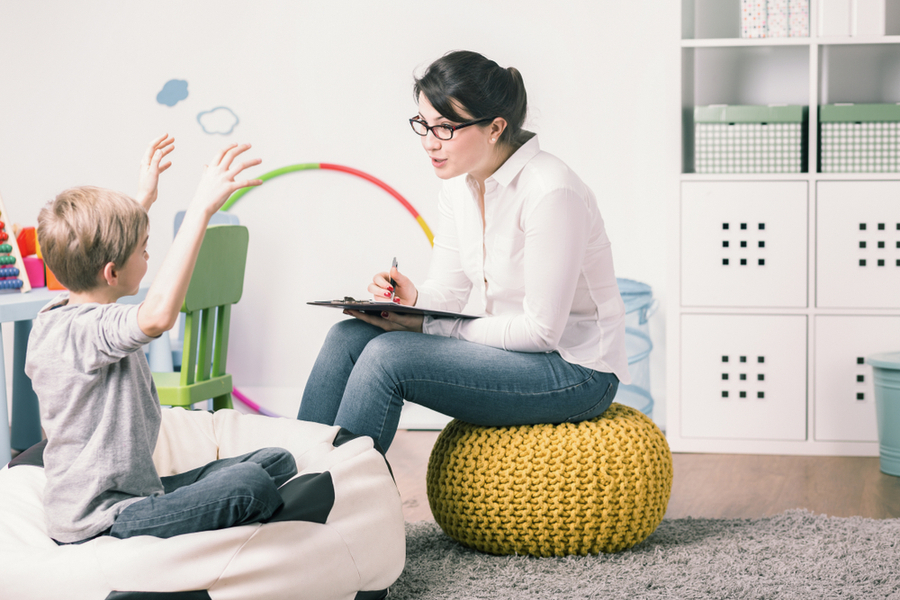 If you have a child with dyslexia, join the club. It is estimated that as many as 1 in 4 people have some sort of reading difficulty, such as, for instance, the aforementioned dyslexia. But a reading difficulty doesn’t necessarily have to hold a person back from making a splash in the world.

There’s a school of thought that dyslexia is just a “brain difference” or a different way of seeing and understanding things. For artist Rebecca Kamen, that meant taking things apart and relying on her sense of touch. “I learned about things by taking things apart, examining them,” Kamen said. “I think that enabled me to develop the skills of working with my hands more than just processing things in a more linear way.”

We like the work this artist is doing because it serves as an example of the special capacity for creativity and out-of-the-box thinking that people with dyslexia seem to possess. Kamen makes sculptures that mimic the brain processes involved in dyslexia, basing her work on discussions she has with neurosurgeons. Is your child struggling with dyslexia? Show her the beautiful side of learning differences, here. It can’t help but encourage your child to explore her own inherent learning powers.

Reading is difficult for many, but for some kids, it is almost as if they were born reading and writing and telling stories. Like anything else, however, writing takes knowledge, practice, and skill. Is your child a budding Faulkner? Here are some fabulous writing exercises—the kind that real writers use to hone their craft. This page is worth bookmarking for many return visits. 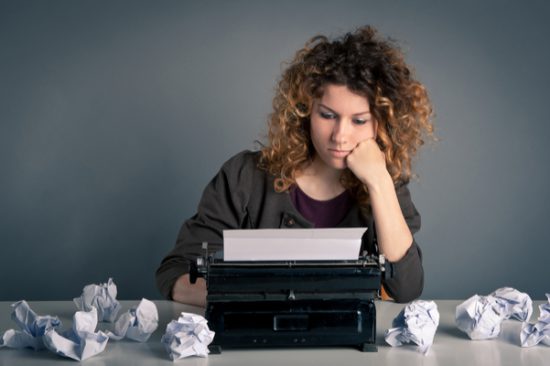 Remember Trivial Pursuit? There’s always someone in the room who just knows stuff and that was the guy who always won the game. He knew things like: What craft makes use of the terms “warp” and weft?”

Is your child that potential guy in the room–a trivia buff or a wannabe trivia buff? Well, have we got a page for him. Fun Facts and Trivia is jam-packed with awesome trivia tidbits. For instance, we bet you didn’t know that “an ostrich’s eye is bigger than its brain.” 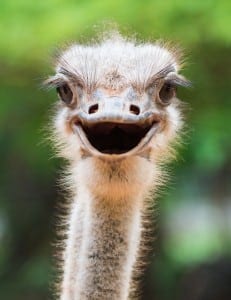 Here’s to betting that you also didn’t know you could live this long without knowing THAT particular fact, huh?

The way we see it is that trivia is a form of learning. It’s a competition with yourself to see how many true facts you can memorize. All learning is good, in our humble opinion, and this page is a great start in the right direction for any trivia maven in the making.

Last but not least, we found a study, the results of which will probably not surprise you: kids who watch TV don’t get as much sleep as kids without TVs. What we want to know is how the researchers found ANY children at all who don’t watch television. Such children must be a rare breed, indeed. 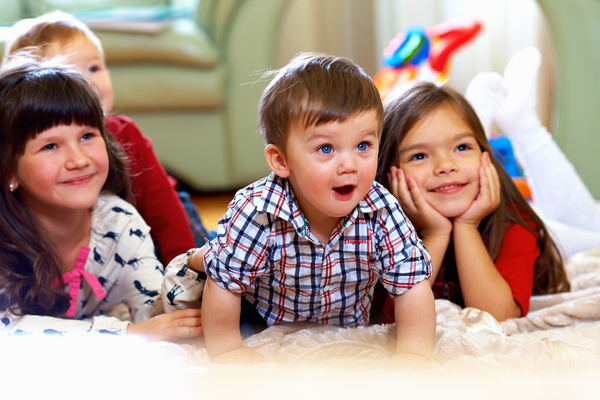 Nonetheless, it is notable that kids who sleep in bedrooms with televisions running are the most affected and in fact, even the presence of a television in a bedroom appears to shorten sleep duration for children. You may not be able to do away with the television altogether, or stop your child from watching an occasional show, but it just may be possible to move the TV out of your child’s bedroom, right? (And then there’s the problem with smartphones in the bedroom.)

Editor’s note: This post was originally published April 24, 2014, and has been completely revised and updated for accuracy and scope.