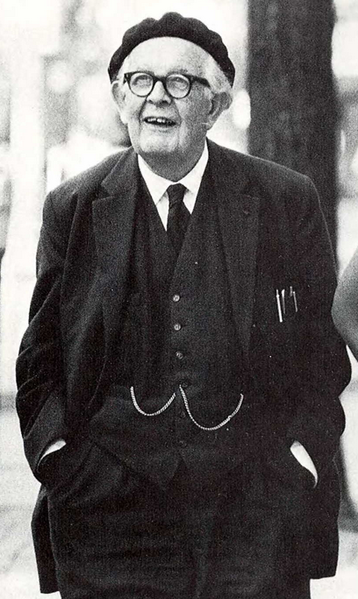 Conservation tasks were invented by Piaget, a Swiss psychologist, to test a child’s ability to see how some items remain the same in some ways, even as you change something about them, for instance, their shape. A young child may not understand that when you flatten a ball of clay, it’s still the same amount of clay.  An older child, on the other hand, knows that the amount of clay is the same whether rolled up into a ball, or smashed flat on the table.

If you are a parent of two or more children, you may have seen them demonstrate conservation tasks without realizing what you were seeing. Here is an example familiar to every parent: you pour two drinks for two children. Both glasses contain the same volume or amount of liquid. But your children swear that the taller, narrower glass contains more liquid. They cry that you’re not being fair.

Children have a highly developed sensitivity to fairness and justice. But they are not nearly so sensitive to the idea that an object’s physical properties stay the same no matter the dimensions of the spaces they occupy. That, in a nutshell, is the definition of conservation.

There are seven Piagetian conservation tasks that children must acquire or master. Here they are according to the order in which children come to understand these tasks:

We see that children will master number conservation first and volume conservation last.  Which is why you might want to be really careful when purchasing glassware. Make sure you buy glasses of the same shape and size—unless you want to be accused of favoritism!

It can be fun to set up your own conservation task experiments at home with your children. These experiments offer rare insights into a child’s mind and the pace at which the brain develops. The best way to test a child’s cognitive development and the maturity of his thought processes, is to see if he understands the theory of reversibility.

Jean Piaget was born in Neuchâtel, Switzerland, on August 9, 1896 and died in Geneva on September 16, 1980. As a child he studied the albino sparrow. As a teen he became well-known for his work as a malacologist, or someone who studies mollusks. After graduating high school, Piaget received his Ph.D. in the natural sciences at the University of Neuchâtel.

Only much later did Piaget become interested in psychology, in particular in the study of psychoanalysis. The body of his work, over 60 books, influences students in many fields including psychology, sociology, education, epistemology, economics, and law. Piaget’s interest in cognitive development, however, had a single focus, a question: how does knowledge grow in the mind of a child?

Adults Need to Hang Back

Perhaps the most important thing to learn from Piaget’s work is the idea that you can’t push a child into understanding what he is not yet ready to understand. Only in the child’s own time, will he come to understand the physical properties of the world in which he lives. Until that time, we adults need to hang back a bit to give children the room and time to discover the world on their own. Understanding this is the key to understanding children and how they think and learn.

Each time one prematurely teaches a child something he could have discovered himself, that child is kept from inventing it and consequently from understanding it completely~Jean Piaget

Editor’s note: This post was originally published March 25, 2014 and has been completely revised and updated for accuracy and scope.