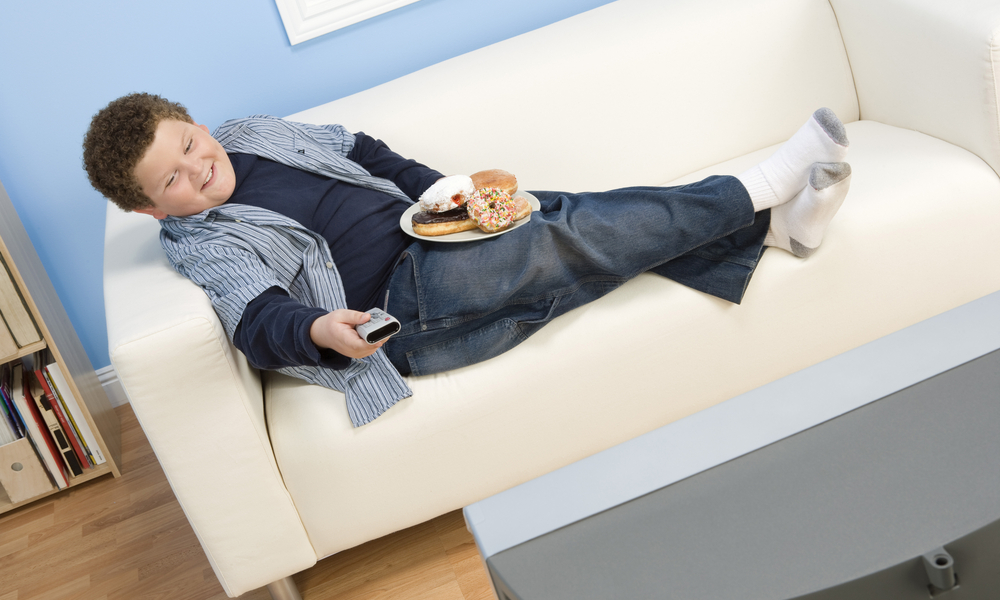 Childhood obesity in the Land of Supersize Me, also known as the United States, should surprise no one. You only need a pair of working eyes to see kids getting chubbier (their parents, too). Still, the statistics put out by the Centers for Disease Control (CDC) can make you suck in your breath every bit as much as those size 12 jeans. 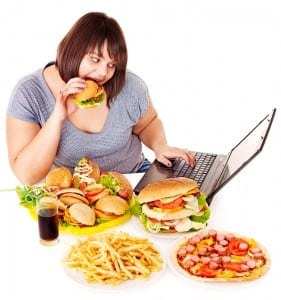 Childhood obesity has more than doubled in children and has risen four times in adolescents over the past 3 decades.

In 2012, over one-third of children and adolescents were found to be either overweight or obese.

Part of the problem is that kids no longer use their bodies for play. They’re digital natives. They use devices. Maybe their FINGERS are slim, but their bodies aren’t getting any exercise whatsoever. Not to mention that using devices generally requires one hand only. The other hand can be, um, gainfully employed in shoving snack food into one’s mouth.

The combination of no exercise and a surplus of snack food translate to overweight or obese children. Not to mention our culture in which large portions are considered a virtue. Think about what happens when you order a supersized portion. Most of us don’t like to waste food, so even if our bodies are sending our brains signals of satiation, if we see there’s still food remaining on our plates, we try our best to finish up. The result is overeating, which again, leads to packing on the pounds.

Is your child overweight or obese?

Not sure what’s the difference? Here’s the deal:

Overweight means having too much body weight for one’s height. The excess weight may be from fat, muscle, bone, water, or any combination of these elements.

In either case, both overweight and obesity result from “caloric imbalance” or when more calories are taken in (through eating) than are expended (through activity). That is the simple explanation for something that can be complicated by a variety of factors (genetic, behavioral, and environmental).

Overweight and obesity are a vicious cycle for children. In the past, peer pressure might have led to a greater desire to refrain from overeating. Kids would be teased for being overweight. But now, with one in three children overweight or obese, it’s easy enough to fit in whether one is chunky or slim. Today, excess weight more likely goes unremarked by friends. 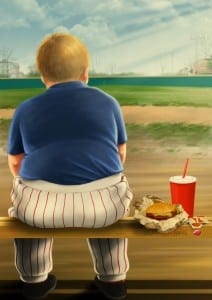 That’s a major headache for parents, the lack of peer pressure, because without peer pressure, what incentive do children have to lose weight? Adults understand that health is a gift and that overweight and obesity in children can lead to long-term ill health effects. Kids, on the other hand, think only of the present. If they feel good, they don’t think about how extra poundage will harm them later. And while 70% of obese children were found to have a minimum of one risk factor for cardiovascular disease, that’s meaningless to a child who feels just fine.

Meantime, in addition to risking cardiovascular disease as a result of such factors as high blood pressure or high cholesterol levels, obese teens also tend toward pre-diabetes in which blood sugar is high enough to presage the later development of diabetes. The extra weight also puts a strain on bones and joints and may leave to aches and pains, not to mention actual deterioration of these crucial body parts.

Then too, overweight young people are more likely to become overweight adults. The health risks at this point are undeniable and include stroke, heart disease, osteoarthritis, type 2 diabetes, and many types of cancer. One research trial found that children who were already obese at the age of 2 were at greater risk for being obese as adults. Overweight and obesity are associated with a heightened risk for such cancers as cancer of the colon, breast, esophagus, endometrium, pancreas, kidney, thyroid, gallbladder, cervix, ovary, and prostate as well as for Hodgkin’s lymphoma and multiple myeloma. 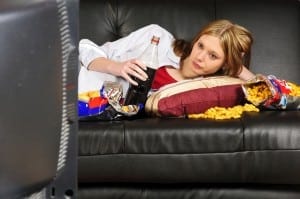 What Can Parents Do?

Warrior for education, with a touch of green on the side. And yes, that is a purple tomato.

Children's education is my passion. That and the environment are the two most important causes in my life.

My wife and two kids are the most important people in my life.