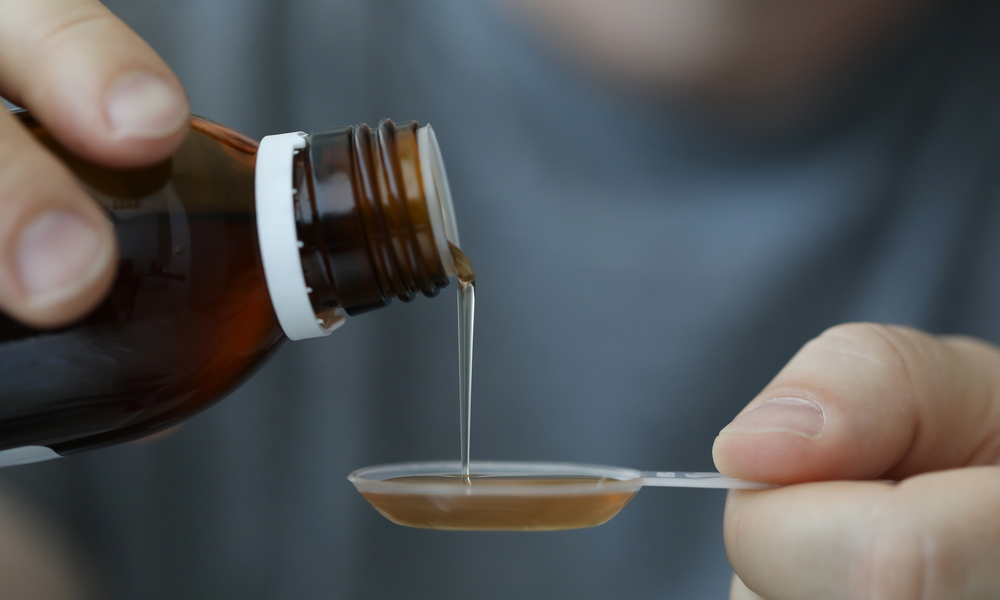 Cannabis oil may be the last thing you thought of as a treatment for improving behavior in children with autism. Researchers at Tel Aviv University, however, have found that the oil can make a big difference in the behavior of children and adolescents on the autism spectrum. In a study led by PhD student Shani Poleg and Prof. Daniel Offen, medical cannabis oil was used to treat autism symptoms in animals. The oil was found to improve both the behavior and biochemistry that can be typical of autism spectrum disorder (ASD). Published in Translational Psychology, the results of this study may come as a surprise, but the effectiveness of medical cannabis oil for autism appears to be very real. The oil is so effective, in fact, that you might even say it’s high time someone looked into cannabis as a treatment for autism in children.

It is usual when looking at new treatments to first test them in petri dishes, then in animals, and finally in humans. But that’s not happened with cannabis oil. “With medicinal cannabis the process [was] reversed: treatments began in humans,” explained Prof. Offen. “Since cannabis is not defined as a medication, trials have already been conducted in children and adolescents with autism – without any preliminary studies addressing issues like the effect of cannabis on biochemical processes in the brain, spinal fluid, or blood, and who can benefit from which type of cannabis oil,” said Prof. Offen. “There is a great deal of misinformation on the subject of medicinal cannabis and autism, and Shani Peleg’s doctoral project represents pioneering basic research with regard to treating autism with cannabis oil.”

In other words, while some researchers and parents have experimented to see if cannabis oil could help children with autism, no one has looked too closely at what the oil does to the body or how it works. The Tel Aviv study was an attempt to flesh out the picture in a more scientific manner. In that sense, the study represents a major evolution in our understanding of the effect of cannabis oil on autism symptoms in children.

Autism is considered a neurodevelopmental disease. The main symptoms of autism are social issues and compulsive behavior. Autism may be mild or severe, with every variation in between. The causes of ASD are both genetic and environmental.

Some 1% of all autism cases have the Shank3 mutation in a single gene. The Tel Aviv University researchers tested cannabis oil on animals that have that same Shank3 mutation to see whether cannabis might make a difference in their symptoms.

“We saw that cannabis oil has a favorable effect on compulsive and anxious behaviors in model animals,” says Shani Poleg. “According to the prevailing theory, autism involves over-arousal of the brain which causes compulsive behavior. In the lab, in addition to the behavioral results, we saw a significant decrease in the concentration of the arousing neurotransmitter glutamate in the spinal fluid – which can explain the reduction in behavioral symptoms.”

Peleg’s team experimented to find out what specific component of the oil might help to improve autism behaviors. As it turns out, the helpful ingredient was none other than THC, the chemical that causes a marijuana high. That may sound alarming to parents considering cannabis oil as a treatment for their children with autism. The Israeli research team, however, found that even a small quantity of THC could make a difference.

Poleg explains that clinical trials testing cannabis for autism treatment tend to go heavy on the CBD, not only because this oil has known anti-inflammatory properties, but because, of course, it doesn’t get you high. No one wants to think of children—with or without autism—getting stoned. Not to mention, it would be impossible to check for the effects, over time, of kids using THC. Poleg’s team, however, made a leap of faith, albeit with animals, rather than with children. “In the second stage of our study,” said Poleg, “we inquired which active substance in cannabis causes the behavioral improvement, and were surprised to discover that treatment with cannabis oil that contains THC but does not contain CBD produces equal or even better effects – both behavioral and biochemical. Moreover, our results suggest that CBD alone has no impact on the behavior of model animals.”

That is really good to know. But exactly how much THC do the kids have to take in order to see improvement? Poleg says it’s still too early to tell, but it looks like even a small amount of THC can bring improvements. “Our study shows that when treating autism with medicinal cannabis oil there is no need for high contents of either CBD or THC. We observed significant improvement in behavioral tests following treatments with cannabis oil containing small amounts of THC and observed no long-term effects in cognitive or emotional tests conducted a month and a half after the treatment began.”