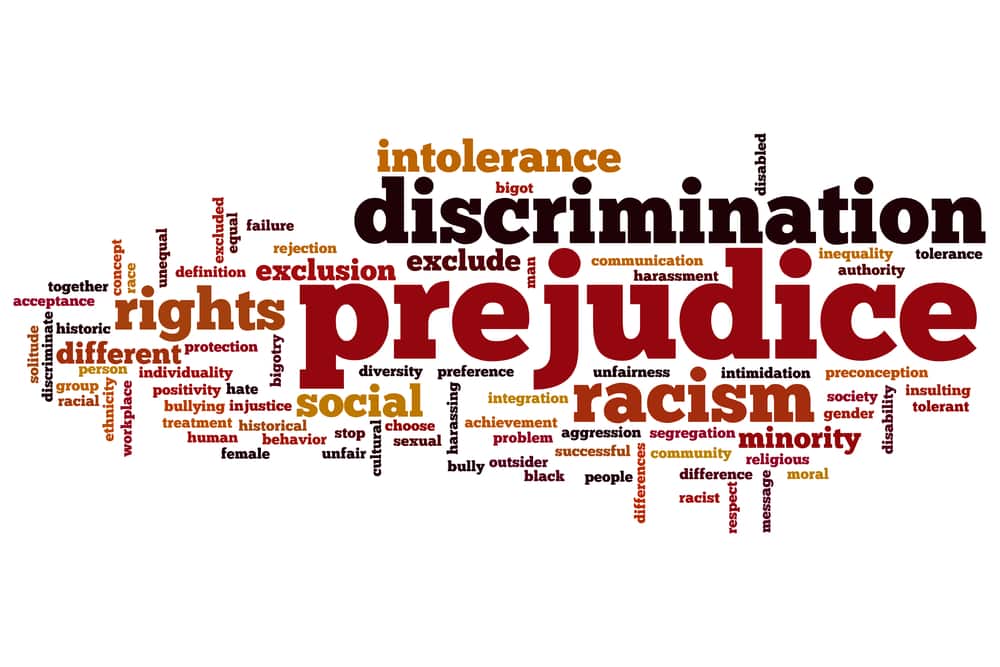 Despite the Civil Rights Movement of the 1960s, the Feminist Movement, school desegregation, the nomination of a black president, and countless legislation aimed at protecting minorities and women in the workplace, school, and in the political process, social injustice runs rampant.

A consequence of social injustice is evident in statistics.

Why do we continue to see social injustice manifesting as gender violence, homophobia, imbalanced due process in the judicial system, racial profiling, hate crimes, and antisemitism? Because beneath it all, we as human beings haven’t really changed? Our inherent value systems haven’t changed that much and we still use race, ethnicity, religion, and other biases to feel better about ourselves and to position ourselves in crumbling power structures.

To turn a blind eye, for lack of a better analogy, is to wait for a moving train. If you’ve never experienced social injustice, it’s only a matter of time. Social injustice is an attack on social justice and it affects all of us.

So how do we change those inherent value systems, the values we’re born and raised by, the unspoken values passed down from one generation to the next, the values that are culturally and historically entrenched?

One way is to empower our own children, to teach and guide them in a way that changes attitudes and their inherent value systems. We need to encourage our children to address social injustice with others.

The following are three ways children can be taught social injustice.

Through experience and discussion: In 1968, one day after the assassination of Dr. Martin Luther King, Jane Elliot, an Iowa schoolteacher decided to conduct an experiment to teach diversity, social injustice, and tolerance. In the experiment, she divided her third-grade class along lines of eye color. On day 1, blue eyes were superior; on day 2, it switched. Brown eyes were superior. Her experiment, better known as “A Class Divided,” has been reproduced in other schools and was made into a documentary for PBS.

Children can also be taught through encouragement and example.  Malala, just 17 when she was awarded the Nobel Peace Prize, fought for the right of girls to receive an education. As a child, Malala’s father, headmaster of a school had encouraged her to learn. At 11, against orders of the Taliban, she hid her school books under her clothing and snuck off to school. And when the Taliban gunned her down with a handful of friends, she chose to address the social injustice by fighting for education for girls. Thanks to her family’s encouragement, she has become a symbol for girls worldwide.
By showing them through representation: In Whitwell, TN, there are no Jews. After hearing a Holocaust survivor speak at a teacher training conference, David Smith, and other teachers created the Whitwell Middle School Holocaust Project, a curriculum about issues of hate and intolerance. The project expanded to the creation of a Holocaust memorial, and became the subject of a documentary film, “Paper Clips,” and a book, “Six Million Paper Clips: The Making Of A Children’s Holocaust Memorial.”
If we teach our children how to effect social justice, to confront social injustice, they in turn can teach us. Children are blessed with the optimism, the creativity, the hope that adults sometimes forget how to access.
Found what you just read useful? Why not consider sending a donation to our Kars4Kids youth and educational programs. Or help us just by sharing!