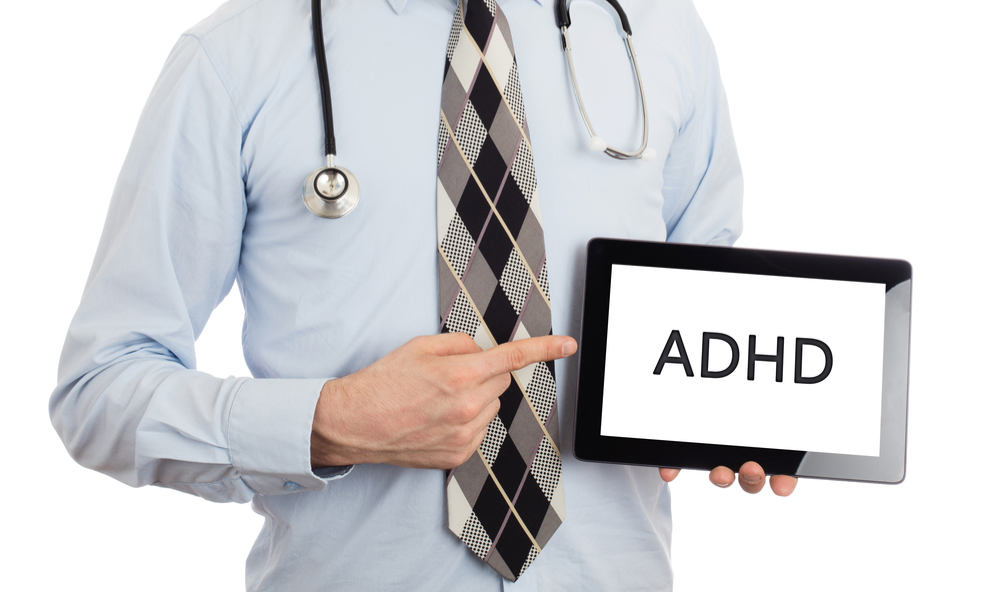 ADHD can make young people impulsive, and increases the risk for dangerous behavior. According to a new study, this translates to shorter lives for young people and adults with ADHD who forgo treatment. Treatment, on the other hand, can increase the lifespan of those with ADHD by an average of 9-13 years.

This new research on untreated ADHD is the brainchild of Russell A. Barkley, Ph.D., who investigated the connection between ADHD and 14 important health factors, among them nutrition, exercise, and tobacco and alcohol use. Dr. Barkley spoke about his findings during his keynote address at the 2018 Annual International Conference on ADHD in St. Louis, Missouri, where he was presented with the CHADD Lifetime Achievement Award.

“Our research shows that ADHD is much more than a neurodevelopmental disorder, it’s a significant public health issue,” says Dr. Barkley. “In evaluating the health consequences of ADHD over time, we found that ADHD adversely affects every aspect of quality of life and longevity. This is due to the inherent deficiencies in self-regulation associated with ADHD that lead to poor self-care and impulsive, high-risk behavior. The findings are sobering, but also encouraging, as ADHD is the most treatable mental health disorder in psychiatry.” That said Dr. Barkley recommends every patient with adhd seek adhd treatment,for better quality of life in the long run.

Russell A. Barkley, Ph.D., is an internationally recognized authority on attention-deficit/hyperactivity disorder (ADHD) in children and adults. Dr. Barkley serves as a Clinical Professor of Psychiatry at the Virginia Treatment Center for Children and Virginia Commonwealth University Medical Center in Richmond, Virginia.

Dr. Barkley and his team culled data from a Milwaukee, Wisconsin study, that followed patients, mostly male and with ADHD, from childhood into adulthood. The researchers analyzed the data with an actuarial-based life expectancy calculator. The calculator was developed by the Goldenson Center for Actuarial Research at the University of Connecticut. “Dr. Barkley’s research confirms what we’ve suspected for some time,” says CHADD Resident Expert L. Eugene Arnold, MD, M.Ed., Professor Emeritus of Psychiatry and Behavioral Sciences, Nisonger Center Clinical Trials Program, Ohio State University.

Dr. Barkley compared the risk of shortened life expectancy from untreated ADHD to other major health risks. “If you look at the four biggest health risks in the U.S.—poor diet, insufficient exercise, obesity, and smoking—ADHD presents a greater risk than all four of these concerns combined,” said Dr. Barkley.

The study in question wasn’t large, by any standards. The data looked at was gathered from just 131 participants with ADHD, plus a control group of 71 participants. The researchers, on the other hand, followed the participants until age 32, a much longer period than for most longitudinal studies on children with ADHD.

What is it that cuts the lifespans of those with untreated ADHD? According to the data in this research trial, it’s mostly about suicide and accidental injury. Suicidal thoughts can come to anyone who’s feeling down. But if you have untreated ADHD and you’re impulsive, you might just act on those thoughts without further ado. Not to mention, if you’ve got ADHD, you have trouble organizing yourself to do things as you should, so it’s easy to get hurt doing everyday things like cooking.

While limited in size, the study does go beyond the obvious to look at lifestyle issues that may be exacerbated by having ADHD. Things like not getting regular exercise, not eating right, or getting enough sleep. There’s also the fact that people with untreated ADHD may not attain adequate education, which puts them in a riskier demographic. And of course, the risks of obesity and substance abuse are both increased in those with ADHD.

Dr. Arnold suggests that ADHD has yet to be seen by the powers that be as an important health risk. “ADHD is a major health problem that has not been evaluated in that light by policymakers,” said Dr. Arnold. “It needs to be taken much more seriously.”

If you were to examine the factors that contribute to risky lifestyle behaviors, ADHD would crop up again and again. According to Dr. Barkley, if you want to reduce these behaviors, you have to treat the underlying causes. In many cases, that means treating the symptoms of ADHD. But, says Dr. Barkley, those experts who can influence us in those spheres, for example our primary care physicians, pediatricians, cardiologists, and other healthcare professionals—don’t often turn to ADHD as the possible reason for a patients’ inability to follow medical advice to make positive lifestyle changes.

“Healthcare professionals need to look behind the curtain for ADHD,” says Dr. Barkley. “Patients who struggle to follow their physicians’ advice to manage weight, stop smoking, or reduce sugar intake, among other concerns, should be screened for ADHD and treated accordingly. We need to educate our colleagues about the symptoms of ADHD, the substantial impact this disorder can have, and how to screen for it. The good news is, with accurate diagnosis and the continued use of evidence-based treatments including cognitive therapy, educational support, skills training, and medications, people with ADHD may add years back to their lives. And collectively, we can make a significant impact on some of the biggest health concerns we face as a nation.”