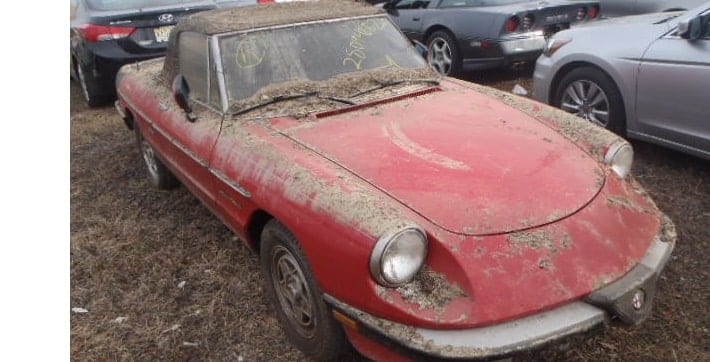 [post_thumbnail size=”full size”]
As many as 78% of Sandy cars have been resold out of state. Out of state used car buyers may be at higher risk than in state.

At Kars4Kids we have been carefully tracking the final destinations of all the car donations we received that were damaged during Hurricane Sandy.

Careful analysis of that data led us to create a detailed Sandy page with statistics, data, stories, and tips on how to avoid flood damaged cars.

New data released to Kars4Kids from one of the largest car auction companies in the country shows that as many as 78% of Sandy-damaged cars are heading for resale out of state. In other words, residents of states outside the Tri-state area are at greater risk of purchasing a flood-damaged car than residents of states that were hit by Hurricane Sandy.

Additional data obtained by Kars4Kids from another car auction company, Insurance Auto Auctions, shows that over 55% of Sandy cars they resold were sold to states other than New York or New Jersey.

The resale of flood-damaged cars is an area that is ripe for fraud. Unscrupulous dealers can use a method known as “title washing” to acquire a title that does not reflect the flooded status of the vehicle. Consumers that are not careful can be scammed into buying one of these cars at full value.

The top states for Sandy cars outside of the tri state area are:

Use these tips to avoid flood damaged cars like these actual Sandy damaged donations to Kars4Kids:

Remember, much more information can be found on the Kars4Kids Sandy page.

The full press release for this study can be found on PrWeb.