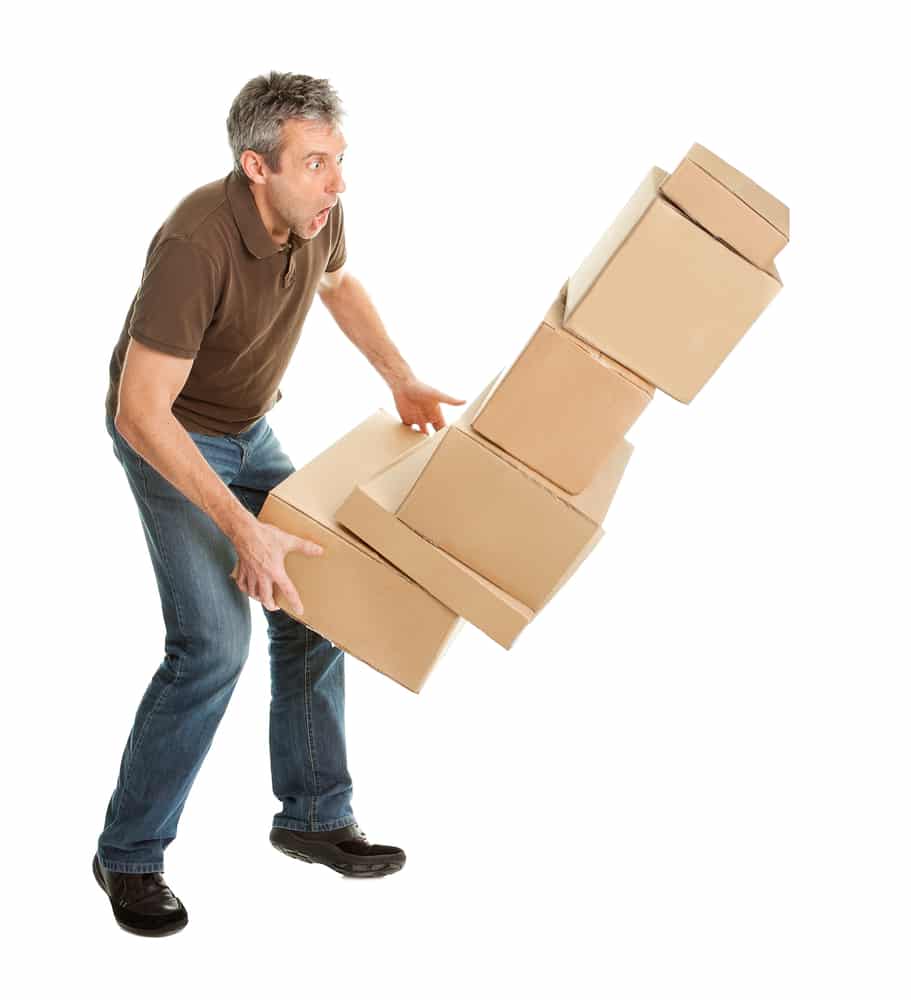 Sensory Integration Disorder (SID), also known as Sensory Processing Disorder (SPD), describes a situation in which the brain cannot sort out and use the sensory input it receives. Typically, information about our surroundings and experiences helps us make sense of the world and adapt our behavior accordingly. In Sensory Integration Disorder, however, the brain is unable to use sensory input as expected and this affects the behavior of the person with the disorder.

As an example of sensory integration, if while walking down the street, you heard a dog growling, your heart might pound, you might feel fear, and you might look around to see where the dog is located.  This is your brain using sensory input to moderate your behavior: to be on guard because a strange dog is close by and may be dangerous. In the case of the person with Sensory Processing Disorder, on the other hand, the brain may not perceive the dog’s growl as a warning signal or may not properly judge the dog’s proximity, and as a result, may not realize that danger is imminent. 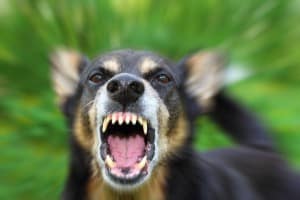 In the case just cited, the brain fails to register and react to possible danger. This is just one example of how an inability to properly integrate sensory integration might play out. It is also possible that someone with Sensory Processing Disorder would overreact to sensory input. This may mean, for example, that the dog is quite a distance away, but the brain goes into overdrive and an overwhelming sense of panic is experienced, in disproportion to the actual situation. The dog is not close and is not growling, but the brain says otherwise, so that abject fear of a faraway, tame dog feels like imminent danger.

Most of us think of the senses as including sight, sound, smell, taste, and touch. In the case of Sensory Processing Disorder, however, two other senses may come into play. These additional two senses include equilibrioception which concerns balance and movement, and proprioception, or understanding the relationship of the body to the space it inhabits.

Equilibrioception can be understood by how one experiences a moving elevator. When the elevator is in motion, it is equilibrioception that helps us feel upward or downward movement despite the fact that the visual information we receive remains virtually unchanged.

Proprioception, on the other hand, is called into play when we need to judge, say, the distance between the body and the sharp corner of a table. It is our proprioception that tells us to move to avoid a collision with objects or to reach a bit higher and further to the right to grab that jar of jam from the top shelf. 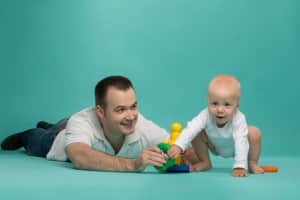 We think of our senses as useful gifts we receive at birth. A baby, however, does not have the same sensory abilities as an adult. One can see this in the way a baby swats at a toy, as he tries to grab hold of the object and misses until at some point, he learns how to take the object into his grasp.

Making use of our senses helps to fine tune and develop them. A baby must first practice judging and the space between hand and ball. Then he must learn to curl his fingers so that he can grab hold of the ball. Finally, he learns how to position his hand so that the ball remains within his grasp.

With lots of practice, the baby learns just what to do. He can now properly judge the distance between hand and object. He understands how the fingers must be positioned in order to make contact with and grasp the object. His mind has accommodated all this knowledge because the brain is plastic, which means it can grow, develop, and change.

The knowledge that the baby has learned is represented in the brain by synapses. If we think of the brain as resembling a circuit board, the synapses are the wires. The brain grows new synapses as learning takes place. The synapses form connections between different parts of the brain.

In the person with Sensory Integration Disorder, the synapses are tangled or overloaded, preventing the proper transmission of information from one part of the brain to another. The signals are botched.

Think of the person who earns the label “clumsy.” His clumsiness may be the result of a sensory integration disorder. Since his synapses may not be working as they should, he may not sense, for instance, a sharp table corner close to his hip. As a result, he might bump into the 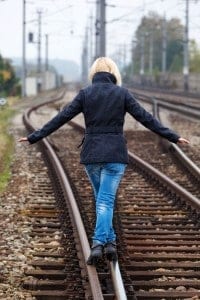 table and gets hurt.

But when the synapses aren’t working smoothly, the results aren’t really this predictable. That same “clumsy” person may see the corner of that table as much closer than it is in actuality. As a result, he might veer so far away from the table corner that he bumps into the wall on the opposite side of the room.

Perhaps you have a small child who is terrified by the sound of the toilet flushing or of a running vacuum cleaner. You might wait until the child is sleeping or out of sight and hearing before flushing the toilet or running the vacuum. But at a certain point, the child understands that the toilet will not suck her into the netherworld and the vacuum’s roar does not signal imminent danger.

In the person with Sensory Integration Disorder, however, the vacuum may seem a terrifying object on into adulthood. The brain cannot sort out the sound of the vacuum to make proper sense of this sensory information. The synapses/circuits are not in good working order.

In Sensory Integration Disorder there may be a single impaired sense or a combination of sense impairment. The person may only have an impaired sense of smell or taste, or all of his senses may be impaired. Sometimes the impairment is mild, at other times, severe or even dangerous.

When the sense of touch is impaired it may be difficult to find comfortable clothing. Many people with no sensory issues whatsoever find it uncomfortably itchy to wear wool close to the skin. But for the person with an inability to integrate tactile sensations, most clothing will be uncomfortable, perhaps even to the point of pain. 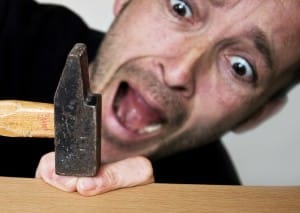 Another person with an impaired sense of touch may not experience pain. When most people pick up a hot saucepan with bare hands, pain is experienced and the reflexes cause the hands to let go of the hot pain. Pain is a helpful signal for most people and guides the person’s response to the pain-causing situation. A person with impaired tactile sensitivity, on the other hand, may sustain life threatening injuries due to the inability to experience and react to pain.

Treatment for Sensory Integration Disorder is called Sensory Integration (SI) and often involves Occupational Therapy (OT), Listening Therapy (LT), and other therapies that help to retrain the senses. The underlying idea of SI therapy is that through movement, body work, and such exercises as for instance, brushing the skin, the brain can be rewired to properly integrate and respond to sensory information.

Many people with sensory processing issues have other issues, such as ADHD or Autism. When more than one issue is present, the issues are said to be comorbid. In the case of a person with autism who also experiences issues with sensory processing, SI therapy can help to decrease the anxiety that tends to occur with autism. By lessening anxiety, the person with autism takes a very large step toward becoming a fuller member of society at large.

In general, learning to integrate sensory input helps people with Sensory Integration Disorder to make sense of the world they live in and can lend a sense of safety that was previously lacking. If you believe your child suffers from Sensory Integration Disorder, the best place to start is at the pediatrician’s or family doctor’s office. Your child’s physician will help to guide you through testing, diagnosis, and treatment.