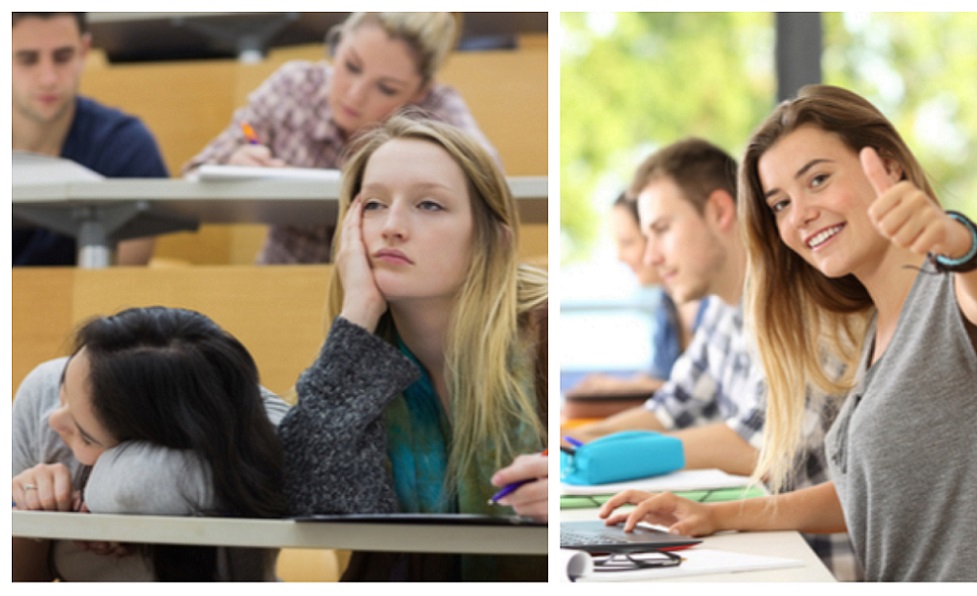 Later school start times have been recommended for adolescents for several years now by the American Medical Association (AMA). A recent study suggests the AMA was right all along: middle and high school students with later school start times get more sleep. Maybe the extra sleep is the reason they’re also less likely to be too sleepy to do their homework.

In addition to the AMA recommendation that schools implement later school start times, the American Academy of Sleep Medicine (AASM) recommends that middle schools and high schools start at 8:30 AM. The AASM says this is something teens need to keep them healthy, alert, and safe. An earlier analysis by the Centers for Disease Control and Prevention (CDC), however, found that only 19% of middle schools begin at 8:30 AM or later, while only 14% of high schools do so. It seems that schools are having trouble adapting to the idea. It’s also not so easy to cram all that learning into a later time frame that may not end with teachers getting home in time to have dinner with their families.

The Cherry Creek study included over 15,000 students in grades 6-11. Students completed online surveys before and after school start times were delayed. Questions on the survey touched on weekday and weekend bedtimes, wake times, and total sleep time. Kids also answered questions about sleepiness levels while doing homework and about how engaged they were with their studies and in the classroom.

“The study findings are important because getting enough sleep is critical for adolescent development, physical health, mood, and academic success,” said Meltzer.

Superintendent of the Cherry Creek School District, Dr. Scott Siegfried, said that the study backs up everything the students have told him about later school start times in this 108-square-mile school district.

“I don’t know how many of our high school students have come up to me and said, ‘This has changed my life for the better.’ They’ve told me they’re getting up to an hour of additional sleep before school starts,” Siegfried remarked. “That extra sleep makes a real difference in terms of health and wellness. The input from our students and the numbers from this landmark study point to the same conclusion: The change in our start times has been a positive step and benefited our students’ everyday routines.”

This particular research abstract was published in an online supplement of the journal Sleep and is to be presented Wednesday, June 12, in San Antonio at SLEEP 2019, the 33rd annual meeting of the Associated Professional Sleep Societies LLC (APSS), a joint venture of the American Academy of Sleep Medicine and the Sleep Research Society. But it’s not the only research abstract to come out of this study. Meltzer has authored a second abstract entitled, “Impact of Changing School Start Times on Teachers/Staff.” That study found that later school start times offered significant benefits to middle and high school teachers and school staff. The subjects said they slept longer and improved daytime functioning as a result of later wake times.

Meltzer says this was the first large study to examine the impact of later school start times on teachers and staff. “It is important to consider that this policy change, critical for the health and well-being of students, also impacts other members of the school community,” said Meltzer.