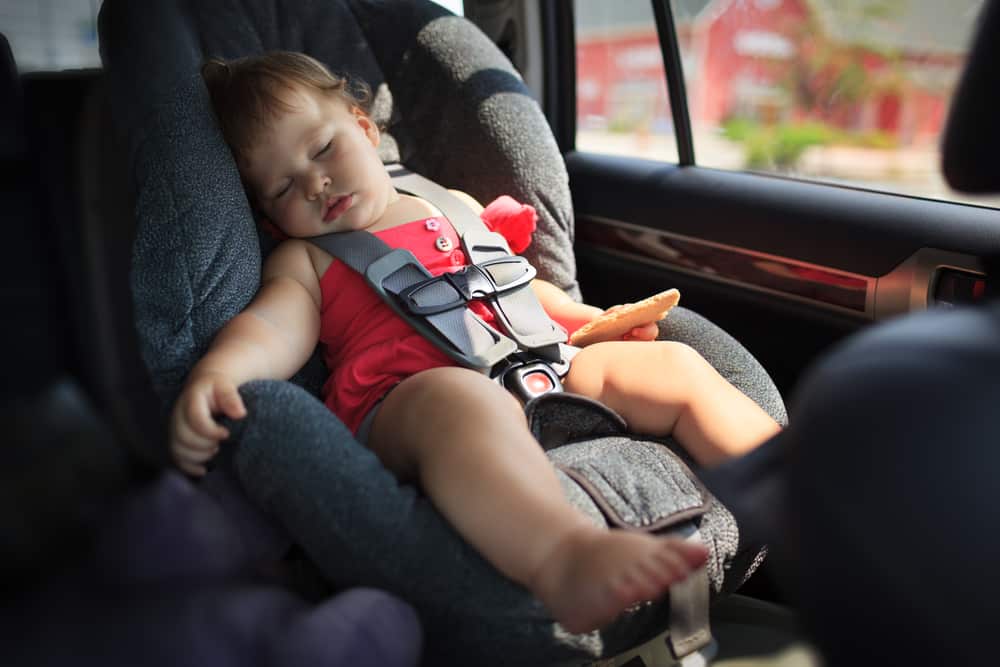 You may know about hot car deaths, but you know it would never happen to you.

Forget your baby?? Leave your flesh and blood infant in the backseat of your car TO DIE???

Ha! You might as well forget how to breathe.

That’s your natural gut response kicking in. But in this case, ignore your gut. Please.

And hear us out.

Because a baby left in a locked car to die of heatstroke, is not about “forgetfulness.”

Forgetting a baby in car was and always will be about an involuntary brain process. One that cannot be controlled through willpower or superhuman effort.

The good news is that experts have been working overtime to better understand what makes a parent “forget” an infant. The hope is that with greater understanding, the scientific community will come closer to providing solutions and preventive measures against this deadly phenomenon—one in which the youngest of victims die, their parents left grieving and shattered.

Here is what we think you should know: experts have found that quality of parental care is almost never a factor in forgetting a baby in the backseat of a car. Rather, the parent’s executive brain functioning is overwhelmed by a combination of stress, sleep deprivation, changes in routine, and emotion. The memory circuits are “overwritten” like a computer program, with the conscious mind overcome, too weak to resist this natural brain response.

It’s like a short circuit to the working memory. And it’s completely involuntary, automatic.

If only the baby would cry out, the brain would “snap out of it.”

A noise or a phone call, the mention of the baby’s name, an alarm: any of these could serve as a life-saving trigger. That’s all that is needed to reboot the memory circuits of the brain, to restore the working memory as the ruling power.

But if the baby is quietly asleep in the backseat, that’s not going to happen. There’s no trigger to restore the parent’s natural working memory: the part of you THAT WOULD NEVER FORGET YOUR BABY.

The thing is, this is not a theory. It’s hard science.

So now you know. This could happen to YOU!

And if it did, you’d have the rest of your life to live with it.

We especially don’t want any more babies to die.

1) An information campaign: letting you know this could, indeed, happen to YOU. It’s not something anyone can control. Forgetting a baby is an involuntary cognitive process

2) The creation of a potentially life-saving app: Kars4Kids Safety, to be launched July 1st. Powered by Bluetooth technology, the Kars4Kids Safety app sounds an alarm when you leave a Bluetooth-enabled car, reminding you to check the backseat.

The Kars4Kids Safety app is a simple preventive measure a parent can take to fight back against that involuntary brain process. The one that has left too many babies dead. Designed by Kars4Kids, the app can serve as a trigger to restore the parent’s working memory.

We don’t want to make any miraculous claims about our new app, but yes, at Kars4Kids we’re proud to stand behind this concept. We worked hard to come up with an app that could be helpful to parents and make a difference in fighting this terrible epidemic. We think the Kars4Kids Safety app is one heckuva way to fight back against hot car deaths.

There have been 13 confirmed deaths due to hot car deaths so far this year, with nine cases still pending. June 21st was the first official day of summer, when the risk for hot car deaths rises. Yet already, June has seen hot car deaths strike several times too many (click on the following three dates for more information):

June 16: “[Steven Darnell] Lillie was sobbing but managed to tell Rockledge police detectives that he had been distracted from his usual routine on that fateful day.”

June 4: “’The dad is a good family man,’ neighbor Maude Thompson told WKTV. ‘It seemed like they had quite a few kids and he seemed good with all of them. They were just adorable to watch.’”

On  July 1, 2014, we launched of our Kars4Kids Safety app believing that it would help keep your baby safe. It’s a good thing to have during the long hot summer months, a bit of insurance, even when baby is blissfully asleep in the backseat, out of sight and out of mind.

Editor’s note: This post was originally published June 23, 2014, and has been completely revised and updated for accuracy and scope.