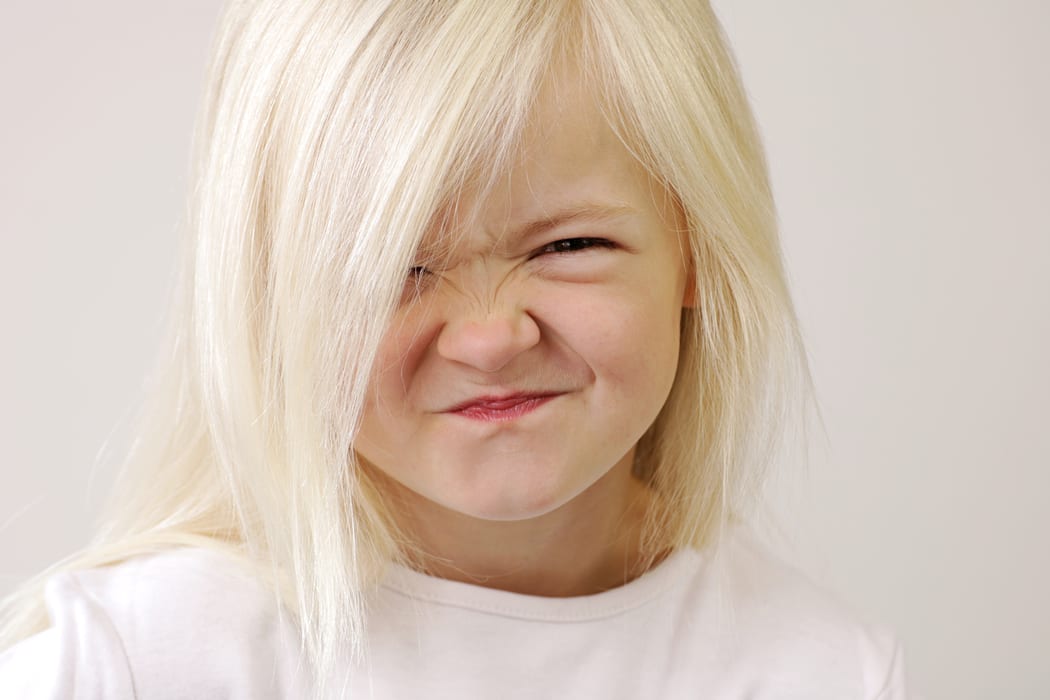 Temper tantrums are dreaded events most parents associate with the “terrible twos.” Many, if not most tantrums can be avoided (see: How to End Power Struggles with Toddlers). But when tantrums do occur, they are exhausting and upsetting for both parent and child. Five simple techniques can ease the experience for everyone: be empathetic; narrate your child’s experience; walk him to the goal (then walk away); hold your child facing away from you; and resist lecturing your child (more on these techniques later).

In toddlerhood, children become aware that they are beings separate from their parents. This is the time children begin to explore the limits of their independence and capabilities. It is typical of children this age to demand the right to behave according to their own wills. A power struggle results when the parent tells the child what to do. The child’s subsequent meltdown expresses this idea: “I am me. You are you. You don’t tell me what to do. I tell me what to do.”

Toddlers can only learn to fend for themselves as individuals by asserting their independence, and by exercising control over their own behavior. They do this as they learn how to stay dry and feed themselves. They learn that it’s possible to delay gratification: that dessert, for instance, comes after dinner. Their language skills grow in leaps and bounds and they become social beings, capable of making friends. These are the skills of independence: things that others cannot do for them. Toddlers learn these skills by performing them.

Toddlerhood is a critical period in a child’s development: the time when the child realizes he is an independent being, separate from his parents. This phase of development is mirrored by adolescence, in which teens shrug off their parents’ authority in favor of the independence of adulthood. When toddlerhood is positive and successful, the toddler feels empowered, rather than overpowered by his parents. This is a good foundation for the child’s upcoming adolescence, way off in the distant future, when the child must again assert his separateness and independence from his parents.

Tantrums Express the Desire for Independence

If the child was forced to behave according to a parent’s dictates in toddlerhood, the child will rebel and meltdowns ensue. The same is true of teens. The trick is to guide, rather than demand. If the child was guided to make safe, positive choices as a toddler, he will likely continue to make safe, positive choices as a teenager. Supportive parenting is the key to success in both toddlerhood and adolescence. One lays the ground for the other.

How then, can parents ensure a successful and positive toddlerhood for their children? How can we, as parents, avoid meltdowns and power struggles? And considering that none of us are perfect parents, and may not always handle things as we should, how bad is it if we screw things up, at least now and then? “Toddlerhood is the most challenging phase of human development for parents and the most critical one for children in the lifespan. Any adult that I have treated in psychotherapy in my private practice was found to be stuck somewhere in a toddler milestone,” says Dr. Fran Walfish, Beverly Hills family and relationship psychotherapist, author, The Self-Aware Parent, and regular expert child psychologist on The Doctors and CBS TV.

If you’re scared witless at this point, chillax. Making an occasional mess of things won’t scar you or your child for life. Besides, Dr. Walfish has you covered with these 5 tips for managing temper tantrums. Read these tips, follow them to the letter, then lather, rinse, repeat until your child turns 3 or so. (It’ll be fine. We promise.)

Still worried? Dr. Walfish stress that the main thing is to “Always accept your child where he is.”

“We are all on a learning curve,” says Dr. Walfish. “No one is perfect. We all want the same thing: to be acknowledged, validated, and accepted—flaws and all!”

In other words, don’t be angry at yourself or your child, even when you forget to do the right thing, even as he falls apart in total meltdown. Realize that there are both good and bad days ahead. And love him no matter what.